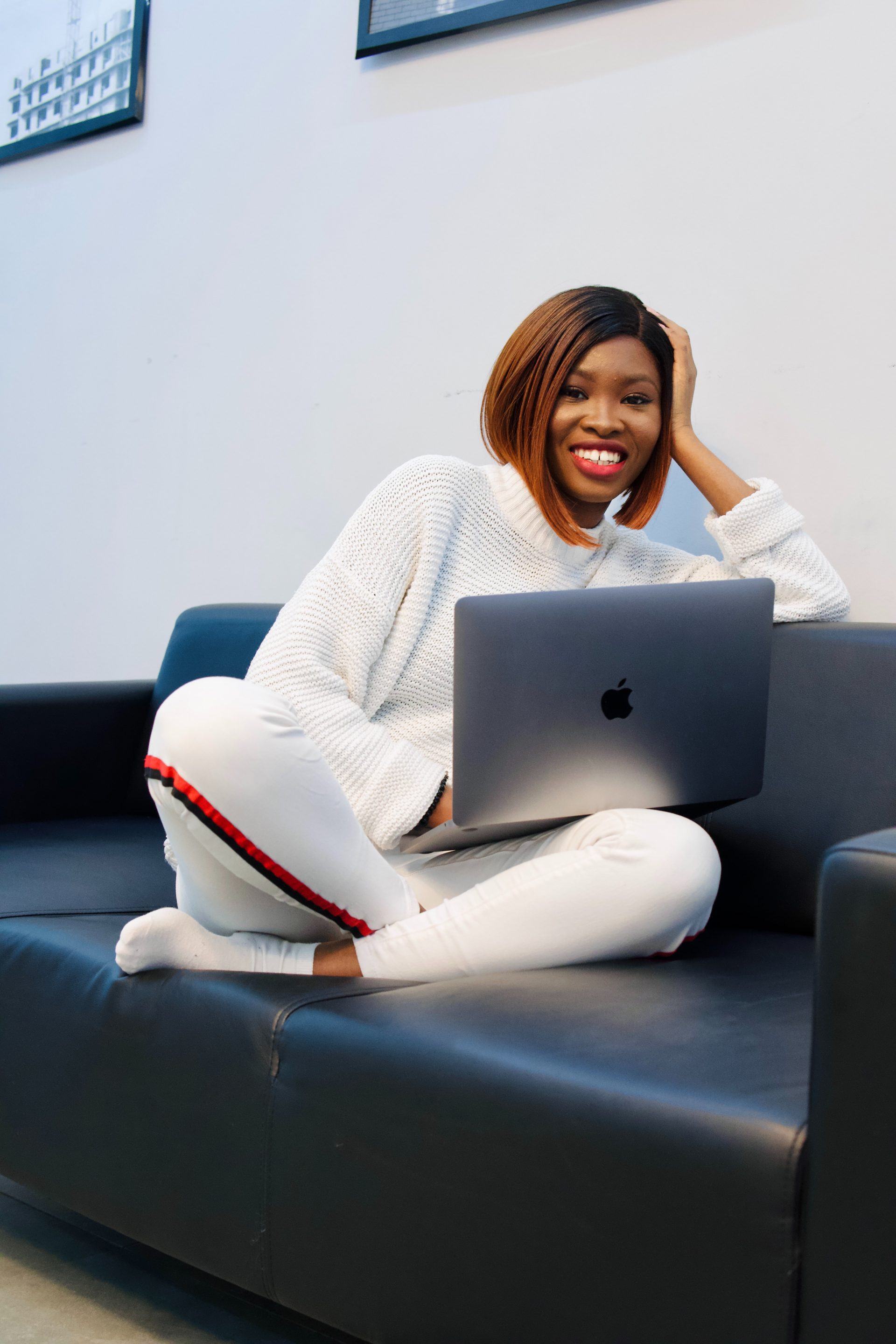 How can we deal with professional pain?

In a recent blog, I shared the account of the team leader who was offended by his boss.  He was so enraged that he went “numb.”  He decided that he would resign.  His friend told him that flight was not the answer.  “The only way out, was through.”

A friend of mine, a retired psychiatrist, read the account and felt to share his own experience in dealing with professional pain.  His observations are extraordinary.

It was about year 5 into being a psychiatrist, I was feeling so much pain and dread about certain aspects of my work that I was considering leaving the organization and choosing to work in some other branch of psychiatry or move into another part of medicine. But I did not want to do that. I could hardly do what I needed to do at times because the pain was almost paralyzing.

This also happened to me for about a year after the death of my father but at that time I went numb. Going numb is telling yourself, “I don’t care” and trying to live like that to avoid further pain.

In both these instances I sought professional counseling briefly and benefitted from the psychiatrists pointing out to me that I would be useless as a physician if I went numb. I know many physicians who became miserable in their professions because they “went numb” as a protection from the pains of our profession and never “went through the pain” and came out on the other side.

What I was told the second time was extremely simple but helpful. I was counseling with a brilliant psychotherapist. He said in effect, “Your patients are letting you feel their pain. Accept it as a gift, let yourself understand it but then you can let it go and let it pass on while you retain the knowledge and compassion it gave you.”

Changing Others Is The Most Important Capability A Leader Can Develop

What It Means to Embark on a Journey of Change