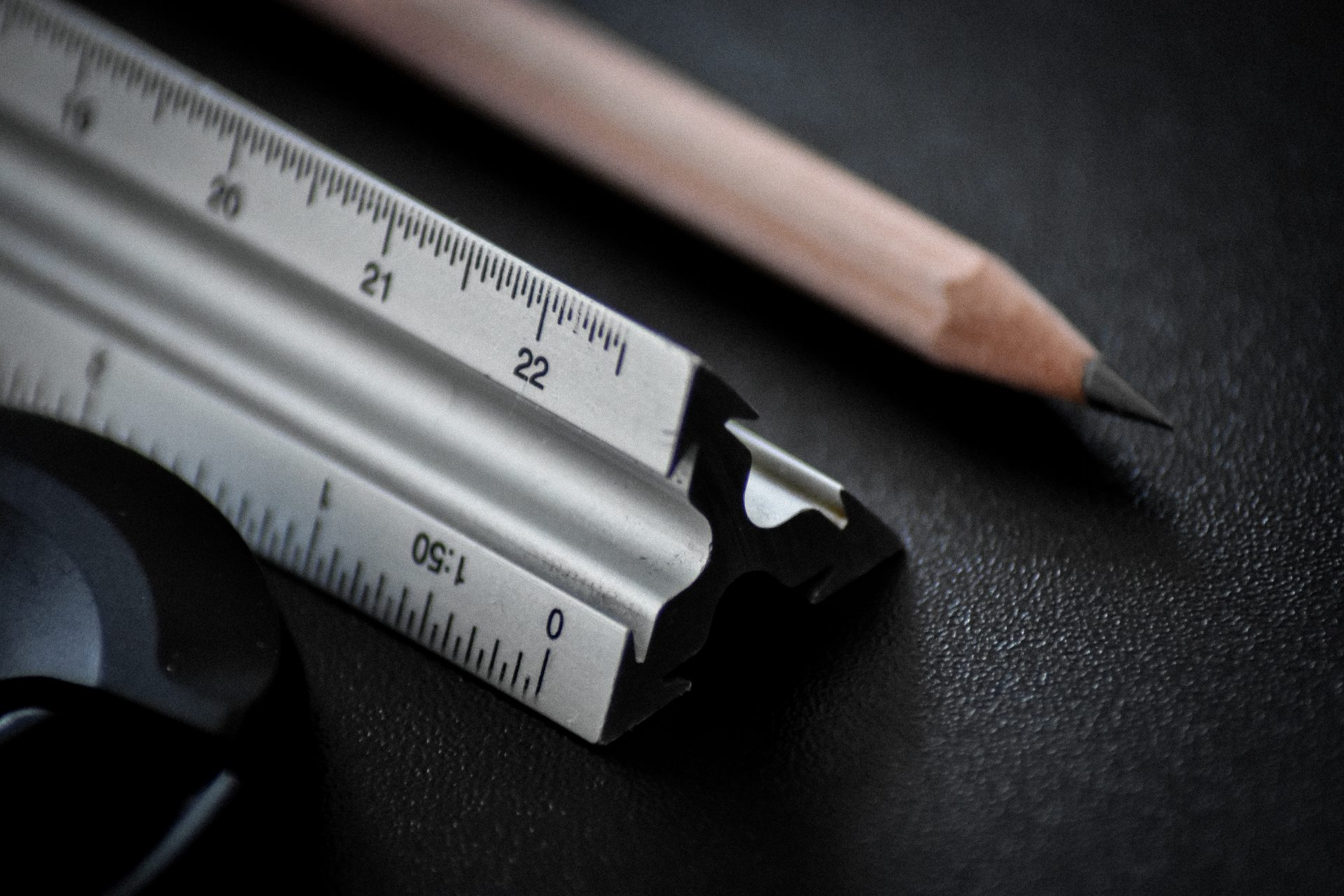 Studies have shown that organizations that work to build and maintain ethical workplace cultures not only have more motivated and productive employees, but are also more financially successful.

These findings are not surprising, given that the vast majority of employees want to engage in moral behavior and make ethical decisions. However, their ability to stay on the ethical path isn’t primarily based on character or personality but depends, instead, on the organizational culture and environment in which they work.

Leaders have many opportunities to help their teams stay on the right path. I developed the Actor-Architect Model of Ethical Leadership to help leaders understand how they can influence and encourage ethical behavior in the workplace.

Leaders as Actors and Architects

Leadership is a lot like being an actor, i.e., a person on stage. When you are a leader, everyone in the room has their eyes on you. As a result, the audience is immediately affected by your expressions, words, demeanor, and behavior toward others. Just as actors on stage are scrutinized by the audience, leaders’ behavior, words, and interactions with others are scrutinized by their “audience.”

As a leader, you will not only be observed, but you will also be emulated. The decisions you make, the behavior you engage in, and the way you interact with others are exemplars for how other people believe they should act.

Leadership is also about being an architect. Just as an architect designs a building to produce particular reactions and interactions, a leader plays a major role in designing the environment in which people work. As an architect, it is a leader’s job to identify work environments or situations that might encourage people to act unethically and take steps to prevent those situations from developing. And leaders need to construct the right channels so that behavior naturally follows the ethical path.

Scenario planning for the future

How to Bond with New Hires Remotely