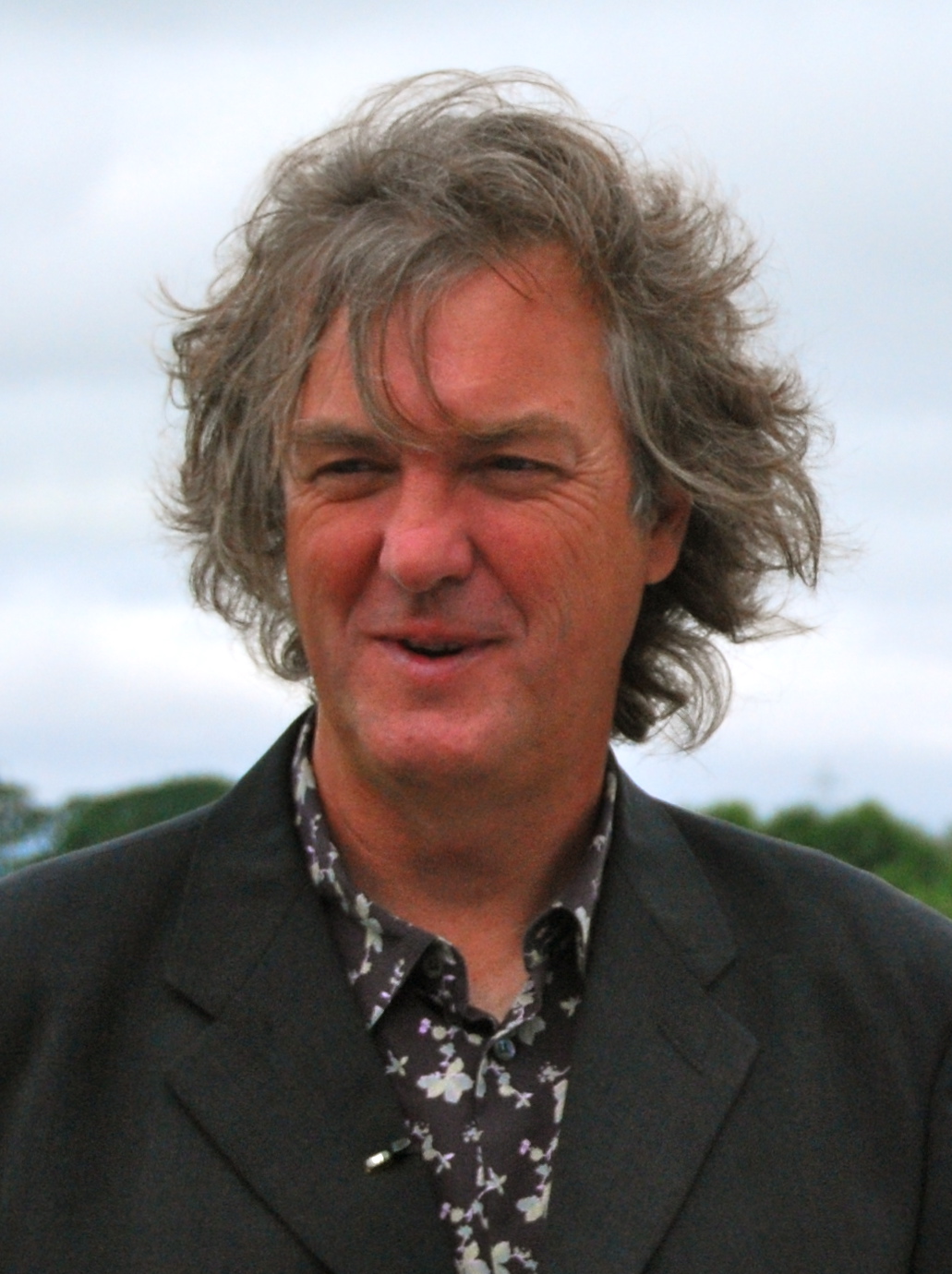 We can learn from others along our journey by admitting flaws, our shortcomings, and asking for help.

His work, especially on Top Gear, an automotive variety show of sorts, was funny, enlightening, and he certainly was himself, alongside his co-hosts Jeremy Clarkson and his beloved, “Hammond.”

Recently, in addition to his work on Amazon Prime’s The Grand Tour, he is also hosting a show called, Oh Cook, a playful take on one of his favourite British phrases.

Watching the show, you might wonder why we are talking about lessons to be learned when there are seemingly none that are apparent. Yet, inspired by Eric J. McNulty’s recent piece, as well as this recent share form Adam Grant (below), I thought this was instructive:

A sign that psychological safety is lacking: people say different things behind leaders’ backs than to their faces.

In the absence of trust and respect, we sugarcoat feedback to protect ourselves.

In the presence of trust and respect, we speak truth to power to help the group.

There is no illusion for James that he has no idea what he’s doing (he’s certainly not a narcissist!), and he freely admits this, creating that psychological safety Adam refers to above. You might think he is too free in admitting flaws, but, I believe that’s part of the charm. He certainly does his best, while having a great sense of humour about whatever the outcome of his cooking attempts. This may truly be the Peter Principle personified (you’re welcome for all alliterations).

James knows when to ask for help

James relies on and brings in Nikki Morgan, who is an actual cook, to help him. Understanding the capabilities of those around you, swallowing your pride and asking for help appropriately is a great approach for leaders.

While James certainly doesn’t rise to the level of Gordon Ramsey by the finale episode (wherein prepares a proper British Roast), his level of competence in the kitchen does grow (perhaps only slightly, but it does see growth, nonetheless). The lesson being that practice, especially when looking to humble learn from others like Nikki, allows you to get better. After all, as leaders, that’s what we’re after, right? Continuous learning and improvement is how we become our best selves.

What to Do With Contrarians?

Five ways to avoid the pitfalls of binary decisions

How I Rewired My Brain To Love Critical Feedback