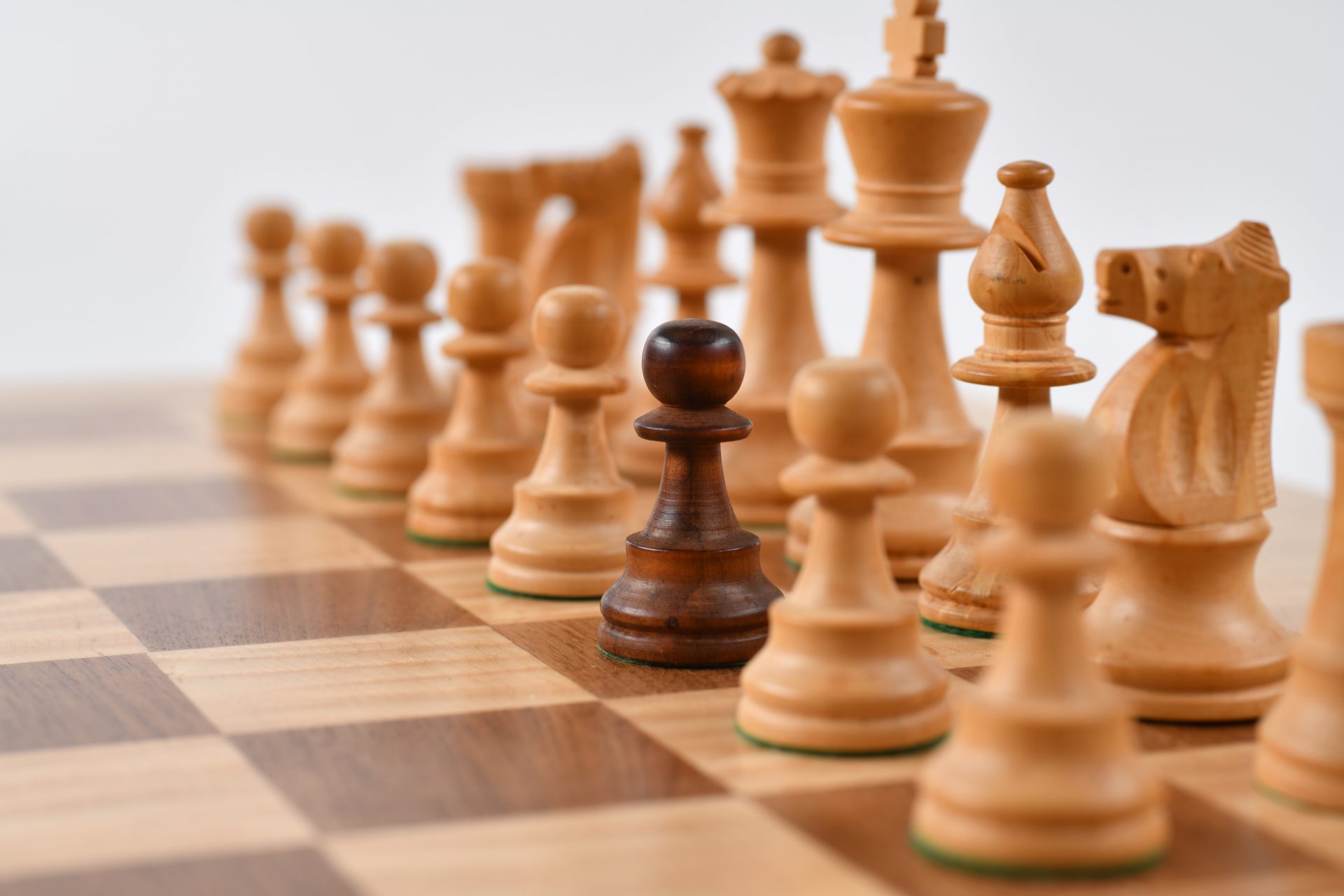 Are Teams Better Than Individuals at Getting Work Done? According to new research, It seems it depends on the situation.

Written by: Knowledge @ Wharton (Are you the author?)
Photo

When it comes to getting work done, two heads are better than one. Except when they aren’t.

A new study from Wharton professor of operations, information and decisions Duncan Watts digs into the question of whether it’s better for employees to work in teams or alone — and the answer may be surprising for managers trying to figure out the best way to assign tasks.

In their research, Watts and his co-authors found that the answer depends on the complexity: Simple tasks are best accomplished by individuals, while difficult ones are more efficiently completed by a group.

“Groups are as fast as the fastest individual and more efficient than the most efficient individual when the task is complex but not when the task is simple,” the researchers wrote in their paper titled, “Task Complexity Moderates Group Synergy,” which was published last month in the Proceedings of the National Academy of Sciences.

Watts, who is a Penn Integrates Knowledge Professor and director of the Computational Social Science Lab at Penn, said the study is unique because it’s the first to make an “apples to apples” comparison in a lab setting. The scholars created an experiment that allowed them to manipulate the complexity of the same task, rather than simply giving the participants different kinds of tasks, as most previous studies have done.

How to Spot a Narcissist