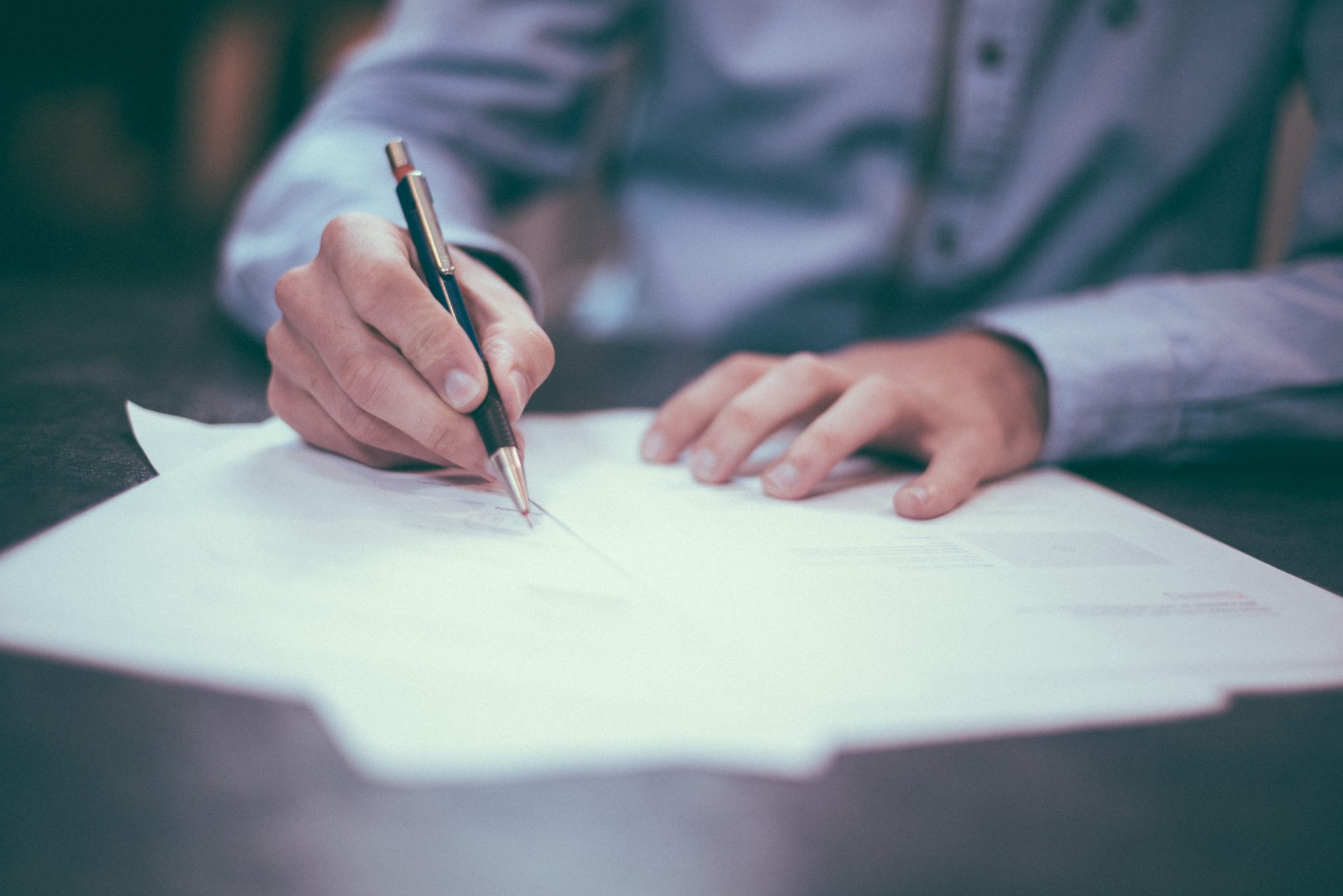 Are You The CEO You Need To Be Now? The digital age is here, and great leaders are making the transition.

Companies are created, expanded, allowed to wither and die or get revived by their leaders. Walmart started to digitize in 2001, but those efforts didn’t go anywhere until Doug McMillon became CEO in 2014. Microsoft was treading water until Satya Nadella took over. Larry Page and Sergey Brin created a new competitive field. So did Mark Zuckerberg. These are reminders of what should be obvious: that leadership matters to the success of a business.

We are now in a period when leaders are tested continuously against changing conditions and against one another. Digital leaders so far have an edge, not because they are younger and tech savvy but because they lead in ways that are inherently better suited to a digital company in the digital age.

Understanding what is different about digital leaders will help everyone who has been successful in a traditional setting and must now change their habits and mental gears. It might sound harsh, but those who find they do not match up against what leadership demands in the digital age should consider taking a different role and clearing the path for someone else. Rupert Murdoch of 21st Century Fox and Frank Lowy of Westfield conceded all or part of their businesses to others who were presumably better suited to run them. More of these leadership changes will come.

But no one is predestined for success or failure. It is an open game, and we are seeing the challenge to current leaders playing out in real time.

Take The Walt Disney Company, an American icon. Bob Iger became its CEO in 2005 following a decades-long career in broadcast television. The company pumped out a more-than-respectable EPS and dividend for many years under his leadership (and Iger was named Chief Executive’s CEO of the Year in 2014). But as media watchers saw Netflix taking off, they saw no discernible match from Disney. Some began to question how and when Disney would respond to the steepening decline of broadcast and rise of video streaming.

For much of Iger’s tenure, he had sought to reinvigorate the company’s content production, especially animation, which had lost its mojo. The most direct path to refreshing Disney’s creativity, he believed, was to acquire Pixar, which had been wielding its creative and technology skill to produce everyone’s new animation favorites, including Toy Story and Finding Nemo. Iger made the persuasive case to Steve Jobs that a deal would be good for Pixar and Disney, Jobs agreed, and the deal was finalized in 2006.

All the Feels: Why It Pays to Notice Emotions in the Workplace

“Just Following Orders” Doesn’t Let You Off the Hook Psychologically