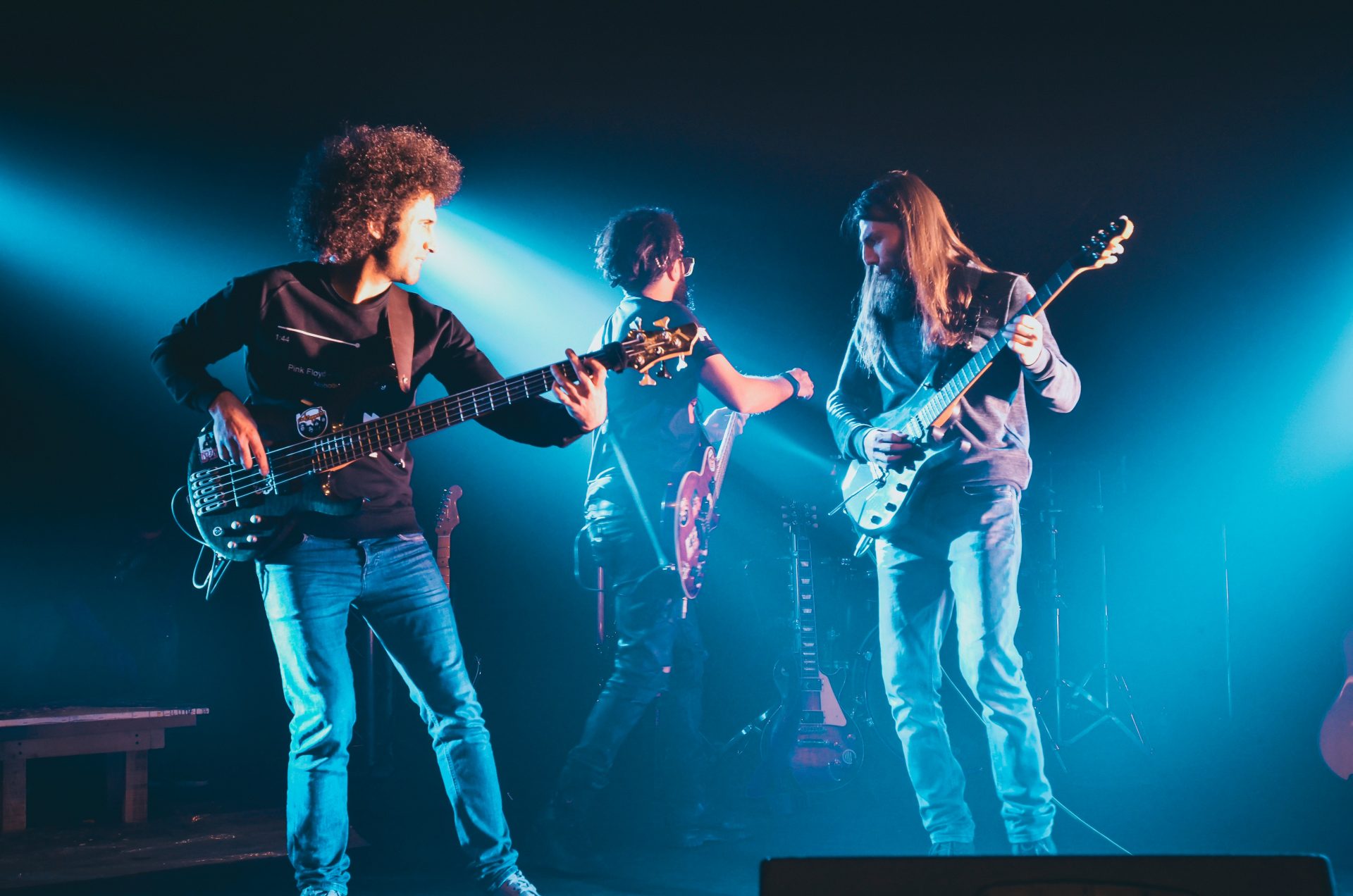 Who is a rock star on your team? Sometimes we have employees who excel at one small part of a job, but they behave inappropriately or otherwise do things that don’t live up to company standards.

In the past few weeks, this subject has come up twice. On two separate occasions, company owners came to me and expressed concerns about a particular employee who was great in certain areas but not so great in others.

In both cases, I asked them to describe the person. Both described them as high performers. In fact, one of the owners actually said, “He is a rock star.” I asked why, and they shared that the employee gets projects done on time and on budget. I then said, “That sounds good to me, so what is the issue?” The owner told me that people don’t want to work with this employee, and they were (rightfully) worried this could cause them to lose talent.

I asked, “Does your company have standards of behavior?” They said that yes, they do. I explained that it seemed clear to me this employee is violating standards. It’s okay to say he is a “rock star” in specific areas; however, it is crucial to address the fact that he must live the standards in all areas. Otherwise, no matter how good he is in some areas, he cannot continue to work there if he does not follow the standards of behavior.

This has been a common problem in certain areas, like sales, for example. There was a time when it almost didn’t matter if a high producer was a bully or manipulative or behaved badly in other ways. As long as the metrics were good, leaders might ignore or downplay the behavior issues. The same thing sometimes happened in healthcare with talented physicians who showed toxic behavior. In today’s workplace, “Her numbers are good” or “He is our most talented surgeon” is no longer good enough. Expectations have shifted.

For starters, how you get along with others has become very important. Collaboration has never been more essential. There is much more emphasis on soft skills and emotional intelligence, and especially their impact on engagement and the employee experience. The owner I just described was right to be worried about the loss of talent. At a time when competition is so tough, one cannot afford to have good performers leave over a toxic leader or coworker.

Selfish Choices: Are You The Joker?