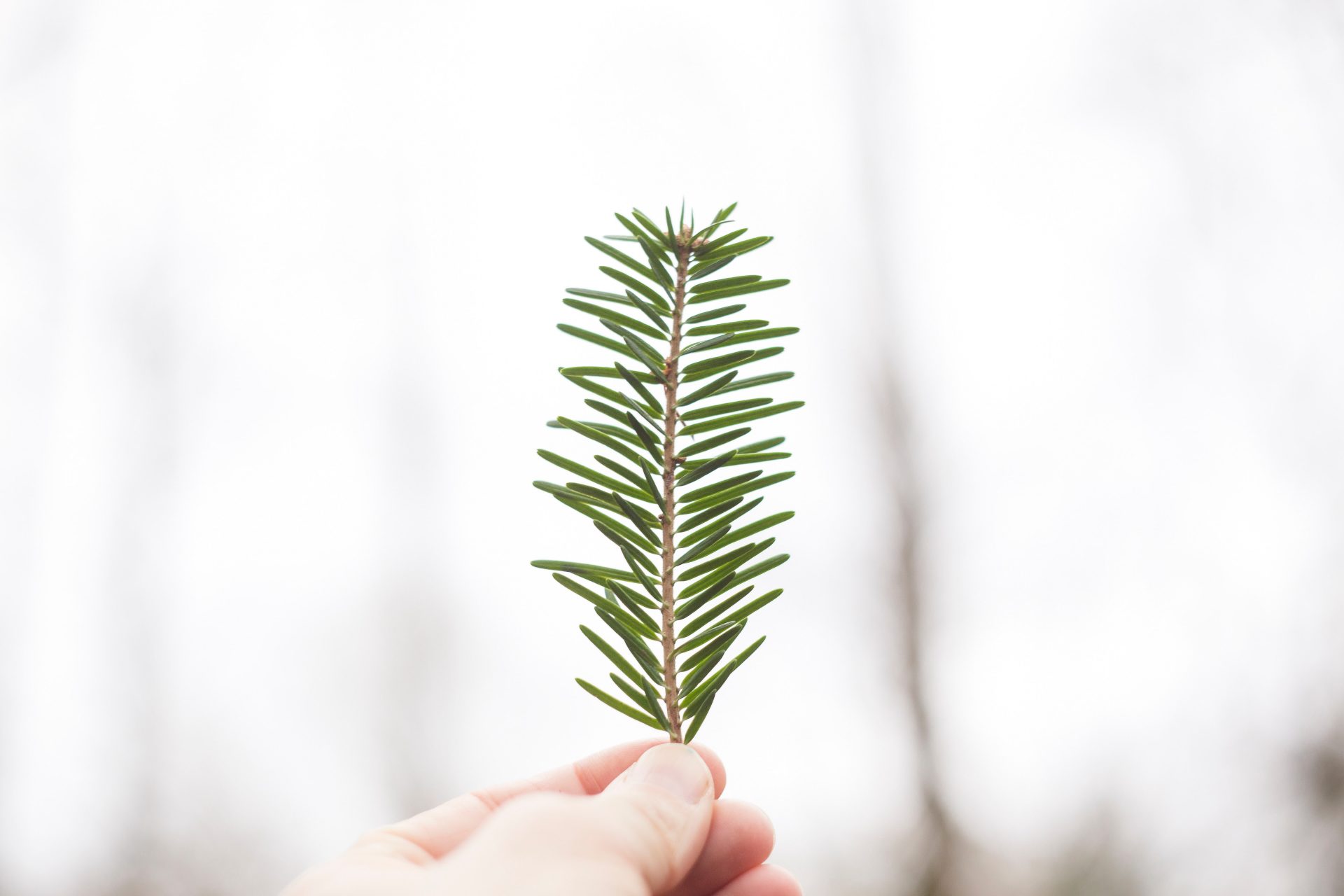 Being too humble and not sharing your achievements and successes hurts you more than it helps.

Modesty is a universally admired trait. No one wants to be perceived as a braggart.

Surprising research from Ovul Sezer, an organizational behavior professor at UNC Kenan-Flagler, suggests that not sharing your achievements and successes hurts you more than it helps.

Sezer has found negative consequences for people who refrain from sharing their achievements and successes.

She reports the results of studies she conducted with co-authors Annabelle R. Roberts and Emma E. Levine of the University of Chicago in “Hiding Success” in the Journal of Personality and Social Psychology: Interpersonal Relations and Group Processes.

For “Hiding Success,” Sezer and her colleagues conducted eight studies involving 1,687 people. They assessed the impact of not disclosing personal and professional achievements, and how that affected their relationships with others.

People often hide achievements from people closest to them, the researchers found. Usually their motivation is to avoid bragging, prevent others from feeling envious or bad about themselves, and feeling awkward about sharing success.

Hiding success ends, however, up doing more damage to personal and professional relationships. Sooner or later, people hear about the achievement.

“When the news reaches them, they get very offended by it. It’s very, very insulting,” Sezer says. “It looks like you’re trying to control how they feel.”

The harms of hiding success

The researchers conducted studies that examined the impact of hiding success in a variety of situations — personal, academic, and professional. Abstaining from sharing achievements and personal successes ends up doing damage on three fronts:

The studies show the negative effects hold true whether someone knows about your achievement when you fail to disclose it or finds out later. And even if someone never finds out that you hid your success, the relationship might still suffer from not being as close as it might be had you shared your good news.

The three boundaries of a leader

How to boost people’s energy and productivity during meetings