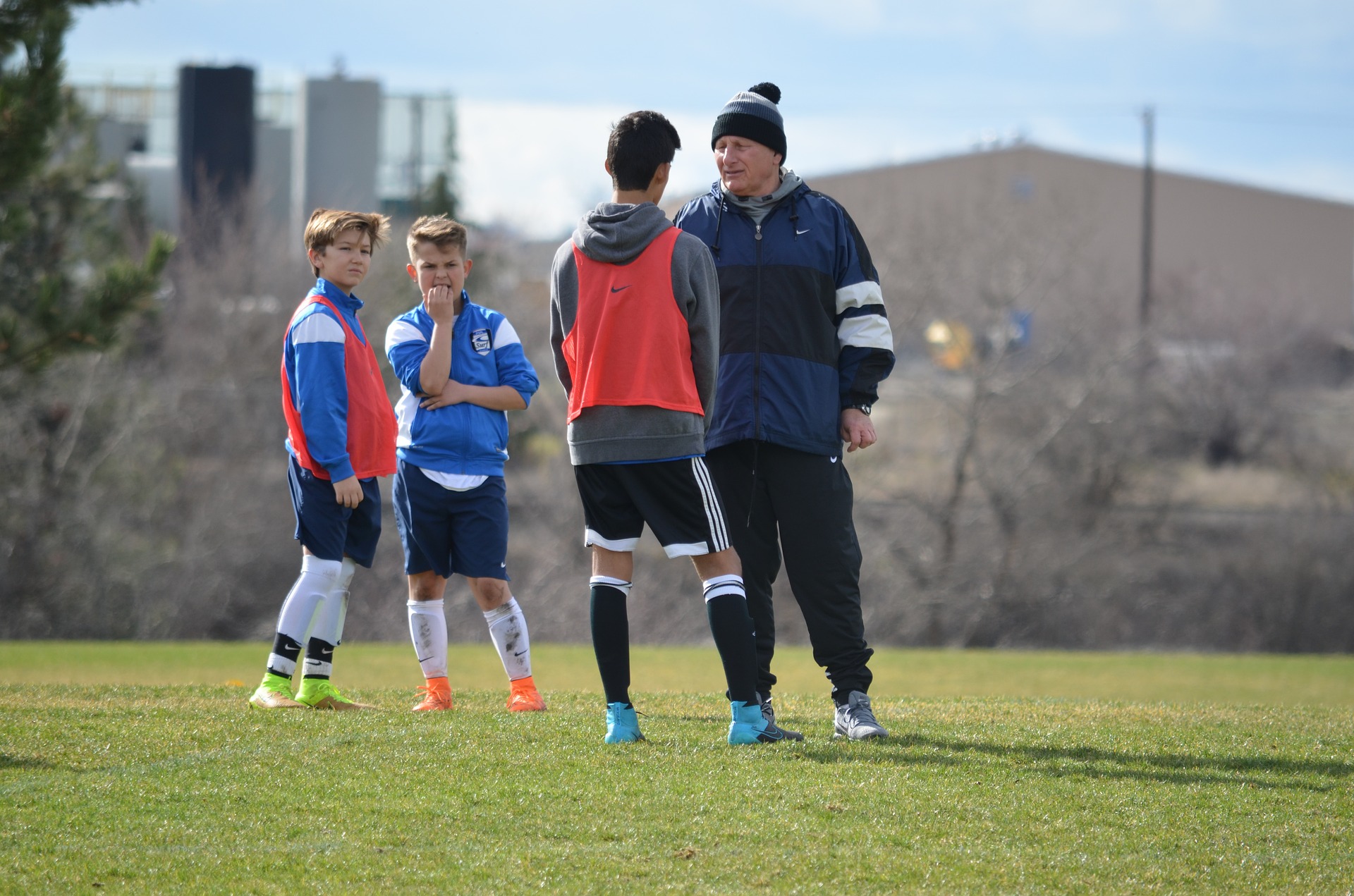 A new breed of soccer managers is owning up to vulnerability, and it’s helping them to connect with their teams (and get results).

Jürgen Klopp, head coach of soccer team Liverpool FC, and recently voted FIFA’s Best Coach of 2019, likes to tell a story about motivating his players ahead of an important match. He showed them movie clips from Rocky IV of Rocky Balboa preparing to take on Ivan Drago. Klopp gave a rousing speech about Soviet technology, Siberian training camps, and good versus evil. But when he looked at his players, he realized they were too young to have heard of Rocky. No one had a clue what he was talking about.

“We think we’re giving the greatest speech in the history of football, and we’re actually talking complete nonsense,” is how he put it. “This is what actually happens in life. We are human beings. Sometimes, we embarrass ourselves. But we get up the next morning and we go again.”

Klopp has a toothy grin and a charming belly laugh. He gives his players regular bear hugs and big victories can move him to tears. That’s why in Germany, his photo appeared on the cover of Manager Magazin under the headline: Der Feelgood-Boss. The Wall Street Journal calls Klopp the model of modern management, and he is admired by coaches from soccer and other sports for his ability to connect with his players.

The story Klopp tells about Rocky goes to the heart of his success: He is just like us. He makes mistakes. He is authentic and vulnerable, the two characteristics Brené Brown, author of Daring Greatly: How the Courage to Be Vulnerable Transforms the Way We Live, Love, Parent, and Lead, says are key to social connection, which is an important component in helping people perform to their potential.

Know your people and promote their welfare

Learning From Others Inside Our Own Company