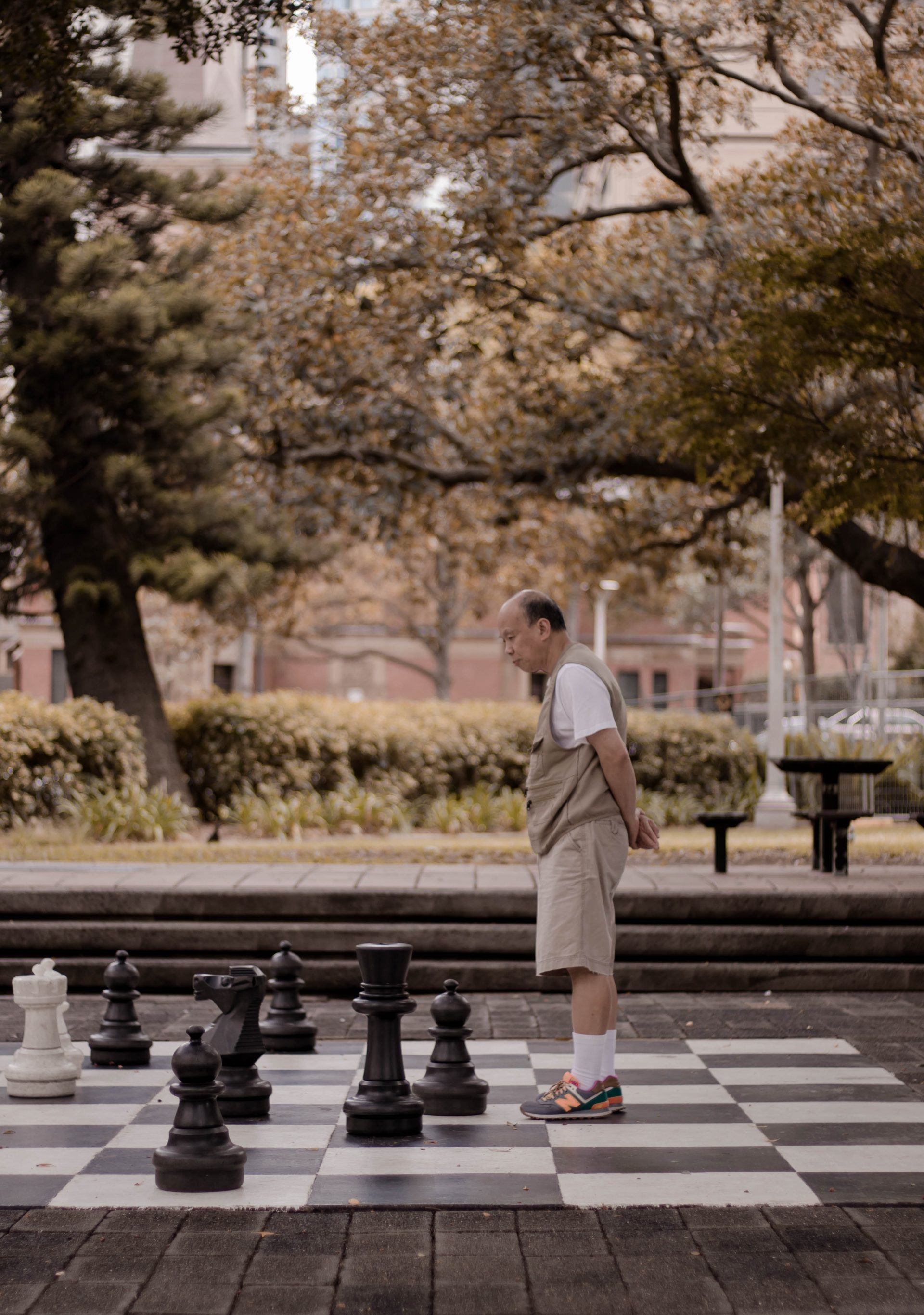 Niki Leondakis, a veteran hotel-industry CEO, started managing people in college when she was promoted from waiter to shift supervisor at a restaurant called the Hungry U near the University of Massachusetts. She took the job seriously, but in that role, as well as in her first management job out of college, she made a mistake common to many young leaders: She was too friendly with the people she was managing and had to learn the appropriate boundaries and necessary distance that managers have to keep from their teams. “I think people fall into one of two camps,” she said. “Very few people become a supervisor or a boss for the first time and know exactly where the right balance is. Both with myself and all the young managers I see, people seem to swing to one end of the pendulum or the other — overzealous with power or, ‘I’m everybody’s friend, and I want them to like me, and if they like me, maybe they’ll do what I ask and then it’ll be easier.’”

As she started advancing in her career, she adopted a more rigid and authoritarian style that she saw many men use, thinking that their approach was what successful leadership looked like. “That was in the early eighties,” she recalled. “For women in general at that time, we all thought that to be successful or to be considered equal, you tried to really dress like men, act like men, and ensure people knew you were tough-minded and could make the tough calls and be decisive.” But then a moment arrived when she recognized that she had swung the pendulum too far. She had to discipline someone on her team she liked and admired, and Leondakis’s boss could tell she was struggling with how to have the conversation. Her advice: Tap into who you are and relate to her with compassion.

“That was sort of an epiphany for me,” Leondakis said. “I thought that being tough-minded and decisive and all those qualities and traits that I thought I was supposed to exhibit meant that I couldn’t show compassion. It was just a different experience for me to relate to this person with compassion and accountability at the same time and balance the two. From that point on, I became aware that there was this balance I could strike with being myself, being compassionate, and holding people accountable. They were not mutually exclusive. Looking back, it took me a good 10 years before I really found my center and learned how to be true to my values.”

Though many people are loath to admit it, except to perhaps friends, family, and trusted confidants, leadership is hellishly difficult. Faced with the ever-shifting variables of leadership, people understandably latch on to one approach, telling themselves that they have developed their own leadership style and that others need to accommodate it. But anyone who goes into a leadership position with a brute-force, do-this-my-way style will soon be frustrated that the world is not bending to their will. Insecure in the shades of gray and contradictions of leadership, they harden their approach and become the terrible managers that everyone hates, because they don’t listen, they’re uncaring, and they’re short-tempered with anyone who doesn’t give them what they want. Their approach may work in certain situations, but not most, and they will quickly lose their most talented employees.

How to Decide: How to Make Better Decisions, Faster

Be Careful Who You Call a Rock Star!