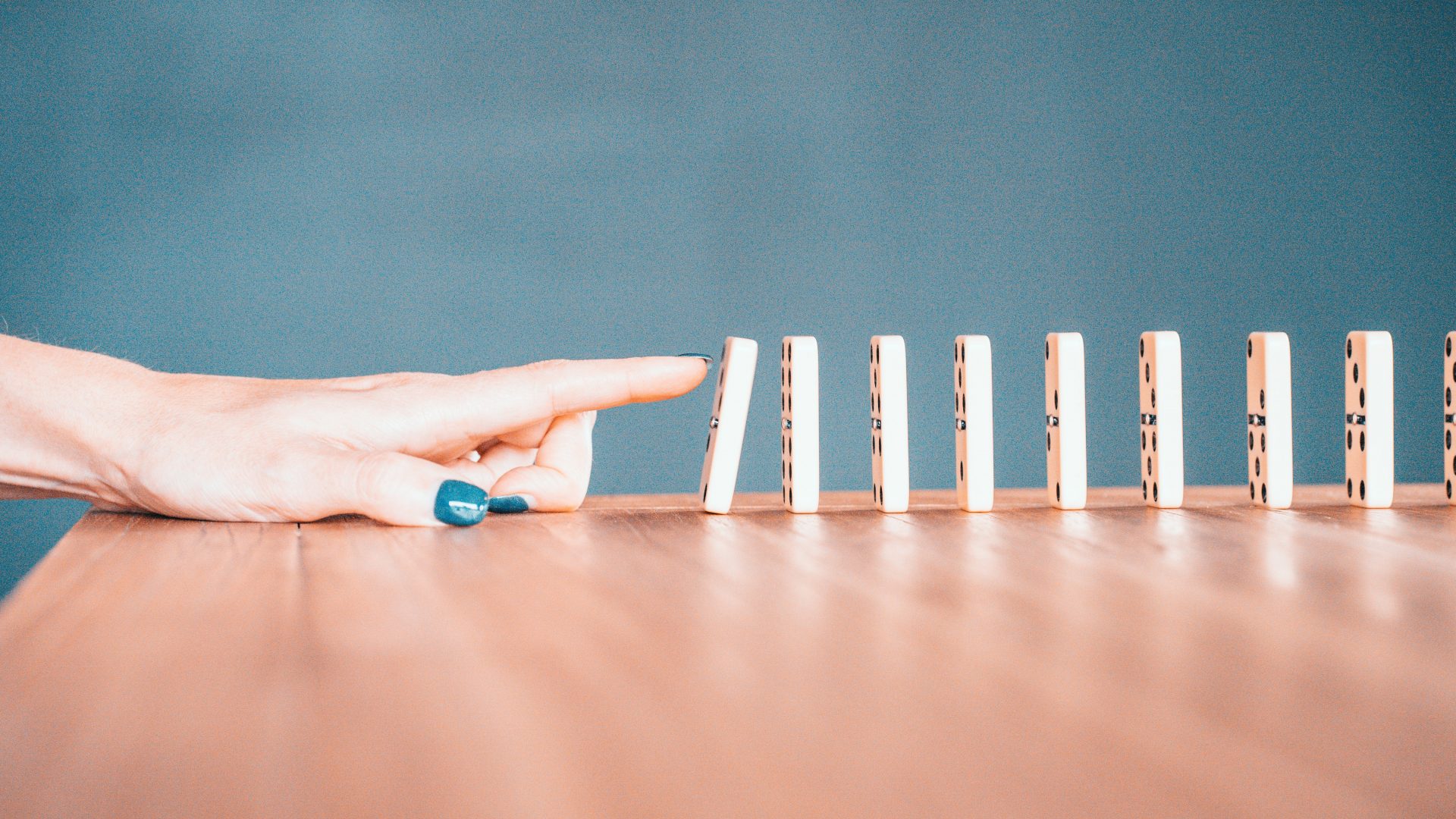 Changing others isn’t always easy, but the right process can help you turn around challenging situations.

Written by: Peter Bregman (Are you the author?)
Photo

When my client Brian Gaffney stepped into the role of CEO of Allianz Global Distributors, a financial services company with over $90 billion in assets, the company was losing $30 million a year.

“My team is made up of incredibly talented people,” Brian told me a short while after assuming the role. “But most of them have issues that are getting in the way of their effectiveness. One is rubbing people the wrong way by clumsy communications. Another isn’t being clear with direct reports and isn’t managing people effectively. A third needs to be more proactive; he isn’t having hard conversations that need to happen. A fourth is brilliant but sloppy, and several people are commenting on the risk to his credibility.”

So we went to work. And under Brian’s leadership, a declining company made a complete turnaround. In the period that we worked together he turned that $30 million loss into an annual profit of $140 million.

Here’s what’s really important about this story: Brian’s turnaround at Allianz happened with the same leadership team that had been losing $30 million a year. In other words, the same people who were struggling with all those issues—the people who were leading the company to a damaging, unsustainable loss—changed.

And it was Brian who helped them change.

Your Most Important Job

The ability to align and bring out the best in the people around you is your most important job. It’s required for turnarounds like Allianz’s, but it’s also crucial if you just want to keep your organization moving in the right direction. You’re tasked with producing particular outcomes, and you can’t do it alone. Your job as leader is not to play all the instruments, but to be the conductor. Changing others is how you scale your vision.

Communication Tips From An Introverted CEO