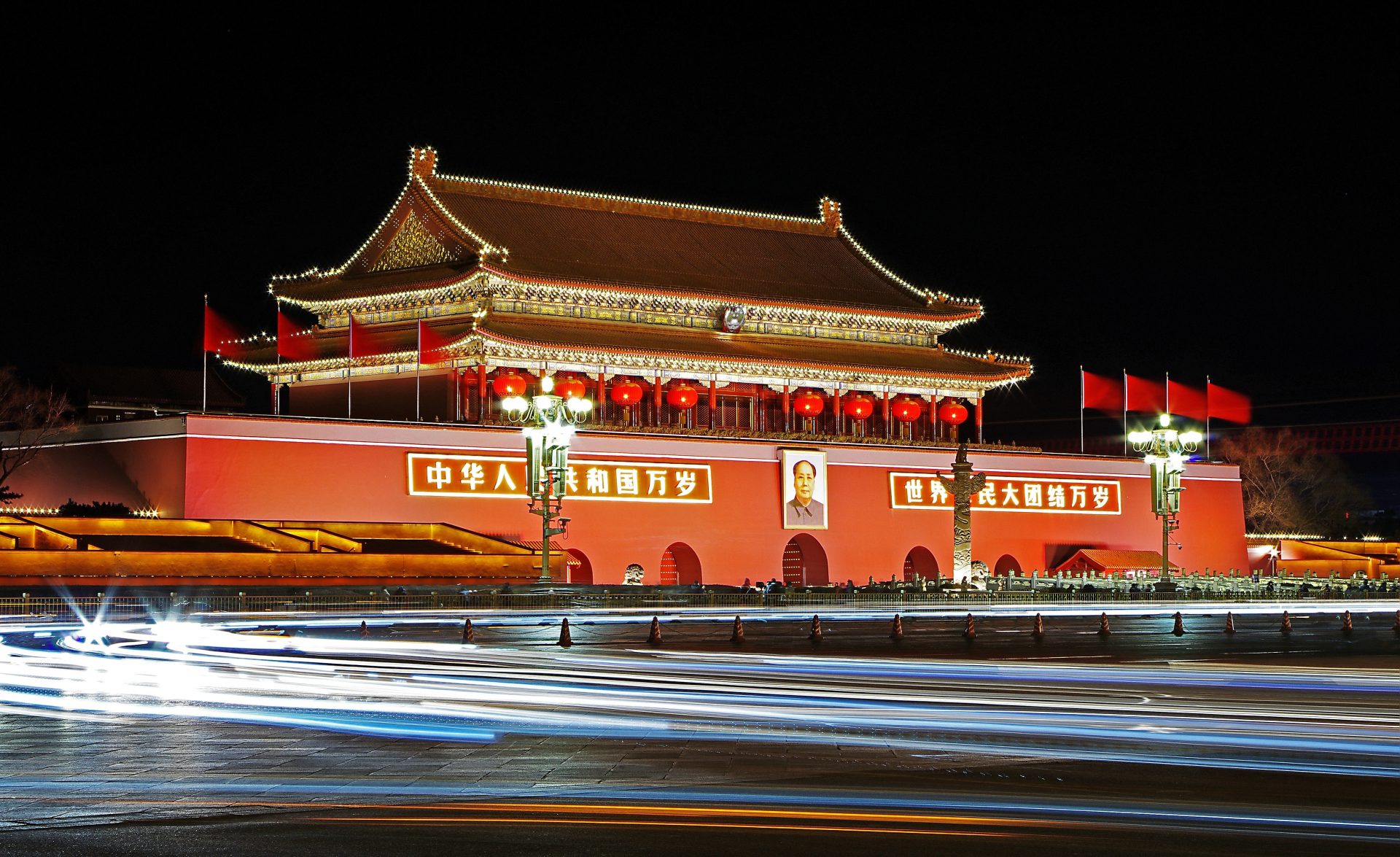 China is fast becoming the World’s leading economic power, but is it the right place for you to do business?

China is currently and will be in the coming decades, the leadership issue of our time.

According to Bloomberg, it is anticipated that China will overtake the U.S. as the world’s leading economy as early as 2028. We’re not going to be able to roll back the clock, either: the genie is out of the bottle.

During Donald Trump’s presidency, the sabre rattling towards the People’s Republic of China became significant and ongoing. Tariffs were put on Chinese products in the name of “America first”, and yet, it was the American consumer that paid the price.

That is not the starting point of how we got here, but, it is an important point in the tone that is being set by those outside of China. It is also symbolic of the slow decay into two camps: those who are willing to do business in China, by their terms, and those who are not.

Those who have benefited from the Belt and Road Initiative (BRI) (mostly their nearby counterparts, including Mongolia, Russia, Central and West Asia, Pakistan and more), have pledged at least some degree of allegiance through significant trade and investment deals. Meanwhile, on the other side of the coin, you have many countries in the West, who cite human rights abuses and more as the reason they are standing up on “The China Issue.”

Of course, taking investment elsewhere for China in a spirit of economic colonialism and risk hedging is not new: it has been working at the concept of Special Economic Zones in Africa for a number of years, with varying results.

China and the Xinjiang Factor

Xinjiang’s history contains a number of conflicts and it came under Chinese control in 1949. More importantly, for China, it has two key elements: resources, and connection to the rest of the BRI.

This region has been making the news a lot recently, but it’s been building over several years: especially since we first found out about “re-education camps” or prison camps (depending on who is talking).

What are the implications for leaders?

This comes on the heels of challenging days for both Nike and H&M, after they “expressed concern about the alleged use of Uighur forced labour in cotton production”, according to the BBC.

China’s feelings about the matter are very clear: they are comfortable with everything they are doing in Xinjiang (and China as a whole), and if you’re a company that wants to do business in China, you will stay in line, or, face the punishment. They have publicly disciplined domestic power players like Alibaba, which followed Jack Ma’s very public punishment in 2020. Disappointingly, you have companies like P&G who are clearly making their choice.

If you are truly a believer in the concept of Stakeholder Capitalism, or, even, at minimum, doing business ethically, you have questions that you need to address: mainly, is China telling the truth about Xinjiang?

If they are not, then that means that a true depiction of this model cannot happen. Put another way, if people are suffering as a result of your business practices, is that acceptable?

If that answer is no, there are broader questions you need to examine outside of this specific issue, especially on your supply chain and sourcing. Let’s be clear, your business and your own consumer choices may be contributing to some of the exact issues we are seeing in Xinjiang.

The Choice is Yours

This is not a simple issue.

Yet, if entities like the National Intelligence Council and others are to be believed, the world is only going to become more disputed and uncertain in the future, not less. Xinjiang is a current issue, but it’s not the only one coming down the pipe.

We as leaders are going to have to first make cultural choices on what we are willing to accept from those with whom we do business: at a country level, business level and individual level.

Developing a strong, ethical culture that incorporates ongoing foresight, intelligence and insights practices to spot issues early (especially important: the larger your operations are elsewhere, they longer it may take to shift and response), and that enables every aspect of your organization, from lobbying to PR/Communications to manufacturing and beyond, is going to be pivotal to success in the future.

If you don’t have those capabilities? Start small. Put together a short plan with your executive team: decide what you are willing to accept and not accept. Ask questions of those you are doing business with, ensure you are dealing with good actors, push for supply chain transparency: do the things that are within your control. Most of all, when you have to make a tough decision, make it. You will sleep much easier at night.