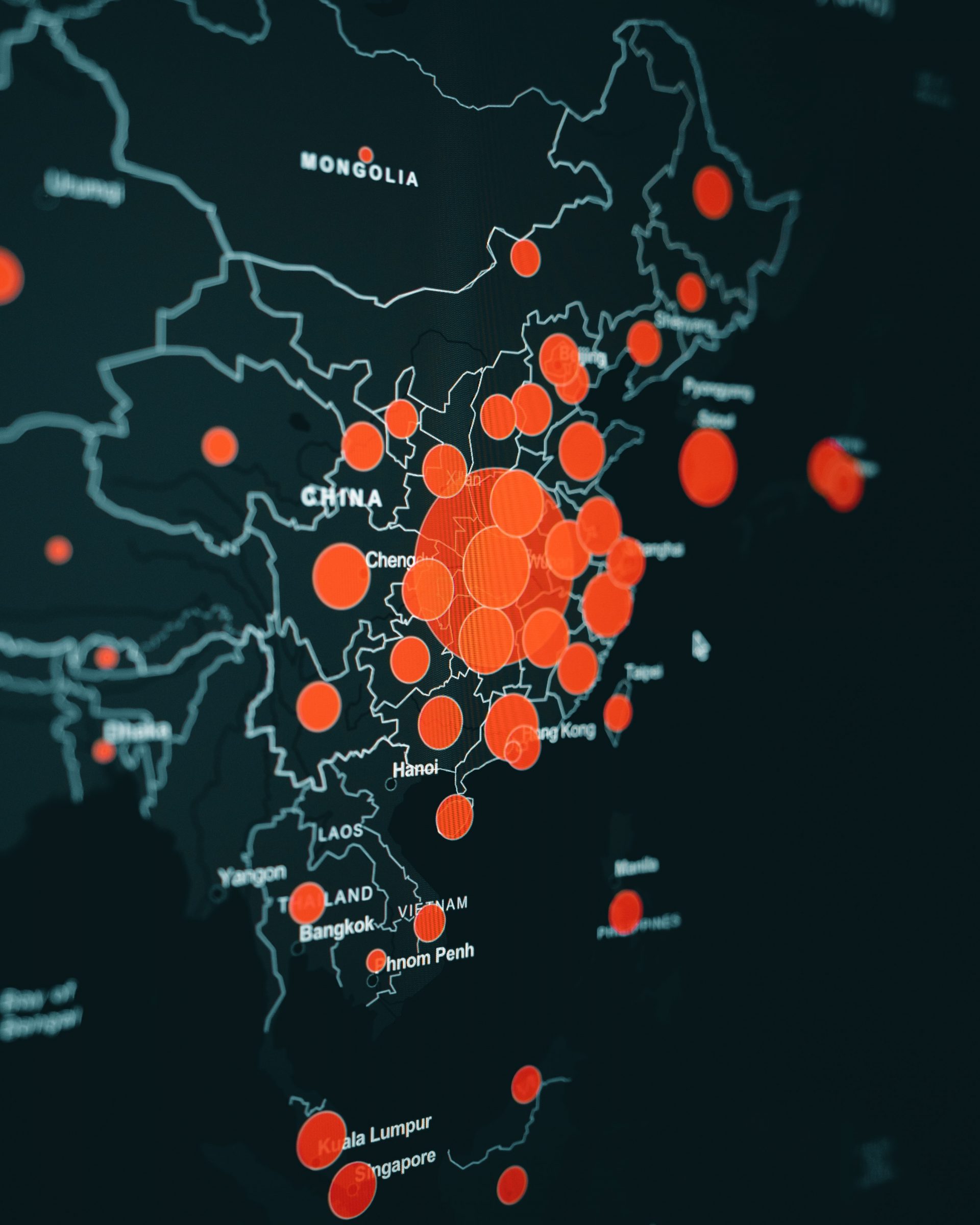 How I learned about Decision Intelligence and developed my own Navigator

Decision Intelligence is a relatively new term and only became prominent in the last couple of years. However, one of the first ones to use the term was the famous management thought leader and professor James G. March in his 1994 book “A Primer on Decision Making: How Decisions Happen”. For whatever reason, the term didn’t become popular then and although the term popped up from time to time between then and now in a few publications and concepts, the term only became more widely known when Google started to use it and established the role of a Head of Decision Intelligence / Chief Decision Scientist in 2018 represented by Cassie Kozyrkov.

After March’s discussion of the term, there weren’t too many others using it for a long time. In 2002, Uwe Hanning wrote a book with the title “Knowledge Management + Business Intelligence = Decision Intelligence”. In 2004, Franklin Maxwell Harper used the term in the context of the possibilities that data warehousing was offering at that time and in 2007 two papers from XS Chang et al. as well as from Akihiro Inokuchi et al. mentioned the term Clinical Decision Intelligence. Interestingly, both author teams had very strong connections to IBM.

One of the strongest promoters of the term the term in the last couple of years (long before even Google started to apply the concept internally in 2018) is Dr Lorien Pratt, Chief Scientist and Co-founder of Quantellia LLC. She is doing a great job in making the concept known to the wider public and I agree with her in many (not all) aspects of what Decision Intelligence is and can achieve.

Is Deflection a Good Business Tactic?