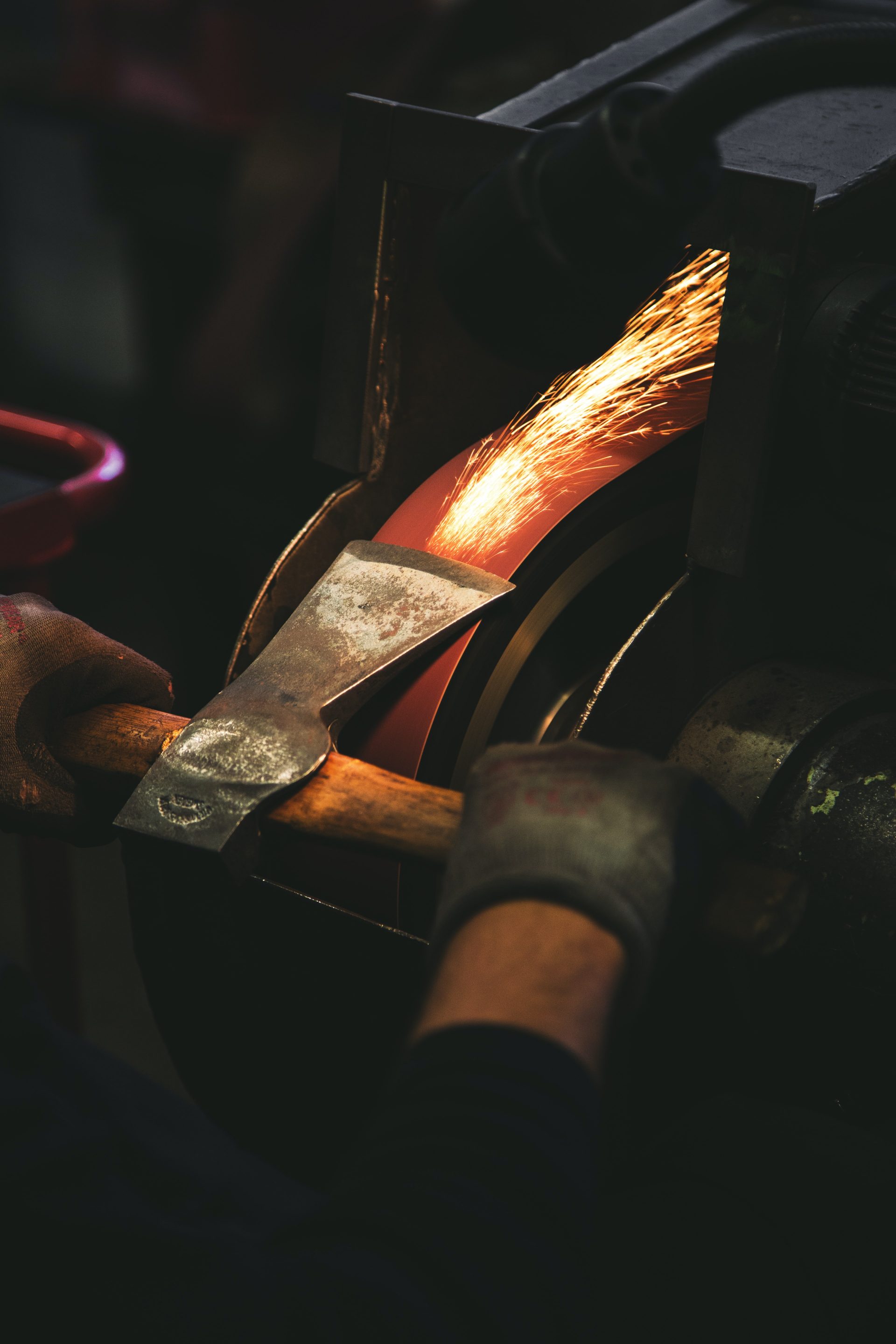 As an executive coach, Brenda Ellington Booth had a client who was deemed intimidating and unapproachable when he paced around conference rooms. But he was really an extremely nice guy.

The issue: he had terrible back pain and walking helped. But he didn’t want to admit to what he saw as a weakness, and because he was unable to read the room, he didn’t realize the impression he was making.

Booth, also a clinical professor of leadership at the Kellogg School, has had many clients who have had trouble understanding their own emotions or the emotions of others: the HR executive who cried when she got defensive, say, or the VP who was at a loss for how to talk to her team while the company was in turmoil.

“None of these people were showing up in a way they wanted to in their leadership roles,” Booth says.

Booth shared four components that make up EQ—self-awareness, self-management, social awareness, and relational management—as well as strategies to develop each of these during a recent The Insightful Leader Live webinar from Kellogg Insight.

She began by explaining that study after study has demonstrated the importance of EQ for leaders, much more so than technical skills. “You can be the smartest person in the room, but it’s not going to have as strong a correlation to your success as EQ does,” she says.

Introverts and Energy: How to Show Up