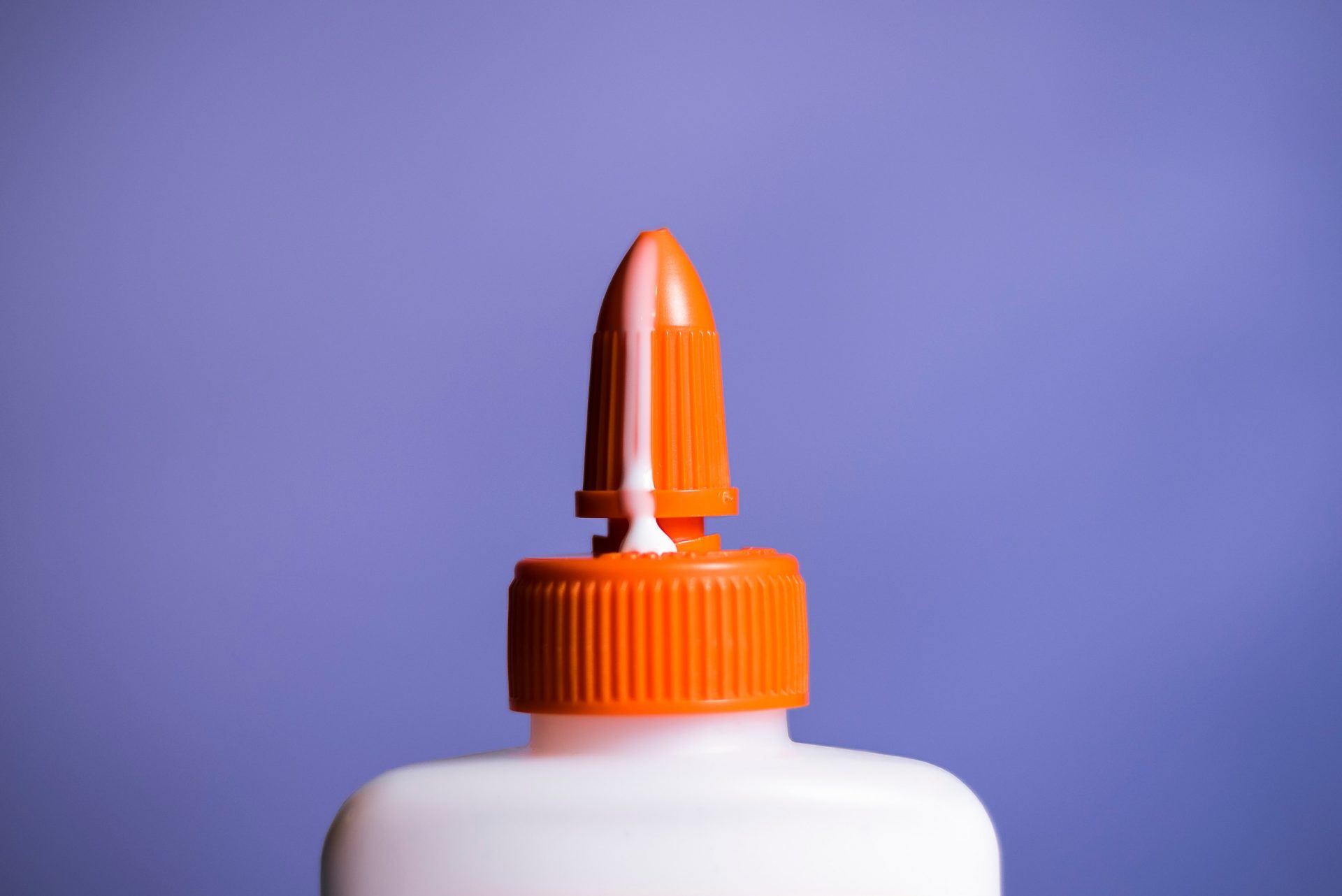 Stanford psychologist Jamil Zaki explains that whether we are dealing with business, politics, or personal matters, it’s possible — and advantageous — to train ourselves to be more empathic.

Jamil Zaki’s The War for Kindness wasn’t always a war. When the Stanford University psychology professor started writing his acclaimed book, which asserts that empathy is a skill that can be built, it was called Choosing Empathy. But then something happened that made the choice seem much more difficult than simply reaching for the top shelf of available emotional capacities.

In 2016, when Donald Trump stunned the world by winning the U.S. presidential election, he exposed deep, acrimonious, and seemingly unbridgeable chasms among people. The election was, at the time, the culmination of a series of such divisive events around the world. By 2016, the Syrian refugee crisis was at its height, with nations arguing over whether to tighten borders. The U.K. had voted to leave the European Union in 2016. And tens of thousands had perished in hate- and terror-driven attacks around the world, including in France; at the Pulse nightclub in Orlando, Fla.; and in Pakistan.

Forces in the world that were tearing everyone apart appeared to be at a powerful climax. People were not only angry, but seething. And they seemed to be actively embracing anger and rejecting empathy. In this environment, choosing empathy had become a radical act — a bold play for peace in a time of literal and figurative war.

Zaki’s interest in empathy sprang from a war of sorts in his own life. His parents divorced when he was a young boy, and their bitterness toward each other tugged at him. As they shuttled him from house to house in their suburban Massachusetts hometown and sometimes tried to get him to pick sides, he made a choice to instead try to understand their distinct perspectives. And as he worked at this, he realized that two seemingly oppositional realities could be true.

Want to improve your decision making? Use math.