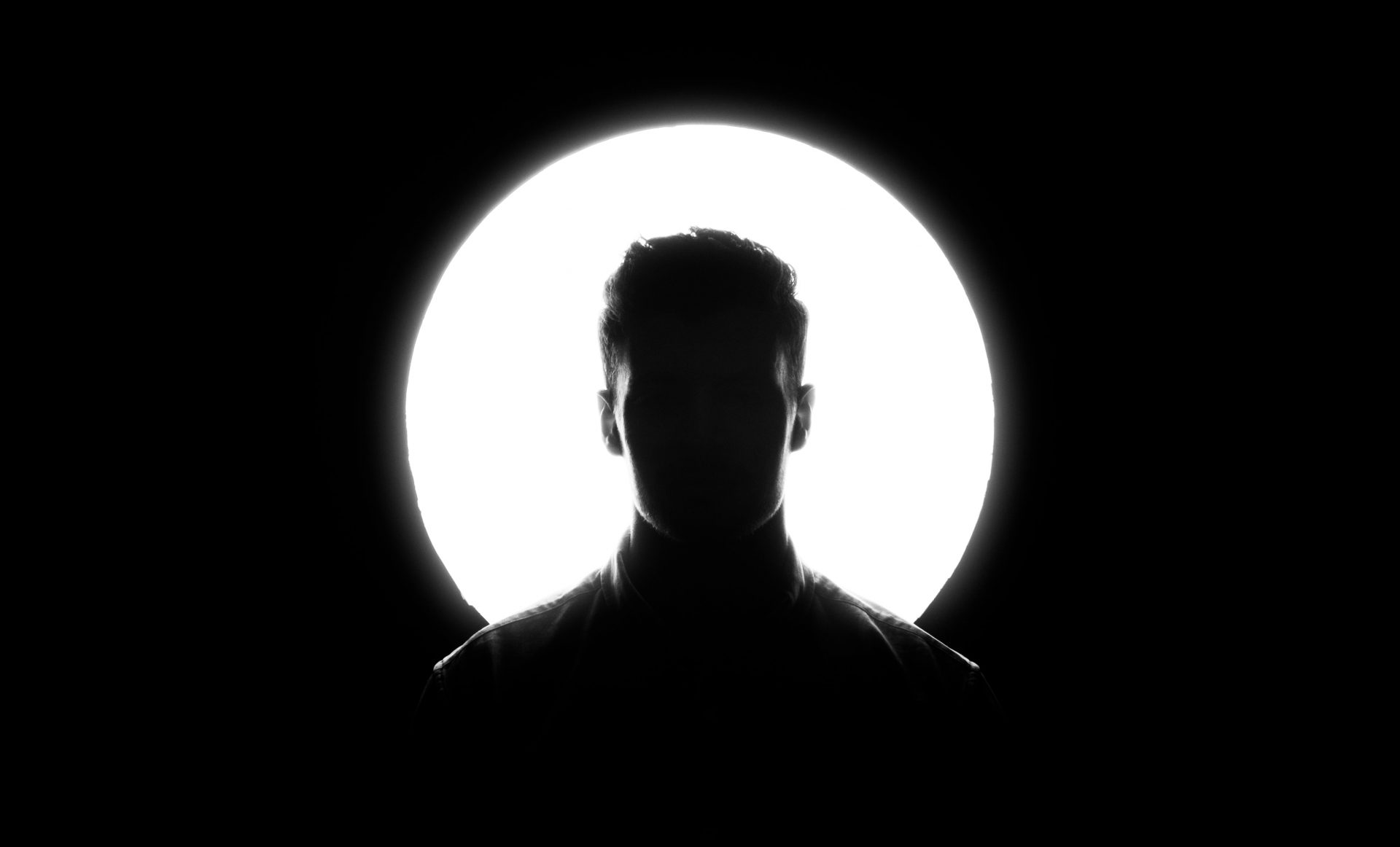 Spotlighting ethical behavior at work can help improve internal perceptions and make people be more willing to speak up, according to recent research.

Organizations, to their detriment, often overlook opportunities to spotlight exemplary behavior—ethical behavior in particular. Increasingly remote workforces, with limited non-essential communication, likely worsen the situation. And the situation as it stands isn’t that great. Most of the time, the focus of employee recognition is not on ethics but on metrics related to the bottom line, or subjective perceptions of overall performance. This is useful for productivity, but rife with problems such as hyperfocus on numbers or social/managerial approval. The fact that employees are aware of being evaluated can also have a negative impact when they go unselected for recognition.

It should come as no surprise that, for exemplary behavior to improve ethical culture, organizations should spotlight workers behaving ethically. Leadership at many companies may communicate that certain ethical values are important—like empowering diverse employees, and environmental sustainability—but when employees actually manifest these values in concrete actions, does anyone notice? Do other employees see that this behavior is not only encouraged, but meaningfully rewarded?

Moral champions are the most common and useful type of exemplar found in business.

For exemplars to be influential, their behavior should be both relevant and attainable; observers of desirable behavior are most influenced when they feel that the person behaving ethically is significantly similar to themselves. Peers are influential in moral decision making, and influence not only decisions but the way those decisions are made. This may not be exclusive to peer influence, but does underscore that the influence is more than superficial.

It’s far from groundbreaking to say that we can increase ethical behavior by praising it, and by selecting relatable exemplars as role models. Identifying and visibly praising/rewarding ethical behavior within the organization is ideal. When this isn’t possible due to privacy concerns, lack of opportunity, or other reasons, additional strategies are needed. The value of highly visible exemplary behavior suggests that frequent recognition is worth the effort, but few organizations are fully realizing the potential boon.

In his 1986 paper “The discovery of excellence: The assets of exemplars in business ethics,” Paul deVries observed that “people generally reason by story, myth, fruitful analogy, and parable.” At the center of all of these are almost always a human role model, whether negative or positive. The good ones become role models and the bad ones serve as cautionary tales. Beyond that, we tend to trust our own admiration, as a shortcut to knowing what is ethical behavior.

It is harder to know what it means to be ethical than it is to merely identify what values and behavior we deem imitable in others and copy them. When asked what guides someone’s ethical behavior, they often answer with a quote from a famous person they admire (for Theranos whistle-blower Erika Cheung, it was one from Viktor Frankl), or simply a statement that they use that person as their template. It may be Ablert Camus, or Oprah Winfrey, but the personal nature of this admiration is rarely questioned, and has a very real impact on ethical cognition and behavior.

Learning From Others Inside Our Own Company