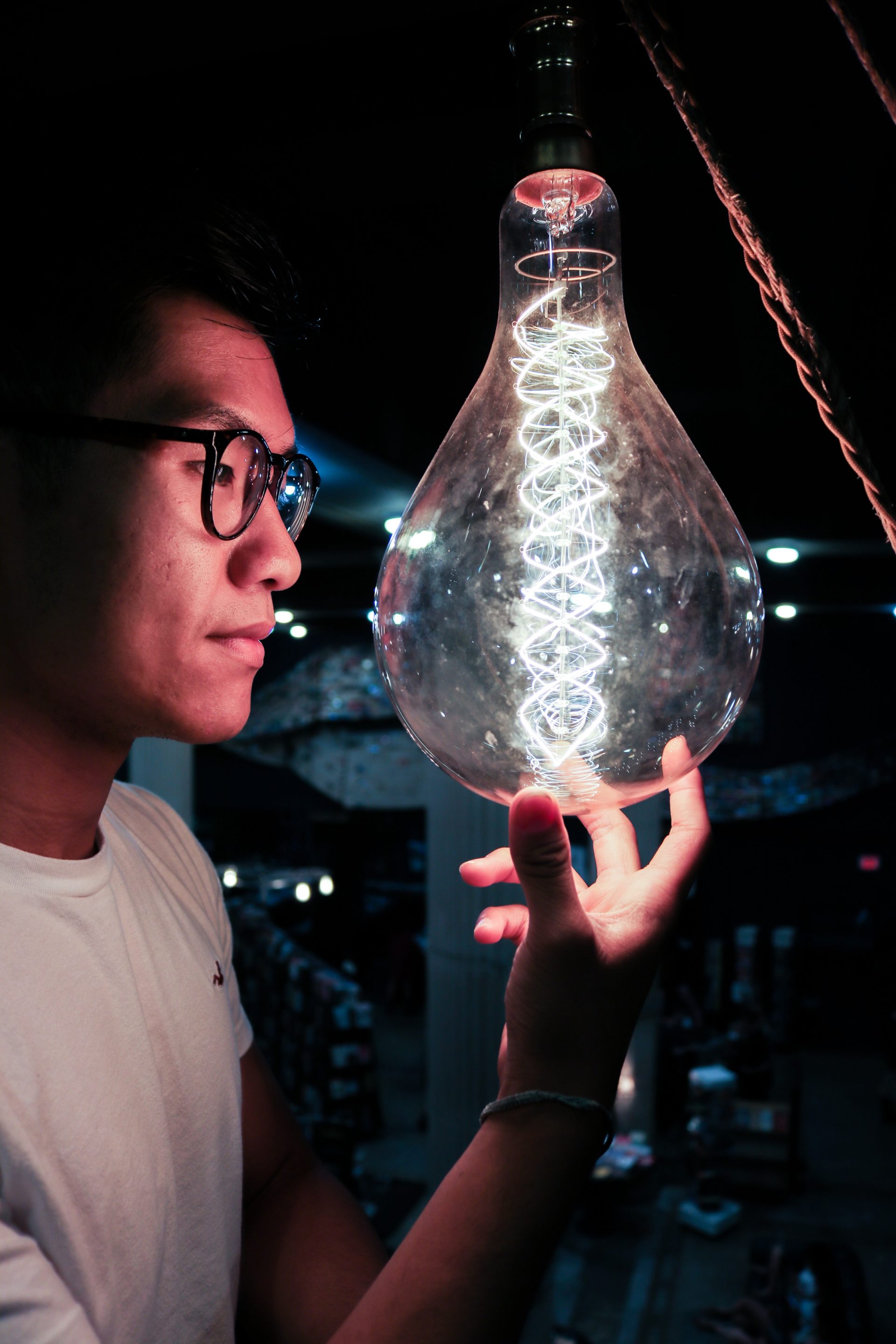 Exploring the adjacent possible can lead to great discoveries.

Written by: Jonathan Becher (Are you the author?)
Photo

We sensationalize innovation as moments of eureka leading to novel ideas but most innovation comes from exploring the adjacent possible.

The concept of the adjacent possible originates from Stuart Kauffman’ work on biological evolution. Kauffman’s theory is biological systems morph into more complex systems by taking small, incremental steps rather than extreme jumps or more distant possibilities. These smaller steps consume less energy and are therefore easier to pull off. Evolution, rather than revolution. Or, as is often in today’s news, a series of variants.

Kauffman’s findings apply to any complex adaptive system, not just naturally occurring but human-made ones like cities, the economy, or technology. The adjacent possible represent the opportunities for a current system to expand by exploring boundaries, creating new connections, and therefore augmenting the system.

The same holds true for innovation. We are bombarded with stories celebrating technological epiphanies when in fact imitation with modest change is the most frequent source of innovation. Most innovators explore the adjacent possible.

In the book Where Good Ideas Come From, Steven Johnson provides examples from the origin and later redesign of incubators. In the late 1800’s, the infant mortality rate for premature babies was over 60%. While visiting a zoo on his day off, an obstetrician named Stephane Tarnier noticed that newborn chicks were kept in heated boxes. Based on that idea, Tarnier built the first incubator which halved the mortality rate for premature infants. Tarnier successfully explored the adjacent possible for technology in a zoo.

What is your personal leadership brand?