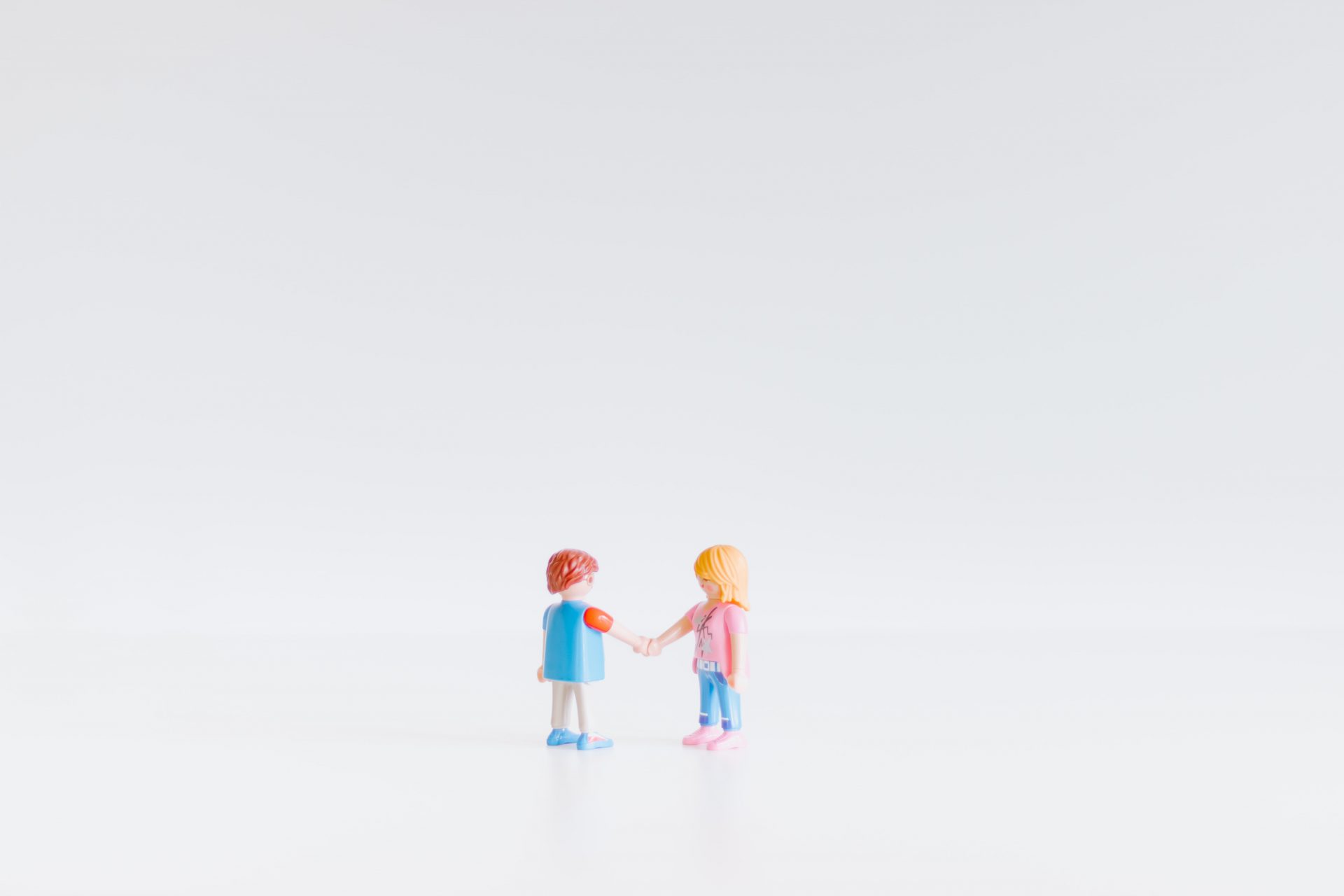 How do convince others?

For centuries, people have used their persuasive powers to sway others—from bartering livestock to adopting a new religion to buying a used car. Yet there’s a tightrope to walk in sealing the deal: an aggressive pitch is a turnoff; a gentle one is easy to ignore.

“It’s important to tread carefully,” says Elisabeth “Molly” McCombe (BSBA’87), especially in delicate business situations. McCombe keeps a picture of a bull in a china shop on her office wall as a reminder of that maxim. The managing director and chief marketing officer of Citigroup’s Citi Retail Services—and before that, executive vice president for strategic marketing services at HSBC—she has learned that persuasion is a two-way street, a conversation that involves a good amount of listening.

“Something I’ve learned the hard way is patience,” says McCombe. “Often, the first couple of conversations may just be informational. People have definite opinions, and often, unexpected news will get people’s backs up pretty quickly. But the reality is that it’s often an ongoing conversation.”

Although persuasion might be an ancient art, it has become a science, with researchers unpacking its many forms, from in-person pitches to online marketing. At Questrom, the subject is studied by psychologists, economists, and marketing experts, and their research has led to new findings about which methods are most persuasive, from leveraging customer reviews to increase sales to nudging a would-be customer along the decision-making pathway.

“At its core, business is really all about persuasion, both written and verbal,” says Michelle Ehrenreich, a senior lecturer in marketing. “When you’re communicating in business, you’re generally trying to inspire action, on the small scale—‘take my meeting’—to the large—‘invest in my company.’”

Actors and Architects of Ethical Behavior