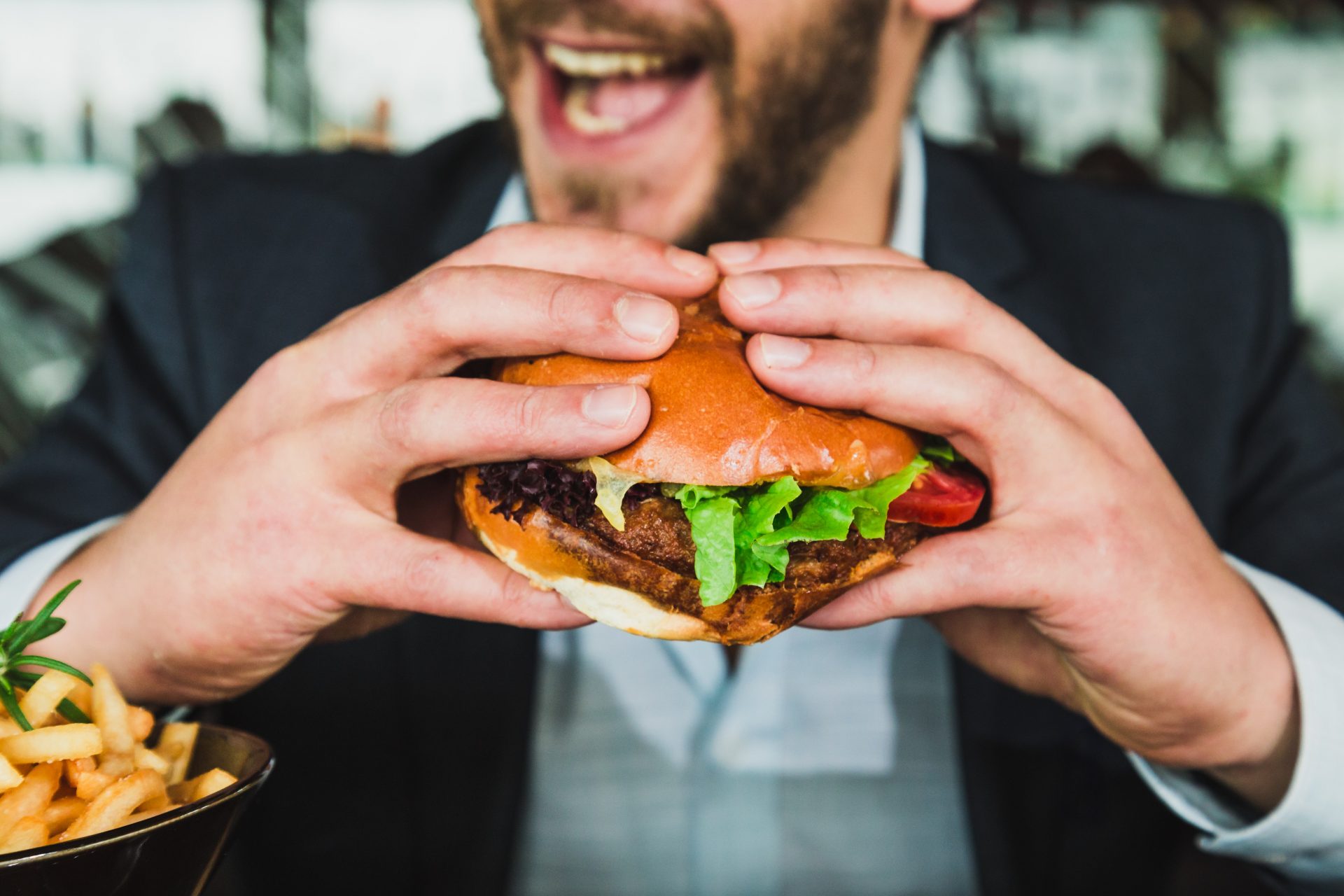 How is the food you eat impacting your decisions? It turns out, maybe more than you might think.

Fries, shakes, burgers and maybe a bit of cheesecake for dessert.

Sounds tasty, doesn’t it? Maybe not, depending on where you come from in the world, but, for a North American diet, it often checks a lot of boxes.

It’s clear, our desire for things like sugar is on the rise: as author Mark Bittman recently noted, “Global sugar consumption has nearly tripled in the past half-century.” Obesity is up nearly the same, and it’s killing us. It may also be killing our decision making abilities.

What does research say?

Professor Soyoung Q Park‘s research has demonstrated that food can impact thoughts and decisions, as is explored in this DW Documentary:

As we see in the video, the subject who consumed more protein was more tolerant of an unfair offer. This is further detailed in this paper. There was also evidence from a Cambridge University study that showed the same connection with tryptophan as was seen in Professor Park’s research.

Other examples of what research has to say on the matter:

So, what should we eat?

It can become quite overwhelming very quickly trying to wrap your mind around all of this and potentially tempting to just shut down or ignore the problem. Thankfully, there are some simple guides out there and the good news is, you’re probably already eating these foods in your diet:

Other foods like chocolate, whole grains, avocados are also said to be positive contributors to brain function.

While it’s tough to always eat the right thing, this is yet another area that we need to ensure we do our best in to help us be better decision makers.