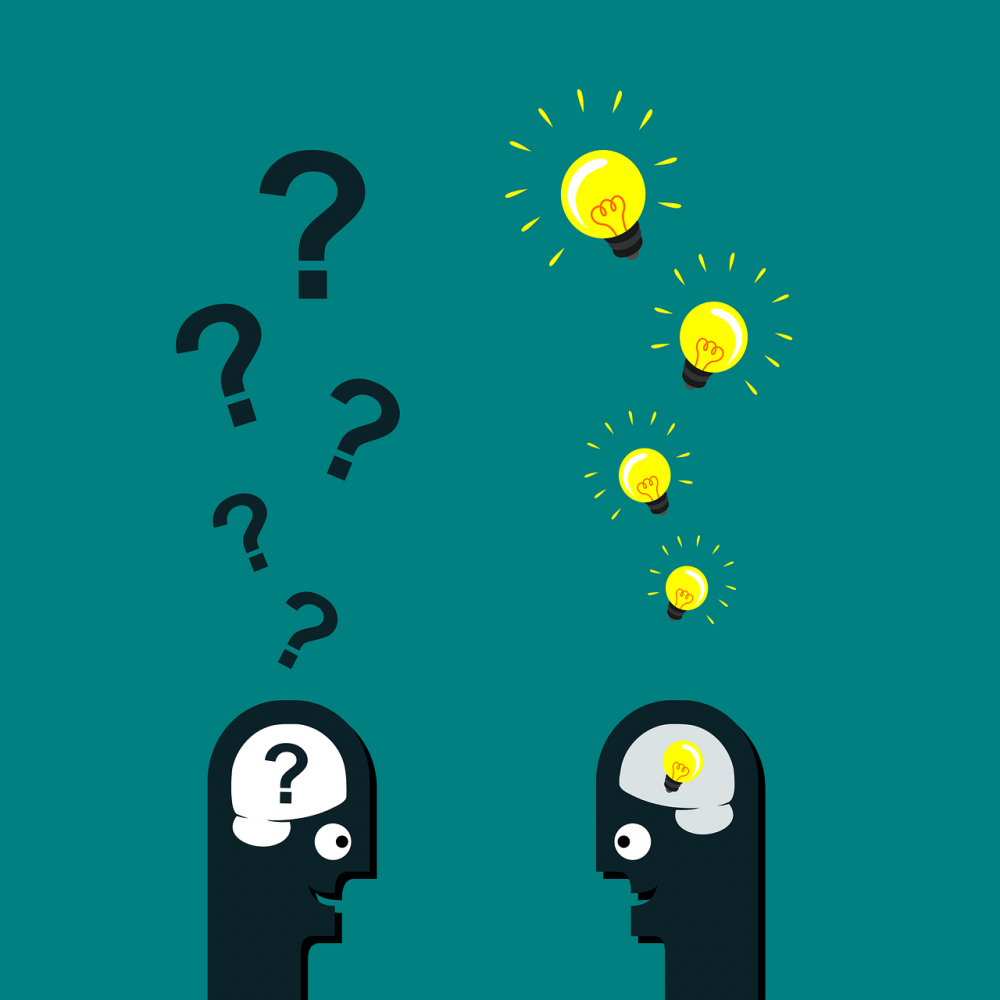 Changing our minds is hard, even in the most favorable conditions. There’s the risk of looking inconsistent or like you lack conviction; if you’re a politician, a flip-flopper. But there’s more to it than that.

Changing your mind, more often than not, requires you to grapple with your own identity. Admitting that you were wrong feels personal. We have to face the fact that we’ve been walking around the world all this time believing in something that isn’t true. Even worse, we have to admit that we’re the type of person who walks around being wrong. We know what we think of other people who do that—ugh, how embarrassing!

And yet, how freeing it is to admit we were wrong or that we don’t know something. A weight suddenly lifted from our minds, like telling the truth after holding in a lie. But not only freeing, valuable too. No longer burdened by the need to be right, we have the chance to learn something new, and to better understand the world.

Psychologist Adam Grant wants to make that freeing feeling easier to come by and the rewards easier to reap. In his latest book, Think Again: The Power of Knowing What You Don’t Know, Grant investigates why we struggle to update our ideas and opinions and how we can get better at it. The book, he writes, “is an invitation to let go of knowledge and opinions that are no longer serving you well, and to anchor your sense of self in flexibility, rather than consistency.”

It’s the idea of flexibility and how to achieve it that I found most compelling in Think Again. As I read the book, I couldn’t help but reflect on the times I’d clung to an opinion past it’s expiration date or imagine what I might have learned from a debate, had I asked a question instead of hurling a rebuttal.

I wanted to learn more, so I spoke with Grant to find out how we can develop the ability—and flexibility—to rethink. We discussed how rethinking became a part of his identity, the lesson Daniel Kahneman taught him about being wrong versus having been wrong, what he’s had to rethink over the past year, and why he no longer thinks seeing both sides of an issue can alleviate polarization.

What is your personal leadership brand?

You’re The Difference: 5 Steps To A More Productive You Through Self-Care