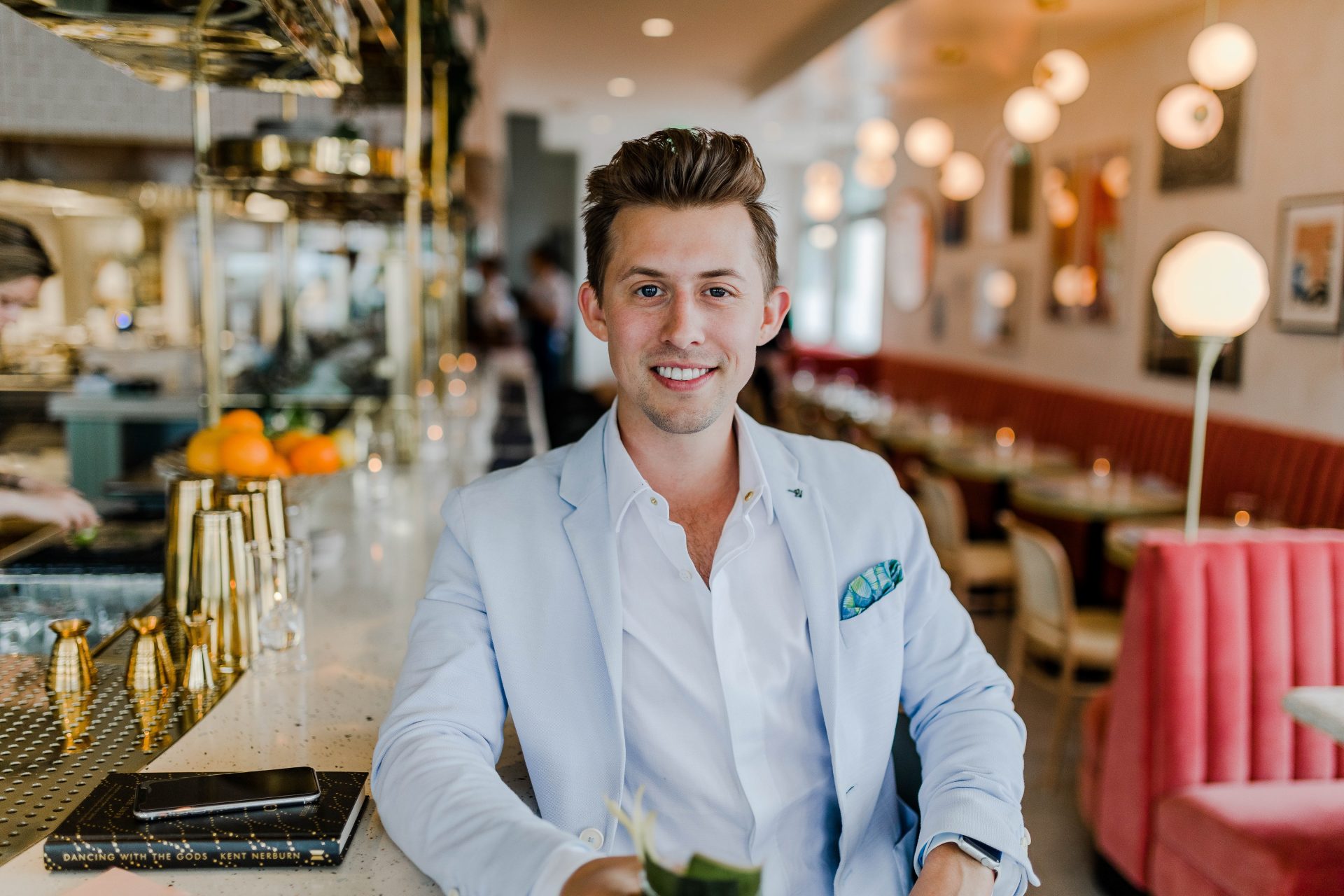 How do you manage millennials? How do they differ from previous generations?

For the rising ranks of millennials in business, 2015 was a watershed year: they surpassed Gen Xers to become the largest generation present in the US labor force. Yet another milestone is on the horizon—Pew Research predicts the 73 million–strong cohort, born between 1981 and 1996, will overtake baby boomers as the country’s largest living adult generation sometime next year.

Though millennials are no more or less a monolith than the generations that came before them, many managers have observed that members of this generation are bringing a markedly different set of values to the office than their predecessors. Millennials may be derided as tech-obsessed, approval-seeking job-hoppers, or praised as creative, adaptable idealists, hungry for personal growth. But one thing’s clear: they’re prompting executives across industries to reevaluate the traditional approach to management. We asked three Chicago Booth experts what the future holds.

Osborne is senior vice president for global manufacturing and quality at Navistar Inc., a Fortune 500 company based in the Chicago area.

Millennial employees take a fundamentally different approach to their professional lives, but they’re not the caricatures people make them out to be. They have a different value system regarding the role of work in their lives—work is one component, and not the centerpiece. They value experiences more than what I would call traditional rewards.

For example, I just had an employee, an engineer, recently quit the company and move into a completely different position, in purchasing, with another company. It was a fundamental change, and the main reason he gave was that he lived downtown and the new company was downtown. For him, work was a means to support his lifestyle.

This is not necessarily a bad thing. They’re more creative and more innovative—they look at things differently, and that’s what’s driving change. But they’re less willing to compromise personal growth and development for the sake of the corporation.

I think companies have to realize that they may need to pursue different retention and reward strategies with millennials. They’re not as focused on upward mobility. When I grew up in the auto industry, you didn’t want to be seen as the first guy to leave; you wanted to be the last guy out the door. Millennials reject that kind of thinking. They’re more interested in personal growth. And because they may not be as focused on traditional career rewards, traditional strategies may be less effective.

One positive is that they’re much more collaborative than the generation I grew up in, and much more able to work in teams. They’re rarely competitive to the point of being cutthroat. And in our culture, since we choose to work in teams more and more, that’s a benefit.

They do like feedback, and they’re not shy about asking for it. I interpret that as a good thing—it’s an indication that someone wants to improve, and I don’t see it as needy.

Your Boss Made a Biased Remark. Should You Confront Them?