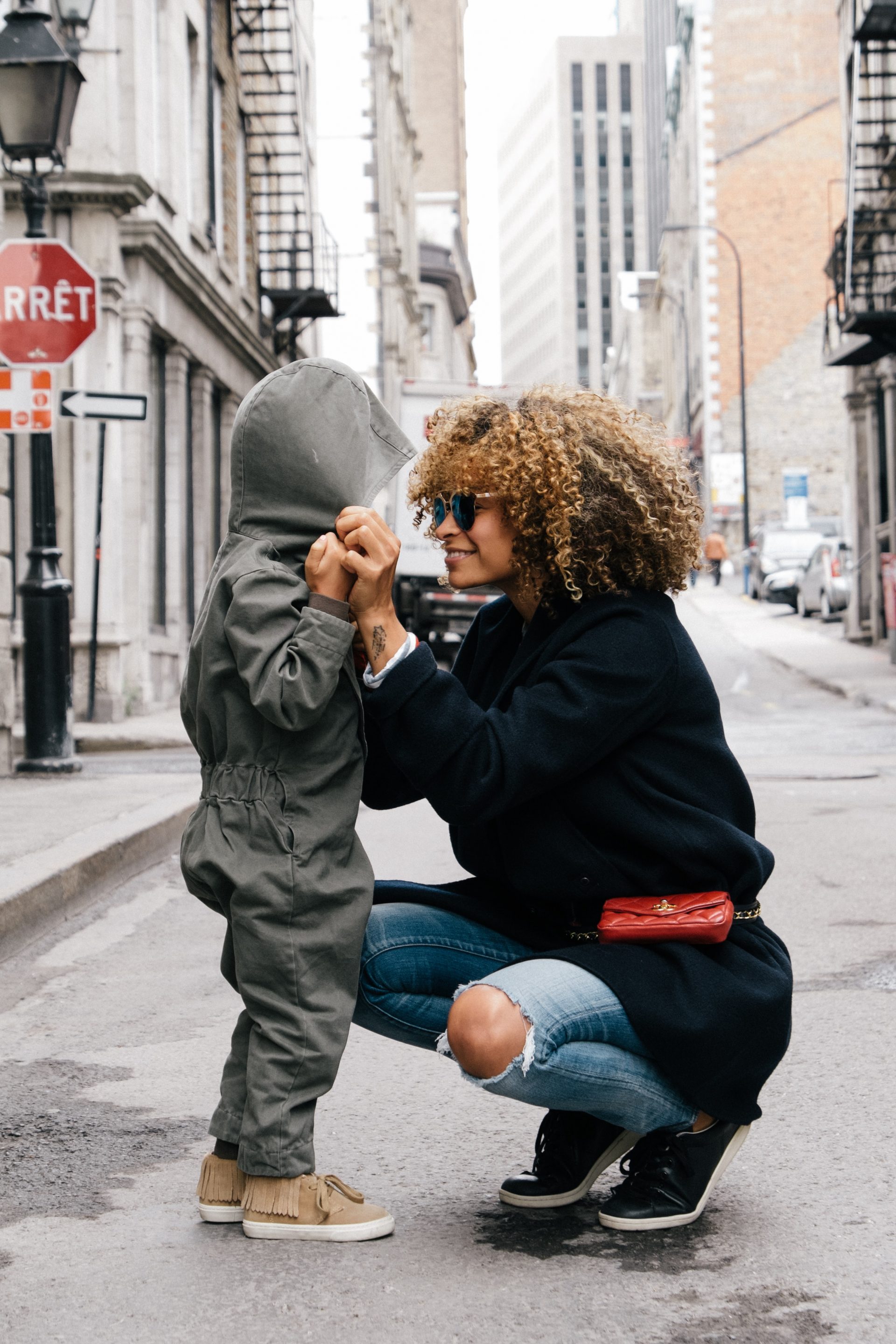 Humans are social creatures. Our cerebral cortex, an area of the brain linked to social complexity, is three times larger than that of chimpanzees, the next closest primate. Research has found that humans who lack social well-being face risks to their health, akin to smoking or lack of exercise. Those who are socially isolated even feel less happy and die younger than their more social counterparts.

Yet, in the midst of the coronavirus pandemic, we now find ourselves isolated for a good cause. We are being asked to stay away from one another, cancel concerts, close restaurants, and delay weddings in the name of reducing death and suffering.

This kind of social isolation runs against human nature, said Prof. Nicholas Epley, a leading behavioral scientist at the University of Chicago Booth School of Business.

But just because we have to keep physical distance from one another doesn’t mean we have to stop being social, said Epley, the John Templeton Keller Professor of Behavioral Science and a Neubauer Family Faculty Fellow. In an online talk in early April, he gave advice for how and why people should fight to be prosocial, even from afar.

Assume others want to hear from you

Epley’s research is supported by Chicago Booth’s Center for Decision Research, where he serves as faculty director. In their experiments, Epley and his fellow researchers ask people to be social for science. Some studies were undertaken on trains, some in parks, some privately among close friends. All of them point to a common misconception: People underestimate the positive effect that reaching out will have on others.

His research has found that instead of experiencing the awkwardness they had anticipated, both sides of a social interaction actually feel better after it—each person feels happier, more connected. This effect has been replicated in multiple studies and holds true whether the people interacting are strangers, acquaintances, or loved ones, according to Epley’s research.

The Takeaway:Assume that reaching out to another person, even someone you don’t know well, will have a positive effect on both of you—especially when you’re physically apart.

How to stop overthinking