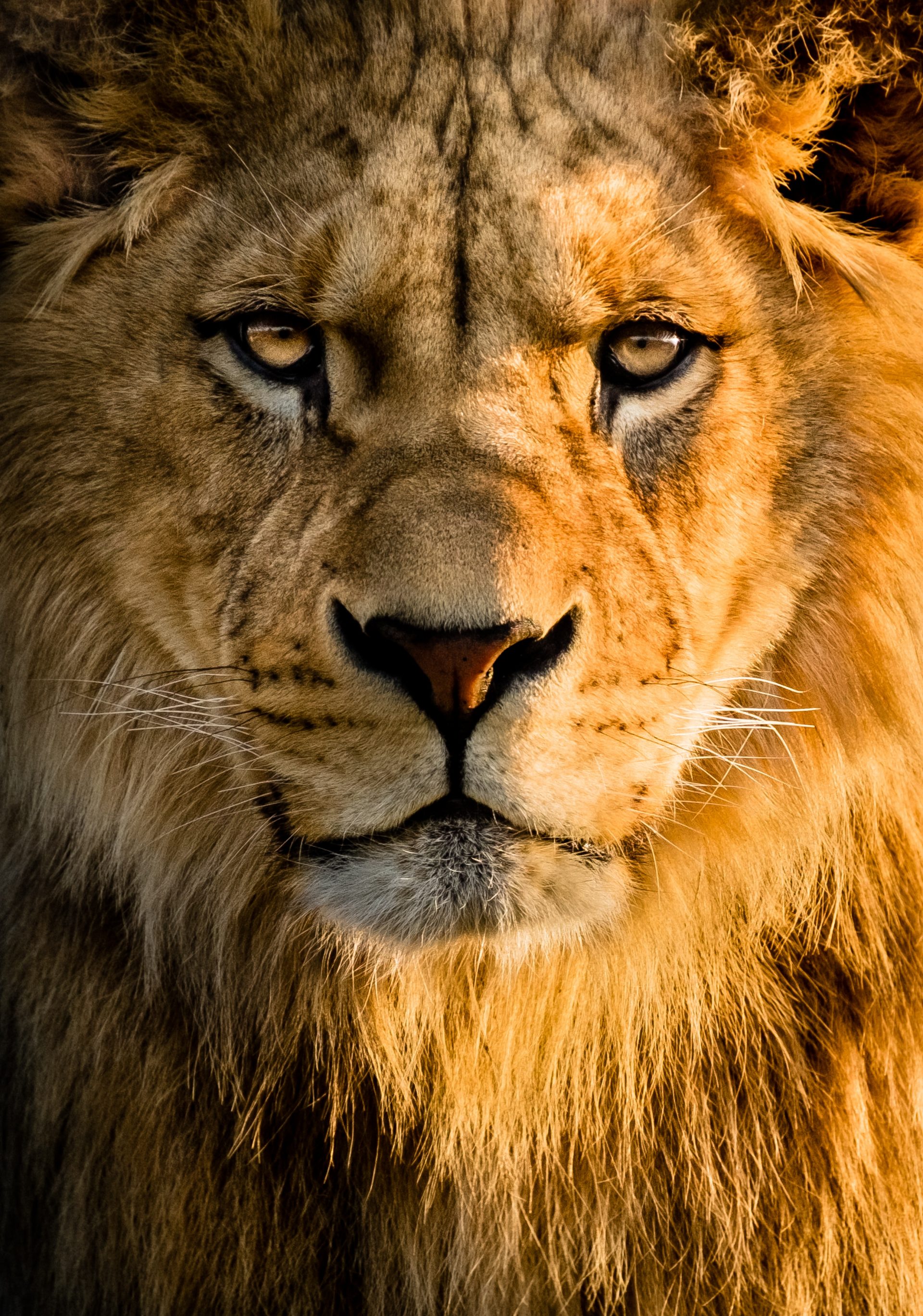 A CEO called one of us (Robert) for help. The company she was leading was on the cusp of a huge opportunity related to a new technology. But she was stymied and stuck.

One of the representatives for an investor in the project was extremely assertive and self-interested. They had intimidated several of her company’s strong board members, who were now withdrawing the financial support they had already committed. The entire endeavor was at risk.

It took 20 minutes for the CEO to describe all the complexities. As she did, Robert felt a knot in his stomach. She expected him to add value and yet he was struggling to even comprehend the issues. He worried that he wouldn’t be able to help and a part of him just wanted to end the call and distance himself from this mess. Rather than doing that, he understood that his anxiety was a signal to slow down. He began to self-regulate.

Recent research in the field of neuroscience, specifically polyvagal theory, offers insights into this process of self-regulation and how you can move from a “fight or flight” response to a higher state of openness that invites collaboration, creativity, and thriving. Studies have shown that specific tactics, which we’ll explain more below, can help us navigate our natural tendency to be defensive when confronted.

Another one of us (Stephen) developed polyvagal theory, which explains how our nervous system regulates our behavior, both collaborative and defensive, using the vagus nerve, the major parasympathetic nerve in the autonomic nervous system. This nerve provides bi-directional connections between the brain and the heart, gut, and other organs in our body, and is part of a predictable response sequence that is activated when we are threatened. There are three levels to this response.

The first is immobilization, or what we call level one. Under dire threat, a reptile, mammal, or human may collapse and mimic death. This is a natural and adaptive reaction. For example, when a mouse is trapped by a cat, the mouse may reflexively shut down and appear to be dead. Consequently, the cat loses interest in the mouse and the mouse is able to escape. This is a rare reaction in humans but it does happen.

Why do we overestimate the probability of success?