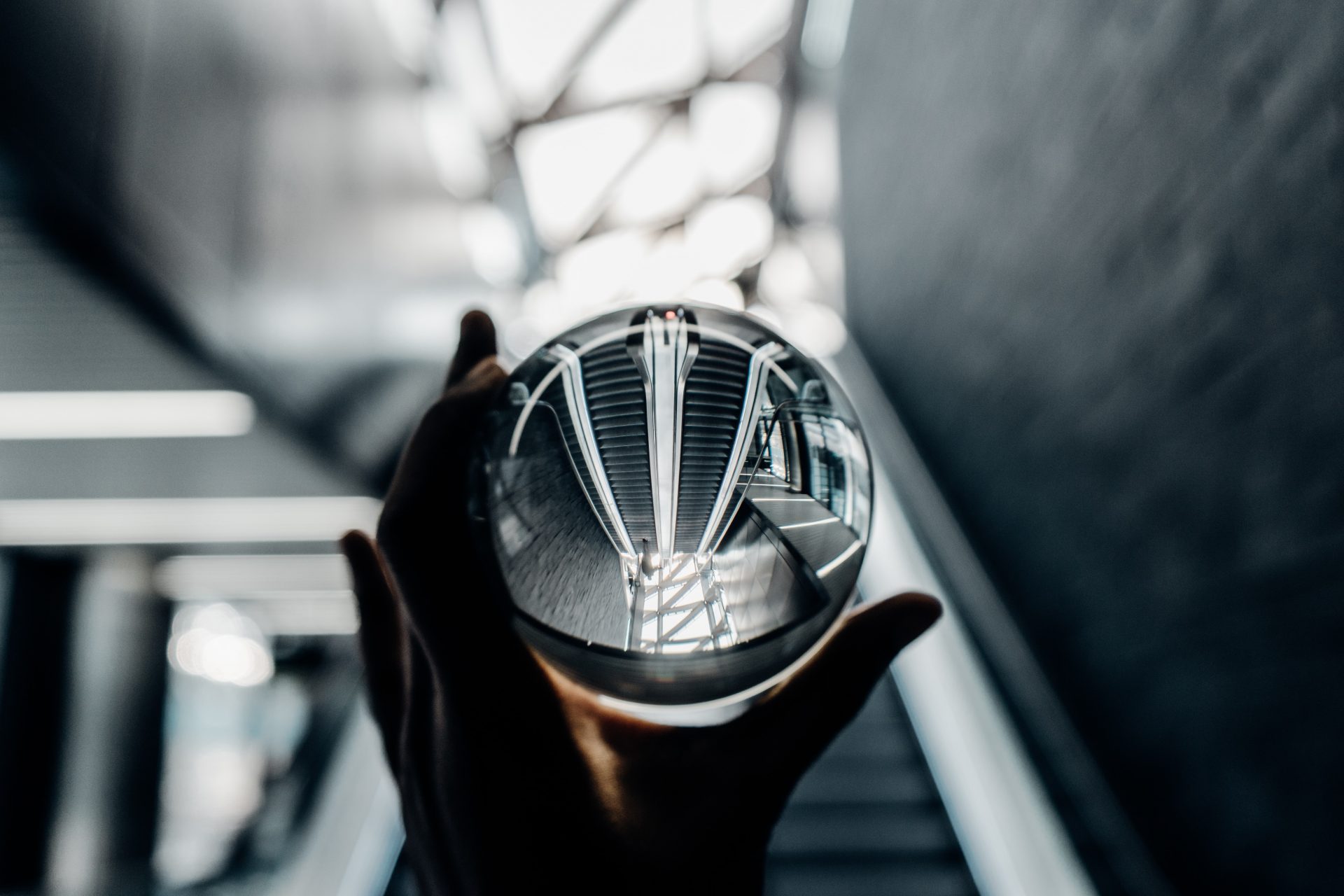 How to predict disruption is becoming increasingly difficult, especially when nothing feels normal.

Written by: Eric J. McNulty (Are you the author?)
Photo

“We weren’t expecting that!”

“It happened so fast.”

“We never thought it would be this bad.”

These are the kinds of comments one hears more and more lately. Even the most seasoned prognosticators have found themselves unable to divine an increasingly diverse array of disruptions: a sophisticated cyberattack, a devastating hurricane, a sudden grid collapse, or a ship wedged in the Suez Canal. “We will be in unprecedented territory again and again,” Rachel Cleetus of the Union of Concerned Scientists told NPR in a recent interview. Indeed, these days are predictably unpredictable.

The two groups within organizations that I think of as being charged with helping businesses prepare for such turbulence are the risk team and the business continuity team. Unfortunately, neither is well equipped for the unprecedented. People in both of these areas deal with known and historic threats, and are essential in this regard. Yet the assumption underlying their function—that relative stability is the norm and disruptions are episodic—is becoming obsolete. Such predictability is increasingly an illusion. As a result, the risks facing organizations are becoming more confounding and complex. Executives need a different mental model to deal with them.

In 2019, I wrote about four trends I’ve been following for almost 15 years that suggest constancy is giving way to relative turbulence. They are climate change, rapid urbanization, a split between an older global north and a younger global south, and greater worldwide interconnection through travel, trade, and technology. Although the specifics of each of these factors is difficult to predict with precision, the overall direction is clear—they are classic “gray rhinos” (obvious and overlooked risks), snorting and ready to charge—and should inform any future-facing perspective. Further, these are not discrete phenomena. They are part of a complex, adaptive system with many overlaps and interdependencies that can trigger and amplify disruption.

Can you master the inner game of leadership?