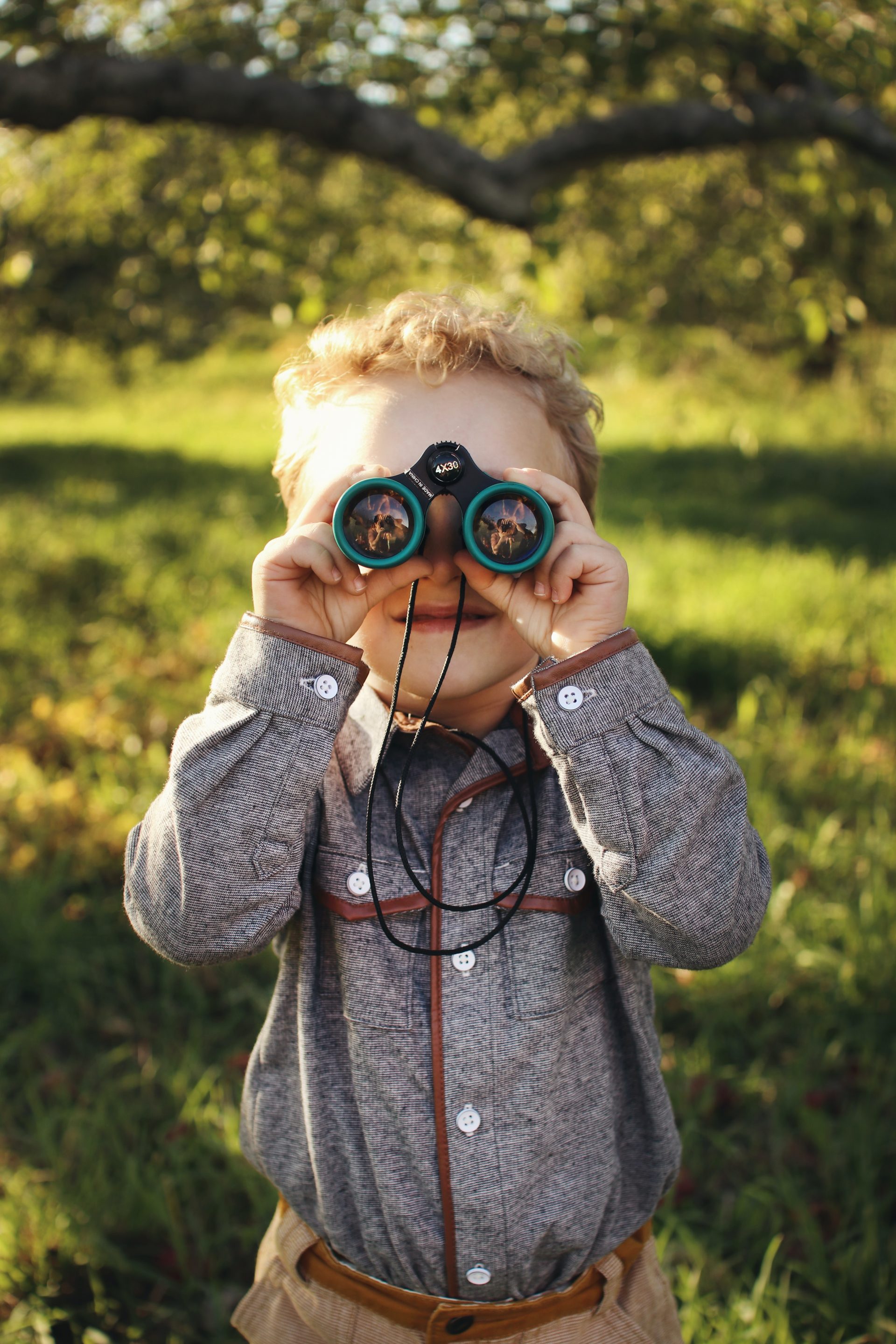 Portrait of the Narcissist as a Young Man

As he tells it, the man was a 21-year-old on break from college and eager to try a new sex act with his girlfriend. Well, technically she was not his girlfriend because “she thought we were dating. I knew better, but she was way too hot to bother correcting.” He convinced a friend to hide in the closet and film the act so as to record his prowess for posterity. The plan went amok and the woman fled his apartment wrapped only in a fouled sheet. How do we know this intimate detail? It’s on his Web site.

The man in question, Tucker Max, has built a publishing empire out of such moments, cataloging them online and in books that have sold more than 2 million copies. Max, who spawned the literary genre “fratire,” boasts that he gets about five sexual offers a day via email, Facebook, and Twitter alone.

“This is the norm for pretty much any male celeb,” says Max. “I’m just the first guy who ever wrote stuff down in a really funny, really honest, really compelling way. I’m famous for this sh*t.”

Tucker Max and his ilk stoke our attention and our ire —sometimes in equal measure. They are a decidedly mixed bag; therein lies one of the many paradoxes of narcissism and the primary reason narcissists are so difficult to identify and understand. If narcissists were just jerks, they would be easy to avoid. The fact that they are entertaining and exciting as well as aggressive and manipulative makes them compelling in the real world and as subjects of psychological scrutiny.

A cross section of the narcissist’s ego will reveal high levels of self-esteem, grandiosity, self-focus, and self-importance. They think they are more physically attractive and intelligent than just about everyone, and would rather be admired than liked. They are enraged when told they aren’t beautiful or brilliant but aren’t affected much if told they are jerks.

Odious as these qualities may be, we’ve all got a narcissistic streak within. Narcissism is a stable trait that varies in degree from person to person. Some aspects, including confidence and self-sufficiency, are healthy and adaptive. It is only at the extreme end of the spectrum that narcissism becomes a disorder, often because toxic levels of vanity, entitlement, and exploitativeness are on display. The idea that narcissism is a constellation of traits that exists on a continuum, rather than a single, dichotomous label (you are or are not narcissistic), is reflected in plans to jettison the diagnosis of narcissistic personality disorder in the forthcoming DSM-V , the diagnostic manual for clinicians.

Procrastinate Much? Manage Your Emotions, Not Your Time.