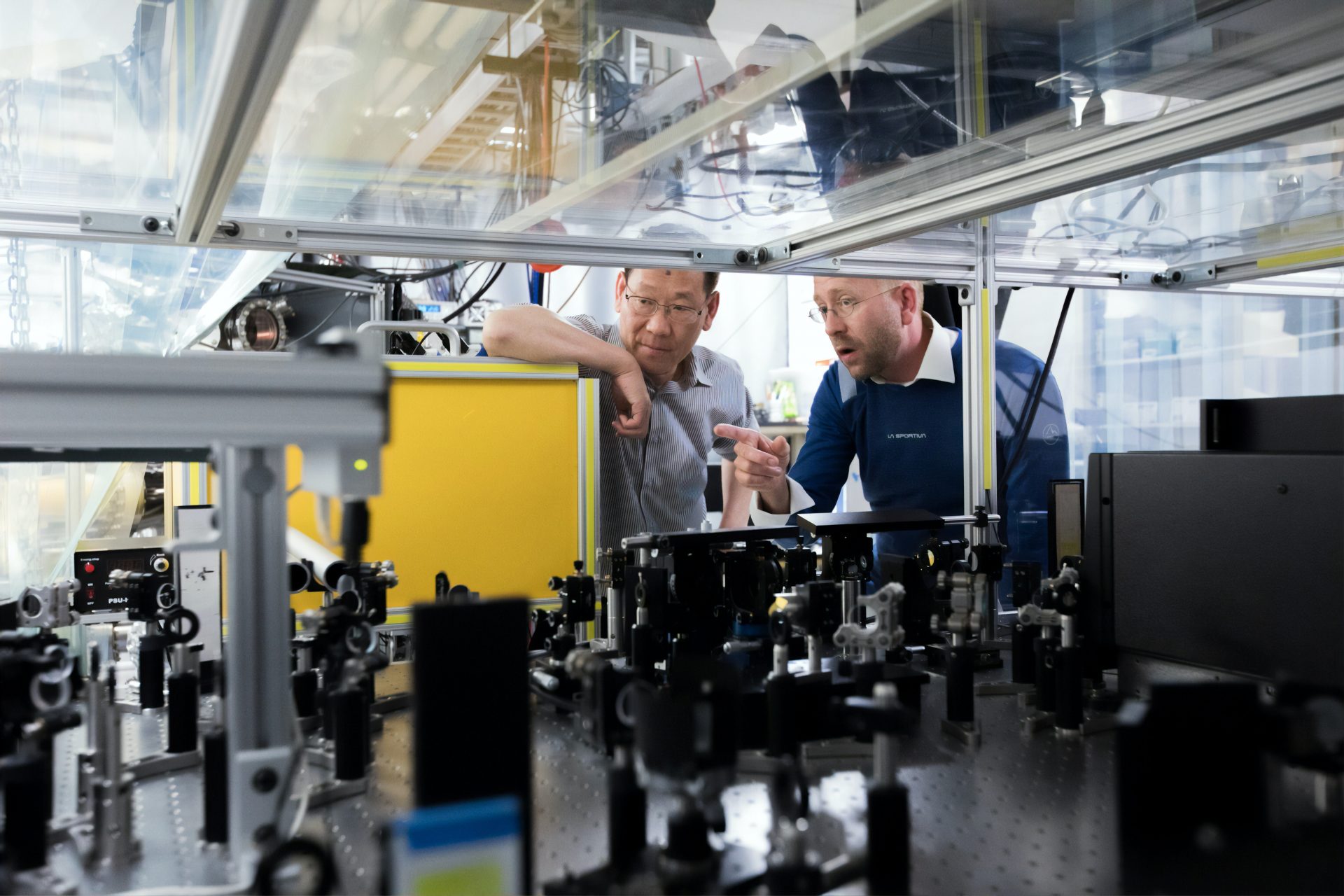 Democratic leadership has its uses, pros and cons: find out what it is and where to use it.

If you’re a leader or an aspiring leader, you’ve probably looked back on your own past supervisors and managers to understand what made them effective. What did you learn from them about the kind of leader you wanted to be? Who inspired you? Who showed you that your individual work was critical to the success of the team?

But that doesn’t mean that democratic leadership is the best choice in every situation. For example, if you have an inexperienced team or an urgent decision to make, you may need to tweak your approach. The bottom line is that you’re the boss for a reason — and ultimately, you’re still responsible for the final outcome. Let’s talk about how to assess when a democratic approach is effective, and when you should pivot to another style.

What is a democratic leadership style?

The word democratic may make you think of a commonly associated phrase: majority rules. But that concept doesn’t quite align with effective democratic leadership. As Philadelphia-based leadership coach Mike Krupit points out, “Nothing done by a majority rules committee comes out well.” A democratic leader is still leading — not simply handing decision-making responsibility off to the group. That means the leader is either making the ultimate decision or guiding the group to do so.

When Krupit coaches clients in leadership, he breaks democratic leadership into two categories: consultative and collaborative.

In a consultative approach, a leader turns to their team for information and suggestions. Then the leader makes the final decision based on the team’s input.

A collaborative leader also seeks input. But rather than making the final decision, the leader then builds consensus among team members around a particular decision. The benefit of this approach, says Krupit, is that even if not everyone agrees with the final choice, they can still support it because they understand how the decision was made.

Why is democratic leadership important?

The democratic leadership style shows up in studies again and again as a strategy that inspires and motivates employees. This style allows people to experience a sense of control over their own destiny within the organization and to believe their actions impact the company’s greater success.

Democratic leaders foster relationships among team members, and that means employees feel more connected to each other. These strong professional relationships lead to company cultures that prize active involvement and commitment to shared goals. Employees operating under democratic leaders have higher morale and greater job satisfaction.

For the leader, that translates into increased productivity and less employee turnover. It may not be the appropriate choice in every situation, but democratic leadership is a strategy you should have in your toolbox.