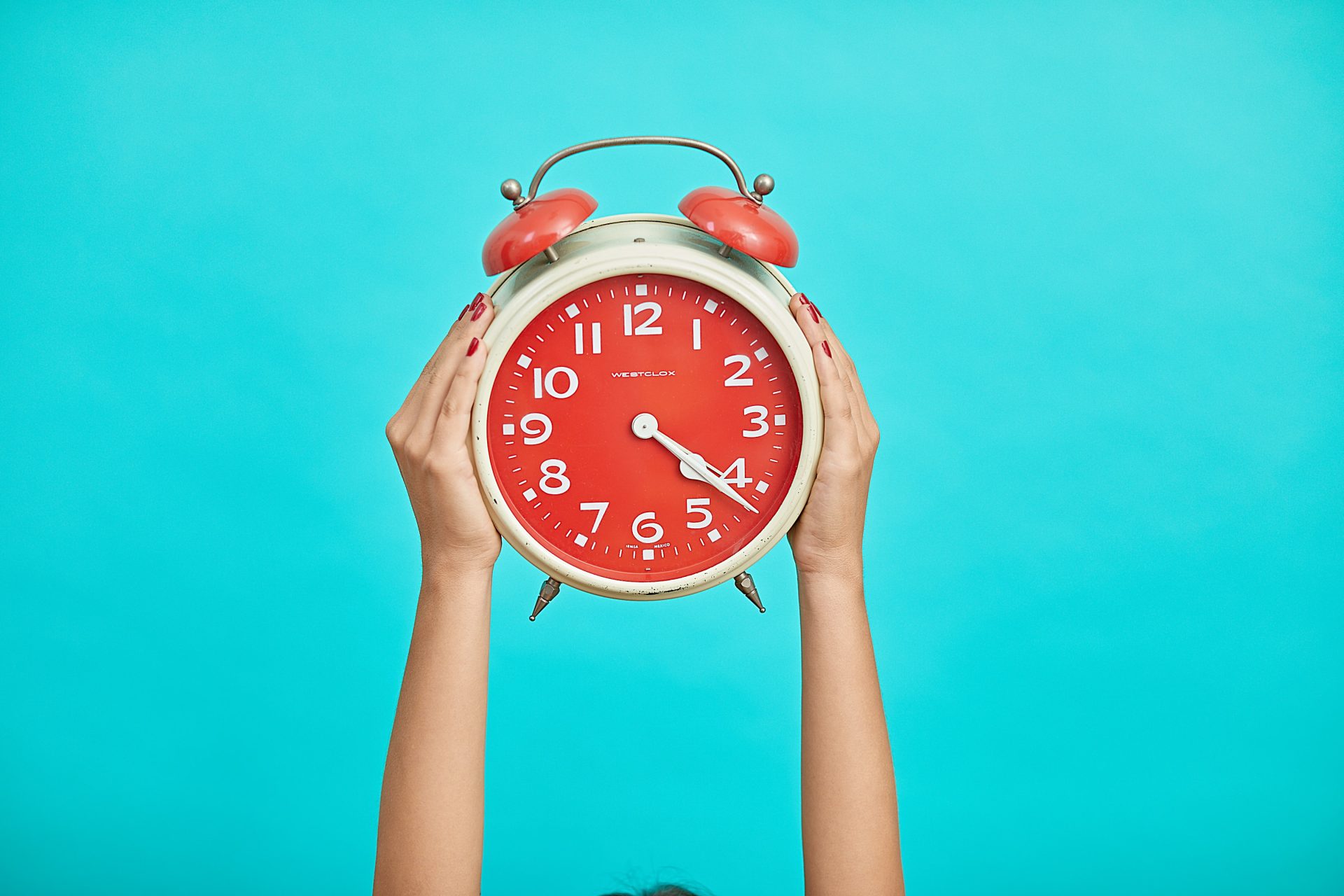 Work expands to fill the period of time available for its completion. If you’re into productivity, you’ll know this proverb as Parkinson’s Law.

This interesting statement was made by Cyril Northcote Parkinson, the famous British historian and author, in 1955—first appearing as the opening line in an article for The Economist and later becoming the focus of one of Parkinson’s books, Parkinson’s Law: The Pursuit of Progress.

Parkinson was qualified to make such a statement, having worked in the British Civil Service and seeing first hand how bureaucracy ticks. Bureaucracy itself is a by-product of our culture, thanks to the limiting belief that working harder is somehow better than working smarter and faster.

Parkinson’s Law—the amount of work expands to fill the time available for its completion—means that if you give yourself a week to complete a two-hour task, then (psychologically speaking) the task will increase in complexity and become more daunting so as to fill that week. It may not even fill the extra time with more work, but just stress and tension about having to get it done.

Fortune Connect: what I’ve learned in my first month

“It’s done.” What House of Cards can teach us on emotional regulation