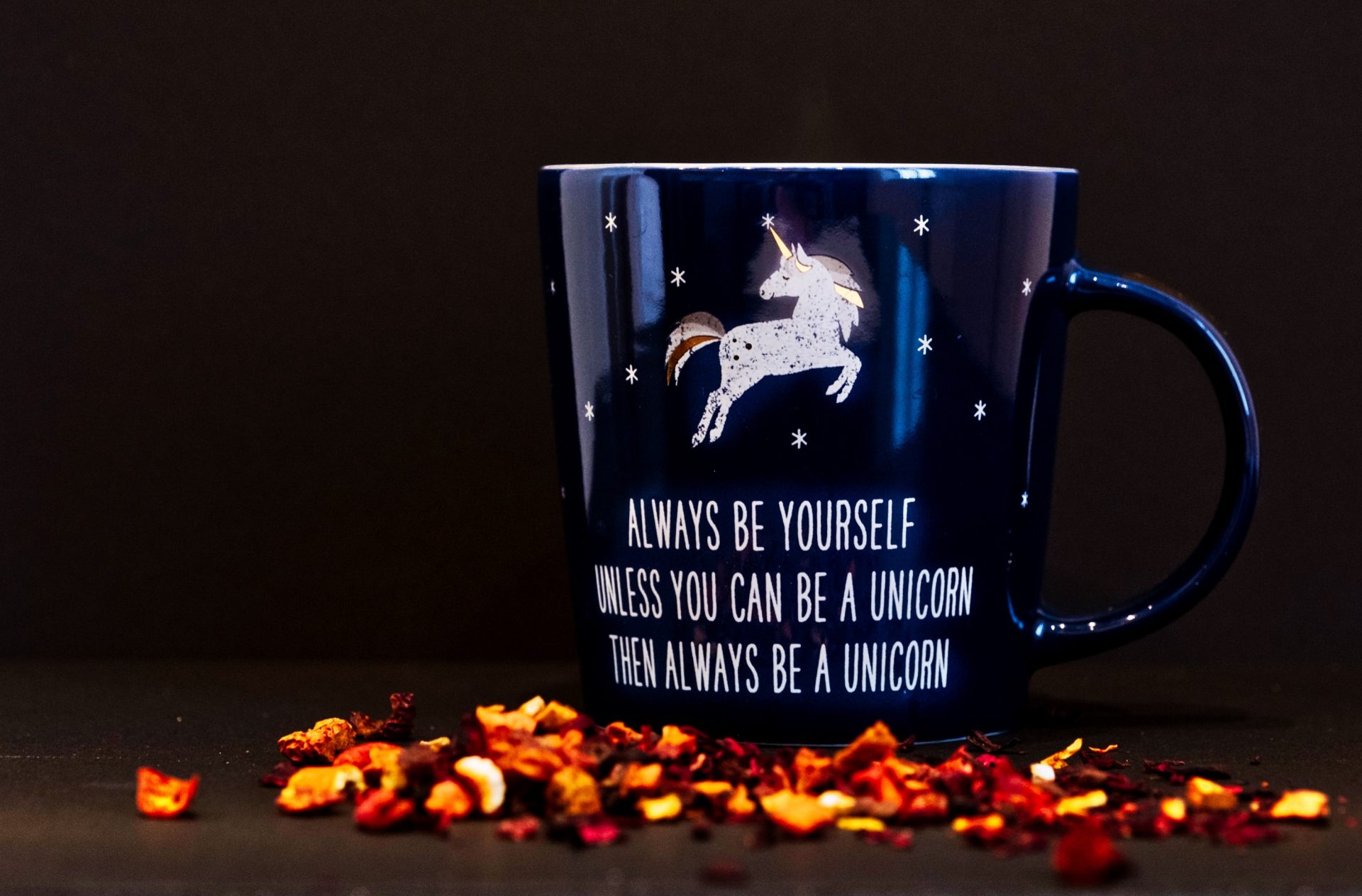 In the quaint days of yore, inspirational leaders possessed some unique combination of intelligence, bravery, charisma, moral superiority, and cunning resolve. Ernest Shackleton drifted on sheets of ice for months to rescue his stranded crew from the Antarctic sea. Harriet Tubman courageously led some 300 slaves to freedom over a decade. Marco Polo traveled across the mountains of Asia and inspired generations of children to venture blindly across swimming pools.advertisement

But the days of the mythic and infallible leader are behind us.

In the wake of a decades-long series of shocking events such as the Enron scandal in 2001, the Fukushima nuclear disaster in 2011, and the storming of the US Capitol in 2021 at the urging of the sitting president, our collective trust in leaders has been severely dented, if not totaled.

How to stop overthinking