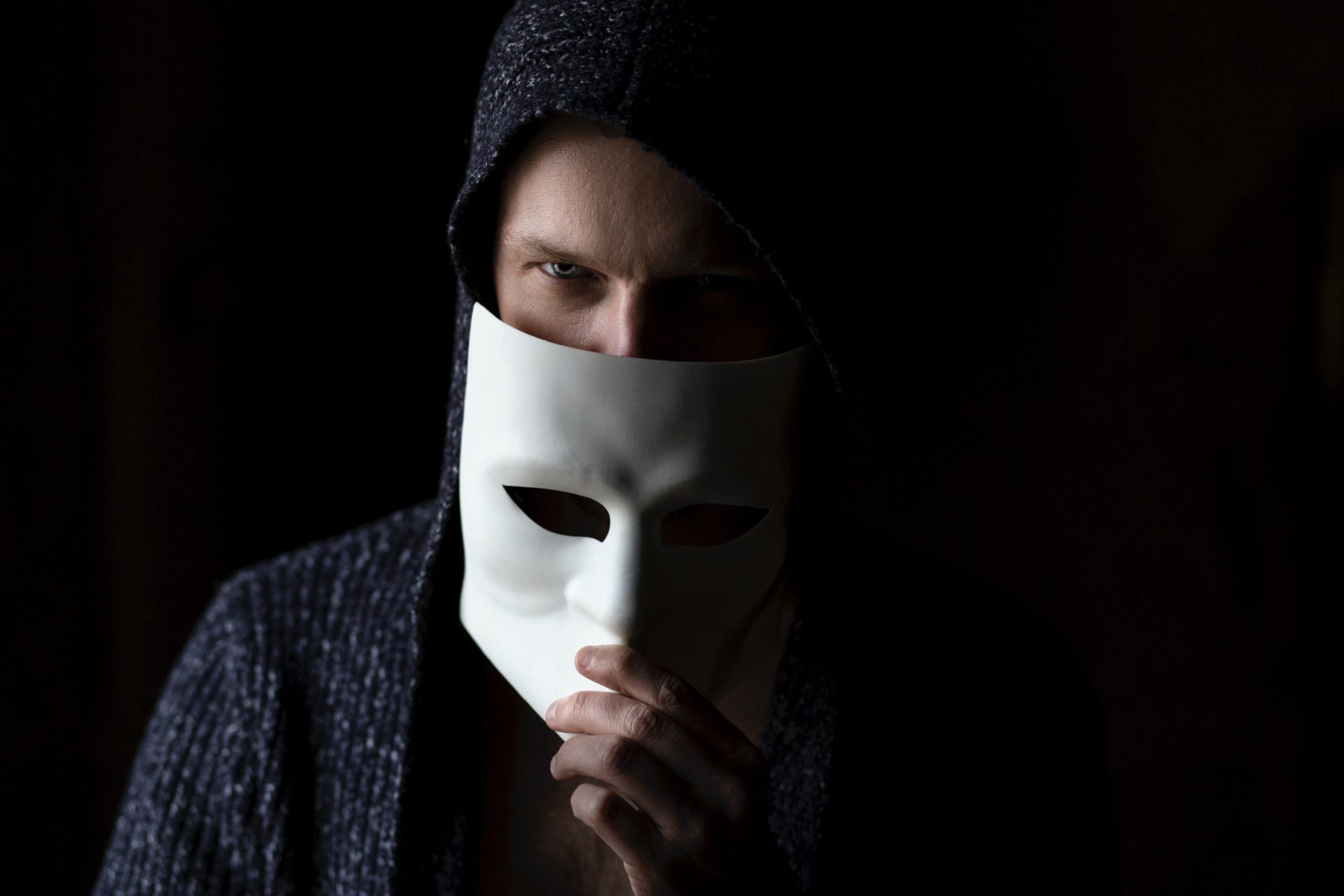 Written by: Martin G. Moore (Are you the author?)
Photo

We see countless examples every day of CEOs who enforce one set of rules for their company, while operating under a completely different set of rules for themselves. This hypocrisy is more obvious to your people than you might think, and can have devastating repercussions for company performance.

In my corporate career, I was astounded that hypocrisy could be so entrenched in the hallowed halls of the boardroom: a CEO whom I once worked for demanded that every leader in the company undertake 360-degree feedback, while completely unwilling to submit himself to the process; another pursued a very public campaign for gender diversity, while at the same time allowing an abusive and misogynistic culture to thrive in one of his company’s business units; yet another CEO espoused a culture of healthy debate and challenge, but anyone who dared to disagree with her was immediately ostracized and labelled as disloyal.

The fairy tale, “The Emperor’s New Clothes,” is alive and well, almost two centuries after it was first published. How can any CEO really believe that they won’t be caught out? Do some think that they’re above the law? Do they think they’re somehow entitled to choose their own behavior, while benevolently dictating a different standard for their people? Or are they completely oblivious to their own hypocrisy, believing their own BS?

The simplest answer is often the most likely. Maybe the behavior is as predictable as the horse named Self Interest being first past the post!

The power of power consciousness

How to Cope with Anticipatory Grief at Work