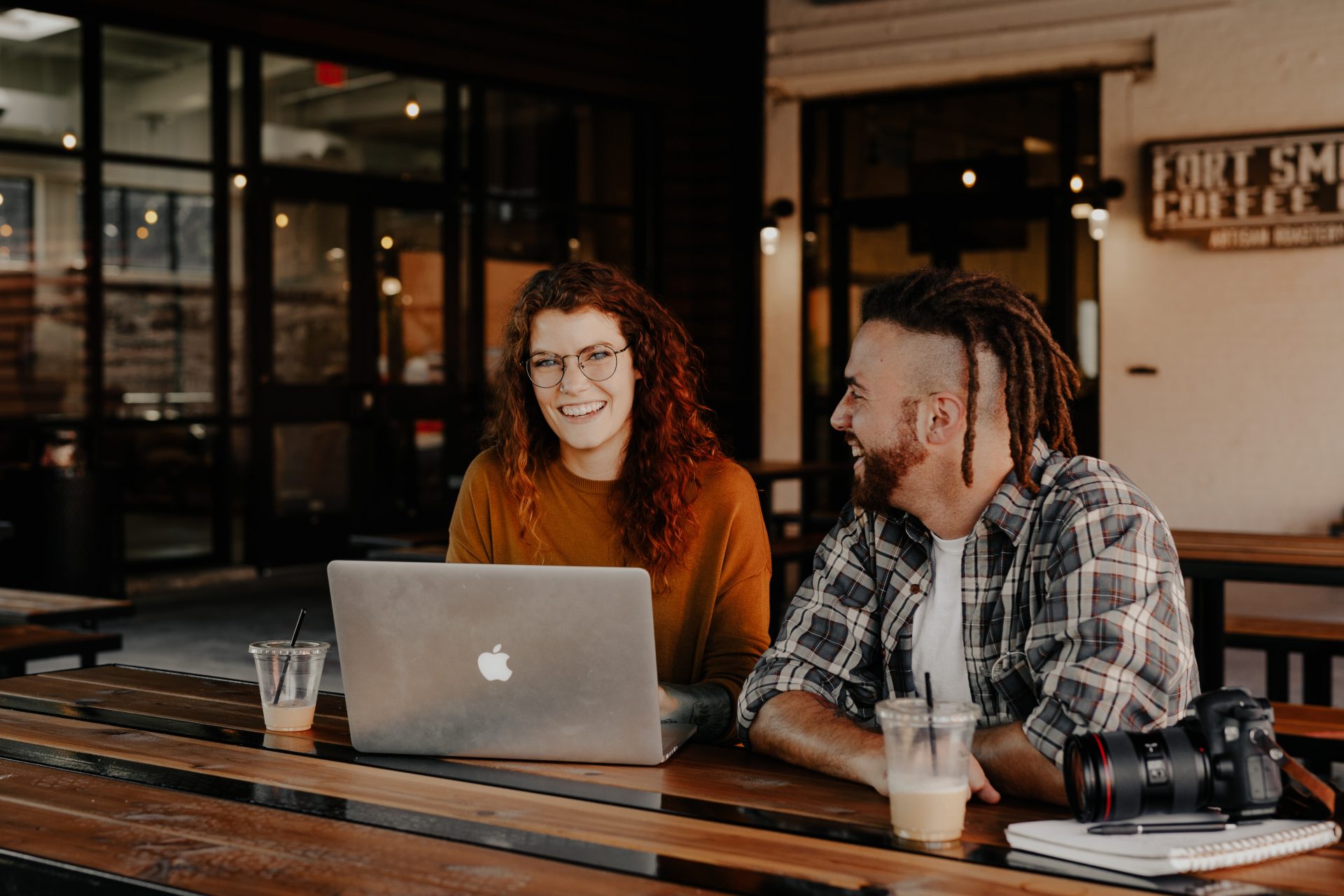 If you help others, it can yield great things, according to new research: Direct and indirect reciprocity make people more willing to help each other.

Imagine a small town with two notorious citizens. One is legendary for being the local equivalent of Ebenezer Scrooge; he’s stingy, Machiavellian, and never lends a hand to help others in need. The other community member has a reputation for being more like Mahatma Gandhi; he lives by the motto: “The best way to find yourself is to lose yourself in the service to others.” He has a reputation for being philanthropic, generous, and always willing to help neighbors in need.

Now, imagine that both of these people find themselves in a crisis that requires cooperation—which person do you think local townspeople would be more inclined to help first?

Based on a new evolutionary game theory study ( Schmid et al., 2021 ) into the emergence of cooperation, one could speculate that townspeople would be more willing to help their altruistic neighbor for two reasons. First, he’s directly helped lots of people in the past (i.e., direct reciprocity). Second, he has a glowing reputation for being a magnanimous do-gooder (i.e., indirect reciprocity).

This two-pronged “unified framework of direct and indirect reciprocity” was recently created by Laura Schmid and colleagues at Austria’s Institute of Science and Technology (IST) and published on May 13 in the peer-reviewed journal Nature Human Behaviour .

The Evolution of Cooperation: Direct and Indirect Reciprocity Are Key

The researchers found that the most selfish players were ultimately less likely to flourish and survive during the game. Instead, the perks of direct and indirect reciprocity made cooperation and teamwork a more successful strategy than selfishness.

The researchers designed a game that allowed players to be helpful and cooperative with others. Their computer-aided simulations made it possible to predict how prior exchanges and each player’s reputation affected people’s willingness to cooperate with a specific individual. “Using an equilibrium analysis, we characterize under which conditions either of the two strategies can maintain cooperation,” the authors write.

“The ‘​-isms’​ of Sexism And Racism Are Like Air. They’re Everywhere.”

How to connect with others in the age of social distancing

Better than right: Turning mistakes into an advantage