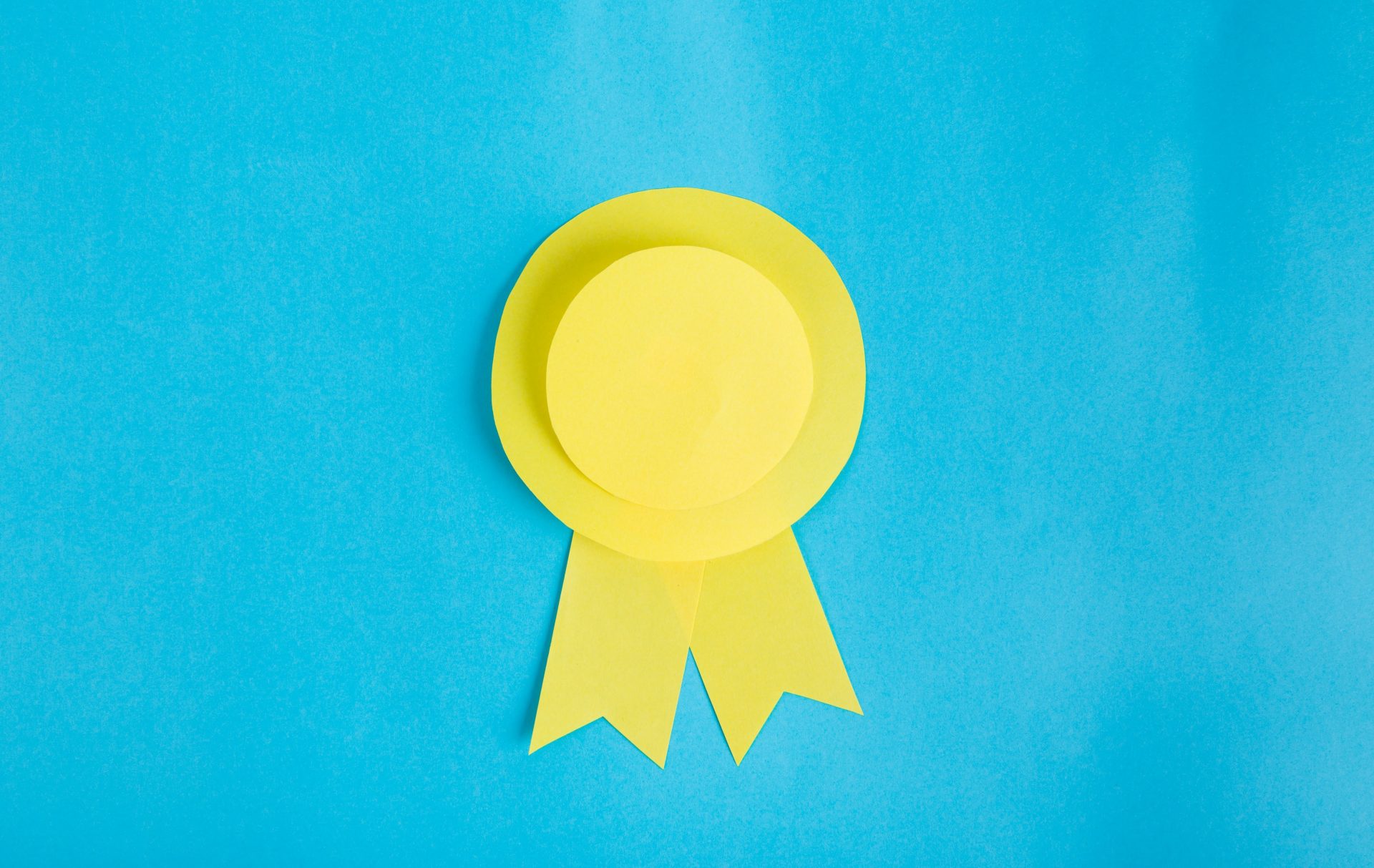 Legacy, it turns out, is not really about after you’re gone, but what you do each day.

Written by: Lawrence R. Samuel (Are you the author?)
Photo

Our actions while alive matter the most.

I used to be a big believer in legacy. In fact, the primary reason I began writing books some 25 years ago was to create a body of work that would survive my physical body. I liked the idea of people in the future discovering my work and, hopefully, finding something interesting or valuable in something I wrote decades earlier. My goal was to create a literal paper trail in the belief that this would document my existence on the planet. In some way, then, I would live forever, achieving a kind of immortality.

Now I’m not so sure. For one thing, my literary ambitions began well before I had a child; now, as a father, I see my most important legacy as co-creating another human being who will hopefully co-create future generations with some of my DNA. I still like writing books, but I no longer see them as a means of proving that I was alive in the late 20th century and early 21st century.

The other reason I’ve deprioritized legacy in my own life is the growing realization of how little of history stands the test of time. The truth is that very few of us will be remembered for doing anything of real significance, as we have very short memories of the past. Quick: how many people born before the year 1900 can you name? Ten? Twenty? Maybe thirty? Roughly 107 billion people have lived on Earth over the past millennia, according to the Population Reference Bureau, but most of us can name a minuscule percentage of them and, to an even lesser degree, describe in any detail what they achieved.

All the Feels: How Companies Can Benefit from Employees’ Emotions