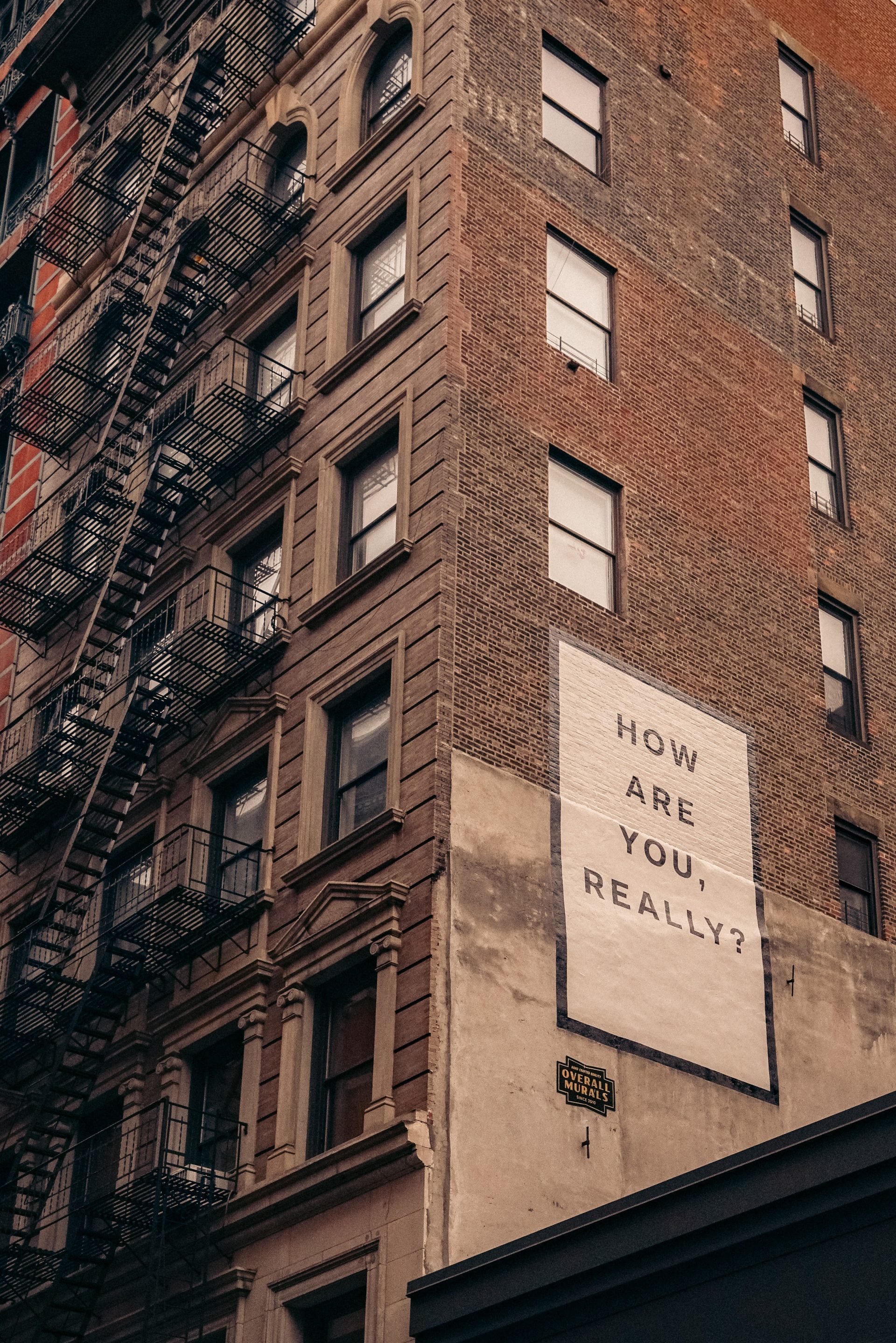 It’s “Big Feelings” that matter, despite the emphasis on other things in many workplaces (including data)

Written by: Lawrence R. Samuel Ph.D. (Are you the author?)
Photo

For the last half-millennium or so, logic and rationalism have largely ruled the day, as an absurdly compressed summary of Western civilization suggests. Following the creative and scientific revolution of the Renaissance, humans turned their attention to more analytical and quantifiable pursuits in their march for progress. The Industrial Revolution was about making things as efficiently as possible in order to make as much money as possible, and the Information Revolution that followed viewed life through the lens of binary code. Today, it’s our Digital Age that is shaping the contours of society, with data, metrics, and other numbers-based criteria a ubiquitous part of everyday life.

Moneyball in baseball is a prime example. We now know the speed of every ball a pitcher throws and whether it was a fastball (four-seam, two-seam, cutter, or splitter), curveball, slider, or change-up. We’re also told how many pitches have been thrown and given a wide range of statistics regarding the batter he is facing. Many, if not most, other arenas have been Moneyballed. In fact, immediately after this piece is published on LinkedIn, I’ll know in real-time how many people read it (as well as who they work for, their job titles, and where they live).

An obsession with Big Data

Our current adoration of and devotion to statistics symbolizes the historical elevation of all things mathematical. A statistic (rather than a picture) is now worth a thousand words, as it, unlike one’s personal view, is considerable irrefutable proof. From the time-motion studies of the early 20th century to IBM’s Watson’s contemporary techno-parsing of everything from a city’s traffic flow to voting patterns in rural Idaho to the odds of winning the Mega Millions, we’ve come under the spell of numbers. Data profiles have become our primary source of identity, a clear sign of the degree to which our lives are literally being digitized.

Is what could legitimately be considered the quantification of society a good thing? I certainly don’t think so, as I believe the triumph of the numerical has come at a considerable cost. I hold that our obsession with what came to be known as data has over the past few centuries shifted our attention away from more meaningful matters, specifically a greater understanding of the human experience as related to emotions.

While knowing whether Yankees closer Aroldis Chapman is likely to blow another save because his fastball is only 95 miles per hour rather than 100 is perhaps interesting, such information can hardly be said to be making the world a better place or us happier people. We’ve become so focused on precisely measuring human behavior that we’ve lost sight of the bigger picture: i.e., why people do the things they do, based on how they feel. The cart, in short, is now leading the horse.

Executive Presence Isn’t One-Size-Fits-All. Here’s How to Develop Yours.