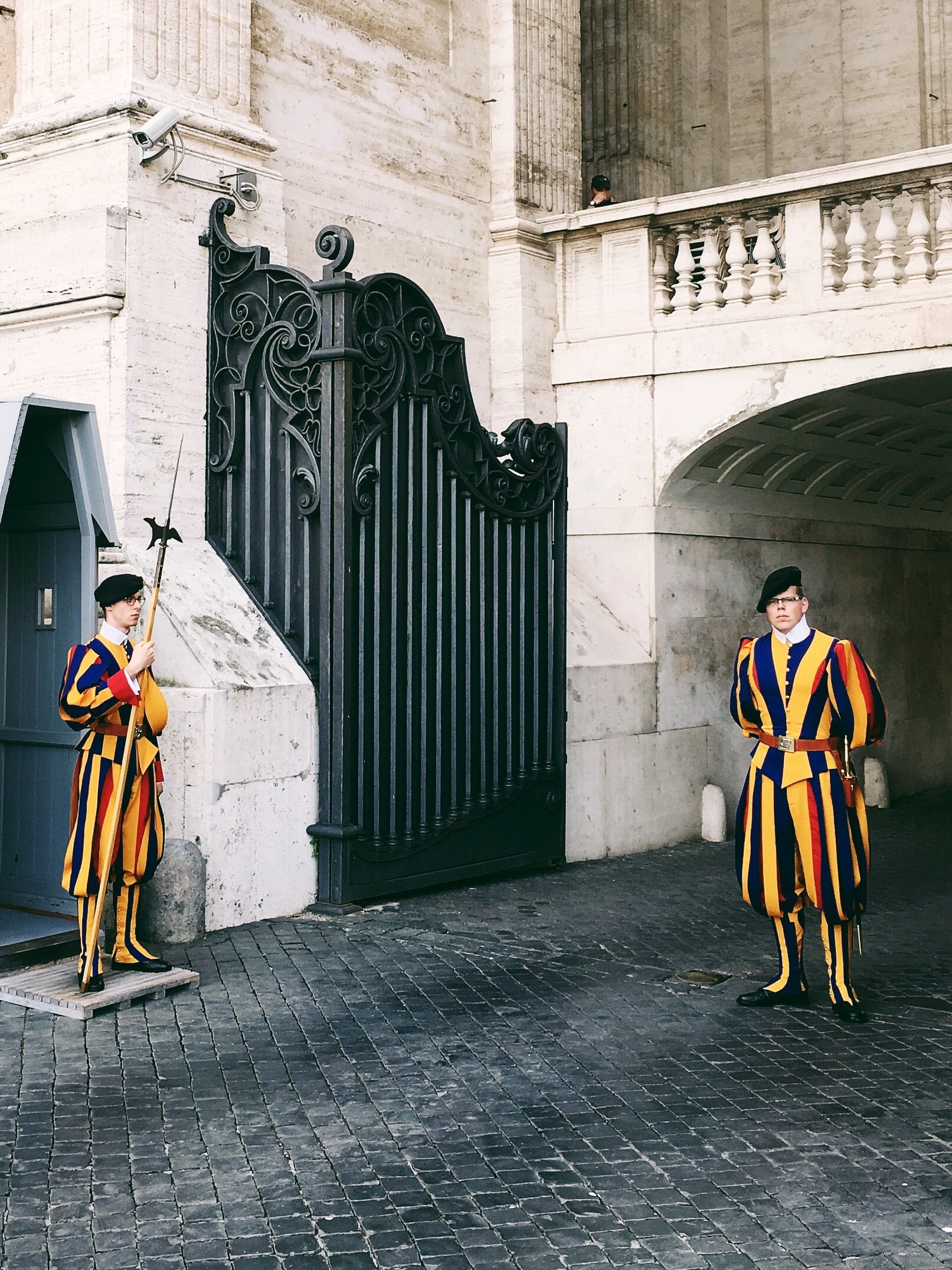 We spend a lot of time and energy analyzing the decisions people make. Those of our family or friends, we gossip. Our political leaders, we rant. The coach of our favorite sports team, we cheer (or vilify). And, of course, our own, we second guess.

Consider some of the decisions people had to make over the past year and a half:

As we’ve poured over the merits of these decisions, the primary focus has been on what impact they’ve had on our kids, employees and customers, and society at large. But taking a closer look at how tough decisions affect the decision maker and those who carry out a decision is an interesting and important proposition.

For instance, what impact did deciding to stick with online school have on parents’ sense of responsibility to their kids’ social well-being? When public health officials decided who to prioritize for a vaccine, did they feel guilty about deprioritizing others? How did doctors and nurses administering vaccines feel if they were directed to turn people away who didn’t meet certain criteria? And when employees had to implement standards set by their managers, say a mask mandate at a grocery store, how did that responsibility weigh on them day in and day out?

A series of studies, recently published in Psychological Science, offers some insight into the psychology of the decision maker and those charged with implementing a decision. The research trio of Maayan Malter, Sonia Kim, and Janet Metcalfe used a series of moral dilemmas to examine how agency over a decision influences how someone feels when that decision leads to someone’s death. These moral dilemmas included decisions about who an autonomous vehicle kills in the event of a crash and how to reopen the economy during COVID-19.

The authors found that those who had low agency over a decision, those charged with following orders, felt more culpable for the negative outcome than those who had high agency and who made the decision themselves. The authors operationalize culpability as a constellation of responsibility, regret, and guilt.

This surprised the researchers, and me. Why should it be the case that if the buck stops with you, you feel less responsible, guilty, and regretful than if you’re simply following orders?

I caught up with Maayan Malter to find out more. We discussed their five studies and what they found. The work is in its early stages. They’ve only had a chance to test this in online samples in hypothetical (though relevant) scenarios so far. Our conversation touched on these limitations, as well as the potential implications of understanding how agency affects the decision maker and relates to how we hold decision makers accountable.

Communication Tips From An Introverted CEO