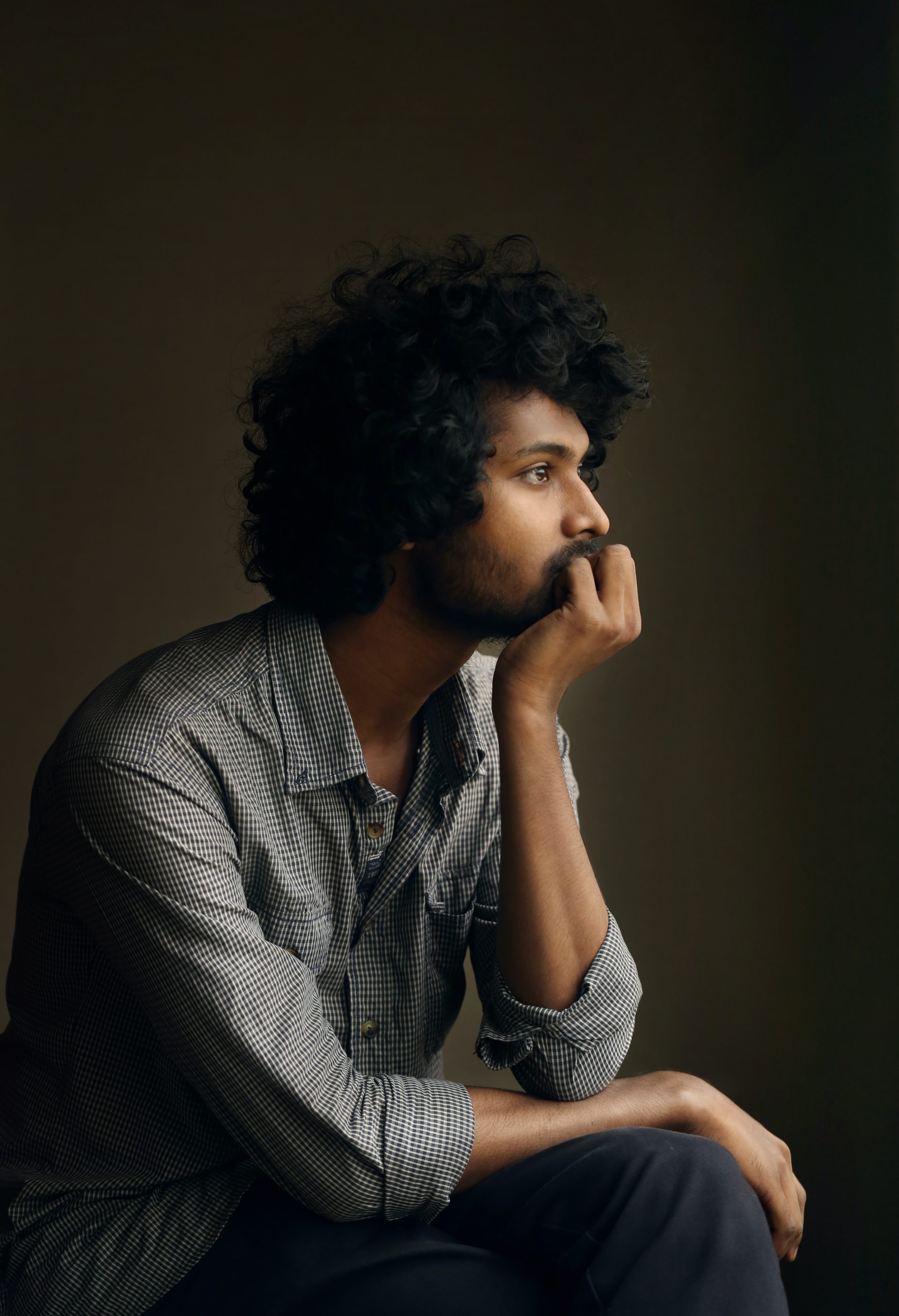 It is vital that you know thyself: as you walk down your leadership journey, use metacognition to your advantage

Twenty-five hundred years ago, someone inscribed Know thyself on a column at the Temple of Apollo in Delphi, where the Pythian priestesses famously uttered their prophecies. Socrates, whom one priestess pegged as the wisest man in the ancient world, discussed the maxim with his pupils Xenophon and Plato, creating the foundation for its modern meaning as an exhortation to be self-aware (versus an admonition to subordinate ourselves to the gods). And today, self-awareness — or metacognition, as psychologists and neuroscientists call it — is just as relevant, especially for leaders.

Metacognition, explains Stephen M. Fleming, principal investigator at the Wellcome Centre for Human Neuroimaging, University College London, and author of Know Thyself: The Science of Self-Awareness, is “our mind’s ability to reflect on, think about, and know things about itself, including how it remembers, perceives, decides, thinks, and feels.” Literally, it is your ability to think about your own thinking.

This ability is built into the circuitry of our brains and based on two processes — one that is often unconscious and estimates uncertainty and another that is usually conscious and monitors our internal state and actions. Fleming likens the way this implicit and explicit metacognition work together to the interaction of the autopilot system and the pilot on a plane. The autopilot monitors and adjusts the actions of the plane, and the pilot monitors and adjusts the actions of the autopilot, he explains, “except now the interaction is all taking place within a single brain.”

Oddly, although our brains are equipped for metacognition, we are not particularly good at being self-aware. “There are three Things extremely hard, Steel, a Diamond, and to know one’s self,” wrote Benjamin Franklin in the 1750 edition of Poor Richard’s Almanack. If it were easier, the Wikipedia page that lists nearly 200 cognitive biases might be considerably shorter, and Nobel Prize winner Daniel Kahneman might not have needed to issue this warning in his book Thinking, Fast and Slow: “Our comforting conviction that the world makes sense rests on a secure foundation: our almost unlimited ability to ignore our ignorance.”

Is Deflection a Good Business Tactic?