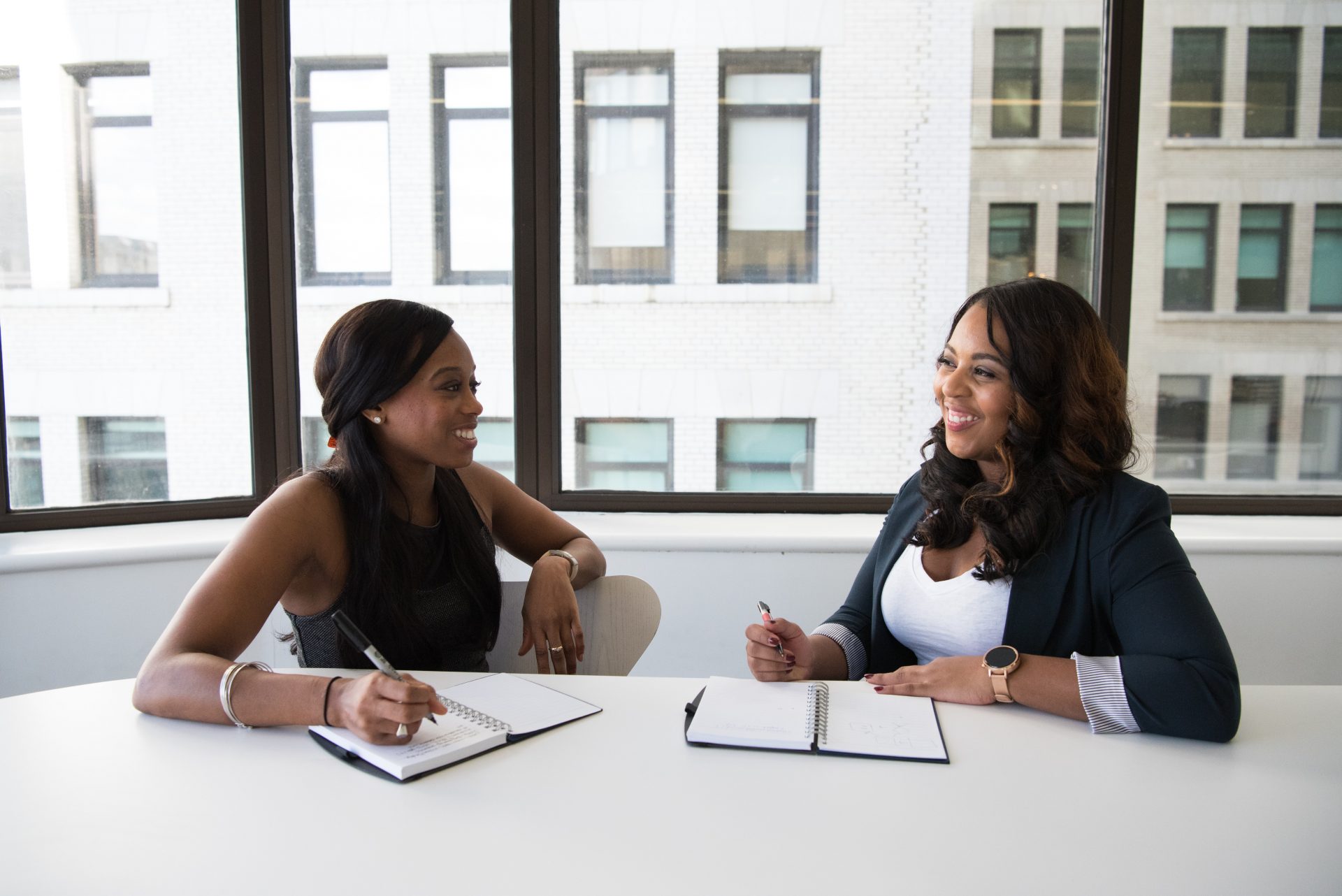 Leadership and learning go hand in hand: it never ends, and that’s a good thing.

Written by: Robert E. Quinn (Are you the author?)
Photo

There is a wonderful man responsible for leadership development in a large organization.  He is a former student who is now well along in his career.  Occasionally, when he is wrestling with a challenge, he calls.

My friend has become effective in creating and delivering meaningful learning experiences that further personal development.  He rejoices in his work and his success.  This success has come by choice.  He made a conscious decision to leave conventional administrative work to focus all his energy on the realization of human potential.

In his organization a pattern has emerged.  Because of his success, many people approach him for help with difficult human problems.  Recently a woman made a request.  She has been asked deal with the fact that an entire department is suffering because of a prestigious senior person who engages in toxic leadership.  She has no idea how to proceed.  My friend said he would take a little time and get back to her.

For my friend, the problem was two-fold.  First there was the challenge of dealing with the toxic leader.  He was not sure what to tell her.  Second, he had some personal hesitation because he had made a conscious choice to get away from such problems.

After much listening, I steered the discussion in a new direction.  Dealing with the latter issue first, I asked if the incoming requests were not a confirmation of his success and an opportunity to get better.  He asked how.  I suggested that every such invitation was a prospect for him to engage in learning by faith, that is, to engage in leadership, to experience it, to acquire a fresh view of what leadership is, and thus become more effective in leadership development.  He immediately grasped it and valued it.

Holding the notion of learning by faith, we turned to the first issue.

Leading Up: The Neglected Competency