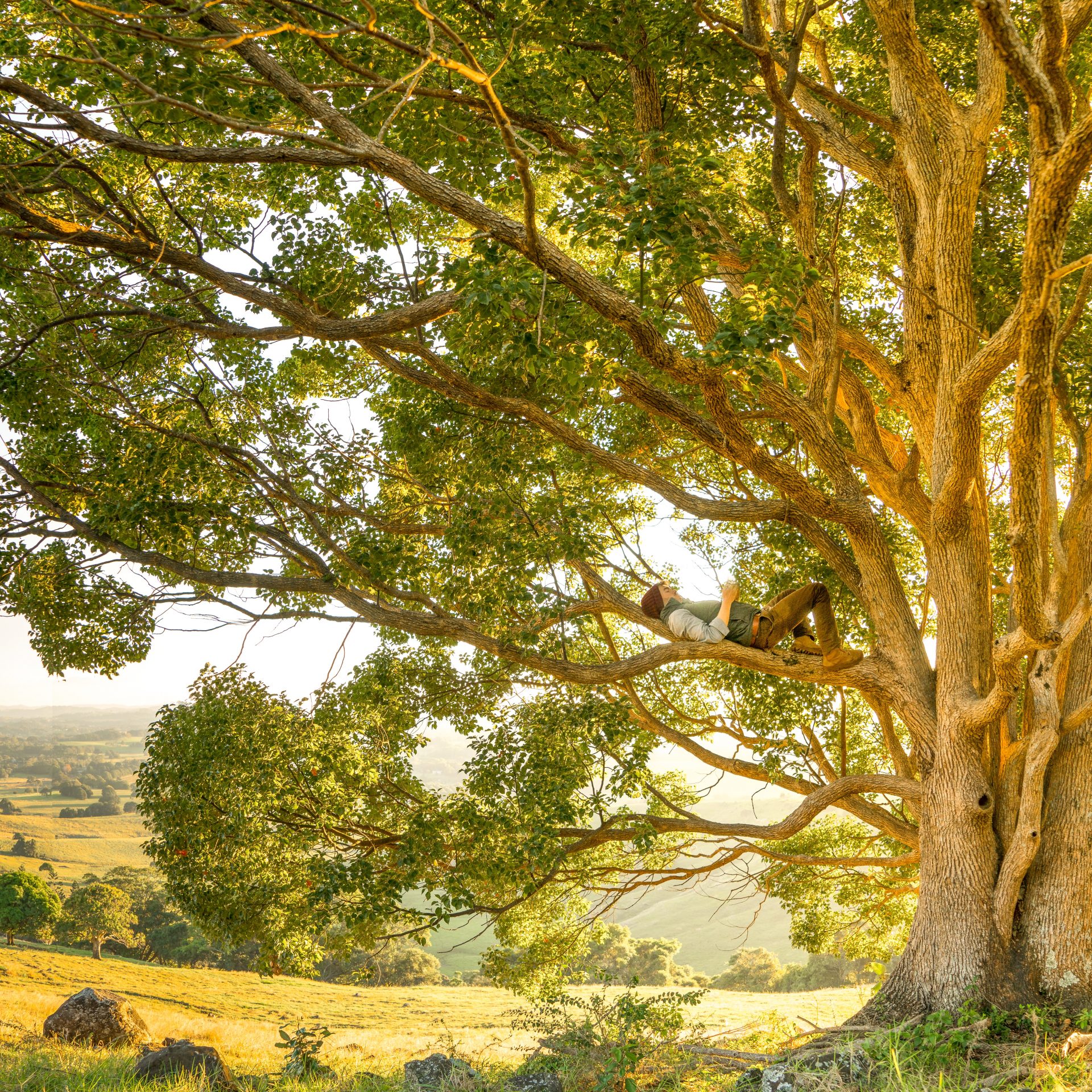 The scientific term used for “thinking” is cognition. Scientifically, cognition is closely related to two other terms: conation and emotion. Together these three terms make up a three legged stool that form the basis of the study of the brain and the mind.

Sometimes, we refer generally to thinking or cognition and include the other two by implication. It is a rare event that one’s thinkings, feelings, and motivations aren’t wrapped up in each other. In everyday life, they do not come as separate streams but are like a braided rope.

I say the brain and the mind because the two are not always thought of as the same. Indeed, there is a long standing debate (which most scholars have concluded) that the mind and body are not to be separated. In other words, the body is in many ways an extension of the brain or vice versa. The body is like a input-grabbing device for the brain and the two together (brain and body) make up the mind. The body has a number of sensory apparatus’ (ears, eyes, hands, nose, skin, tongue) that take in information and feed it to the brain which in turn gives the body information that helps it know what to do.

Have you ever wondered how your brain sees your body? That is, when you imagine your body, you likely imagine what you see in the mirror. But how does your brain perceive your body? There is a scientific concept known as cortical homunculus (or “little cortex man”) that helps us to understand this brain-bending idea. Cortex Man illustrates the number of neurons that are connected to the various parts of the body. You can imagine that if there are more neurons linking the brain to different parts of the body, the parts that have more connections will appear “bigger,” “highlighted,” or “distorted” to the brain. In the case of humans, this means that the hands, eyes, and tongue are relatively huge whereas the rest of our body is relatively small. In fact, there are more neurons connecting these three parts of your body than all of the rest of your body combined.

China: the leadership issue of our time

Leadership and Learning by Faith