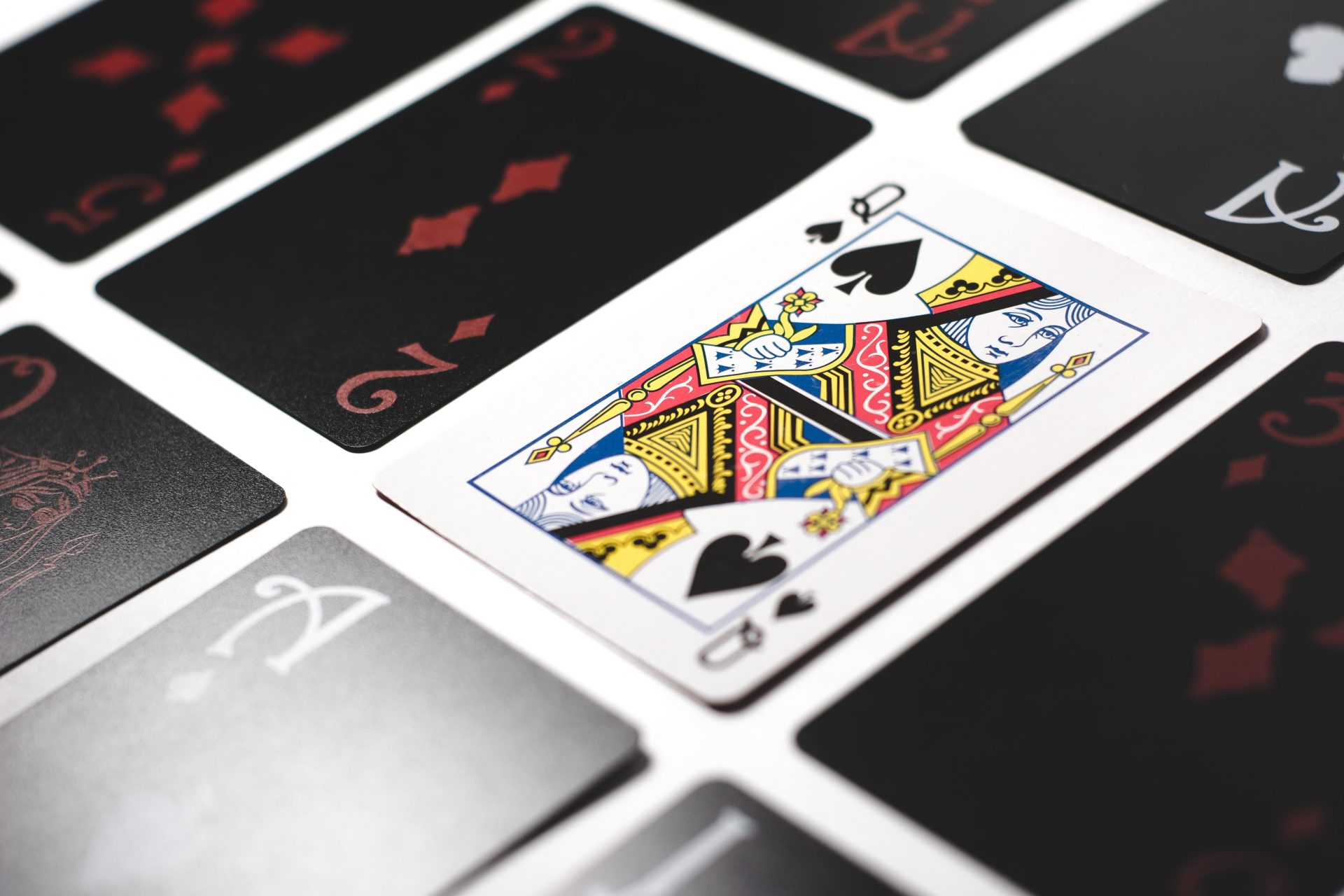 When faced with a choice, would you cheat?

We all like to think of ourselves as honest but, in fact, we all cheat a little bit. Especially when we think our peer group is cheating too.

At least that’s the conclusion of Dan Ariely, professor of psychology and behavioral economics at Duke University. Dan researches the moral side of decision making and how it is impacted by money. He’s written a series of books and inspired a movie and a card game.

In one experiment, Ariely offered participants $1 per correct answer to 20 simple math problems that everyone could solve – but not enough time to solve them all. The first group turned in their answers and, on average, got four questions correct. The second group self-reported the number of answers they got correct and were allowed to shred their working paper to destroy any evidence. On average, they reported they got seven answers correct. The difference between the two groups is clearly due to cheating. However, this wasn’t the result of a few bad apples; virtually everyone cheated by a small amount and almost no one cheated by a lot.

Ariel varied the amount of money awarded for a correct question from $0.10 to $10, assuming people would cheat more as the reward increased. In fact, there was little change; everyone continued to cheat by only a little bit. Ariel also varied the probability of being caught: some people shredded the whole paper; some shredded half of the paper, leaving a little evidence; some shredded the whole paper, left the room, and paid themselves from a bowl with $100 in it. While you might expect people to cheat more as the probability of being caught went down, there was little change to behavior. Regardless of the monetary incentive or the likelihood of being caught, almost everyone cheated a little bit.

What causes this effect?

Ethical Behavior at Work: Why You Should Spotlight Great Examples

Do Behavioral Nudges Work on Organizations?

How to forge relationships with the ‘enemy’