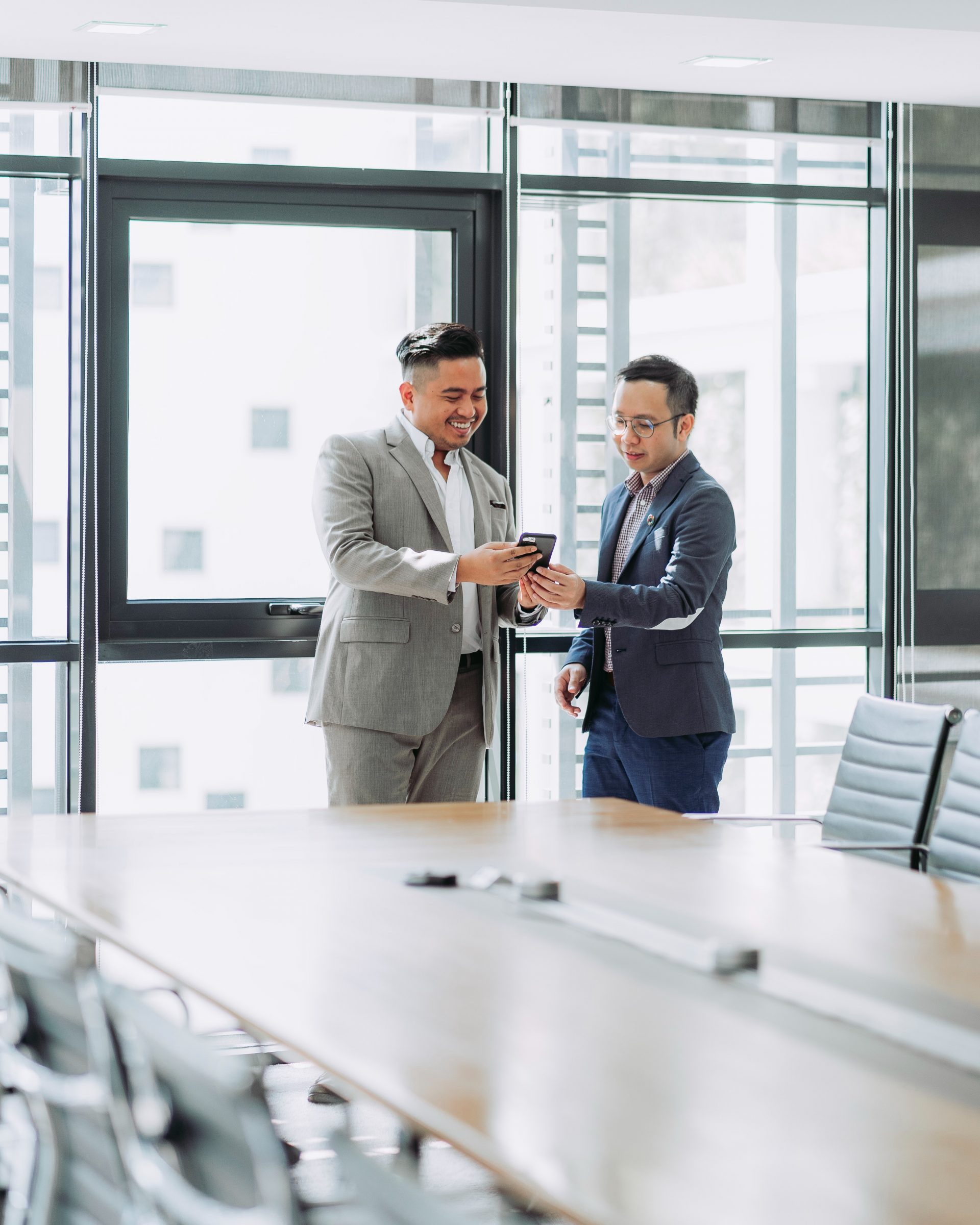 How can you open your organization to honest conversations? Some great strategies below to help you do just that.

After prospering for more than 100 years, General Electric found itself in trouble in the early 2000s, facing the double wallop of a depressed energy sector and the financial crisis of 2008.

CEO Jeff Immelt tried to revive the company by buying Alstom, GE’s chief energy competitor, but ignored warnings from wary board directors and senior executives who claimed Alstom had made bad deals and otherwise performed poorly. Since the acquisition, Alstom has struggled—and today it’s considered one of the main reasons investors have lost faith in GE, spurring the company’s stock price to dive from a high of $55 in 2002 to a dismal $12 in early 2020.

“People who are this discouraged stop bothering to collaborate with others to improve the organization.”

Most companies fail in their efforts to transform, and the GE example shows the main underlying reason why: Leaders often get stuck in echo chambers that merely reinforce their own ideas, says Harvard Business School Professor Michael Beer. Meanwhile, lower-level employees are often fully aware of the problems that plague a company or the reasons a particular strategy won’t work, but they tend to remain silent, fearful that speaking up could put their careers at risk.

“A CEO might be trying to execute this corporate strategy and everybody in the organization knows it’s off the rails, but no one wants to be the bearer of bad news or be seen as a complainer or a non-team player,” says Beer, the Cahners-Rabb Professor of Business Administration, Emeritus. “So there’s this organizational silence, where no one feels comfortable speaking truth to power.”

This silence is not only a morale-killer, it can also lead companies to make serious strategic mistakes, says Beer in his new book Fit to Compete: Why Honest Conversations about Your Company’s Capabilities Are the Key to a Winning Strategy. Beer, who has spent 45 years working with hundreds of companies to execute organizational change, says mental weariness among employees can cause them to lose hope in their organization and become cynical and passive.

“People who are this discouraged stop bothering to collaborate with others to improve the organization,” he says.

The antidote: Organizations need to allow critical information to be shared freely from the bottom to the top, Beer says. But he’s not talking about the typical ways companies gather input, such as through employee surveys, interviews by external consultants, or even one-on-one conversations between key managers and the CEO. These seldom move an organization forward.

Instead, Beer and his colleague Russ Eisenstat developed what they call the “strategic fitness process,” which has been used by more than 800 organizations and allows leaders to hear the raw but necessary truth from employees about “the good, the bad, and the ugly” to help shape effective business strategies.

“We created this process simply because business leaders came to us over and over to say, ‘We have a cultural problem and an inability to perform. How can we create a more effective organization?’” Beer says. “We’ve seen this process work.”

Getting the ball rolling

To start, a senior team should appoint a task force of up to eight of its best managers who send a clear message from the top that the company is serious about seeking frank feedback to make organizational changes. Then managers should interview people in all parts of the company who know what is and isn’t working, asking them to share their honest observations.

To encourage fruitful conversations, according to Beer and Eisenstat, leaders should:

7 questions that rewire your brain for success

You’re The Difference: 5 Steps To A More Productive You Through Self-Care