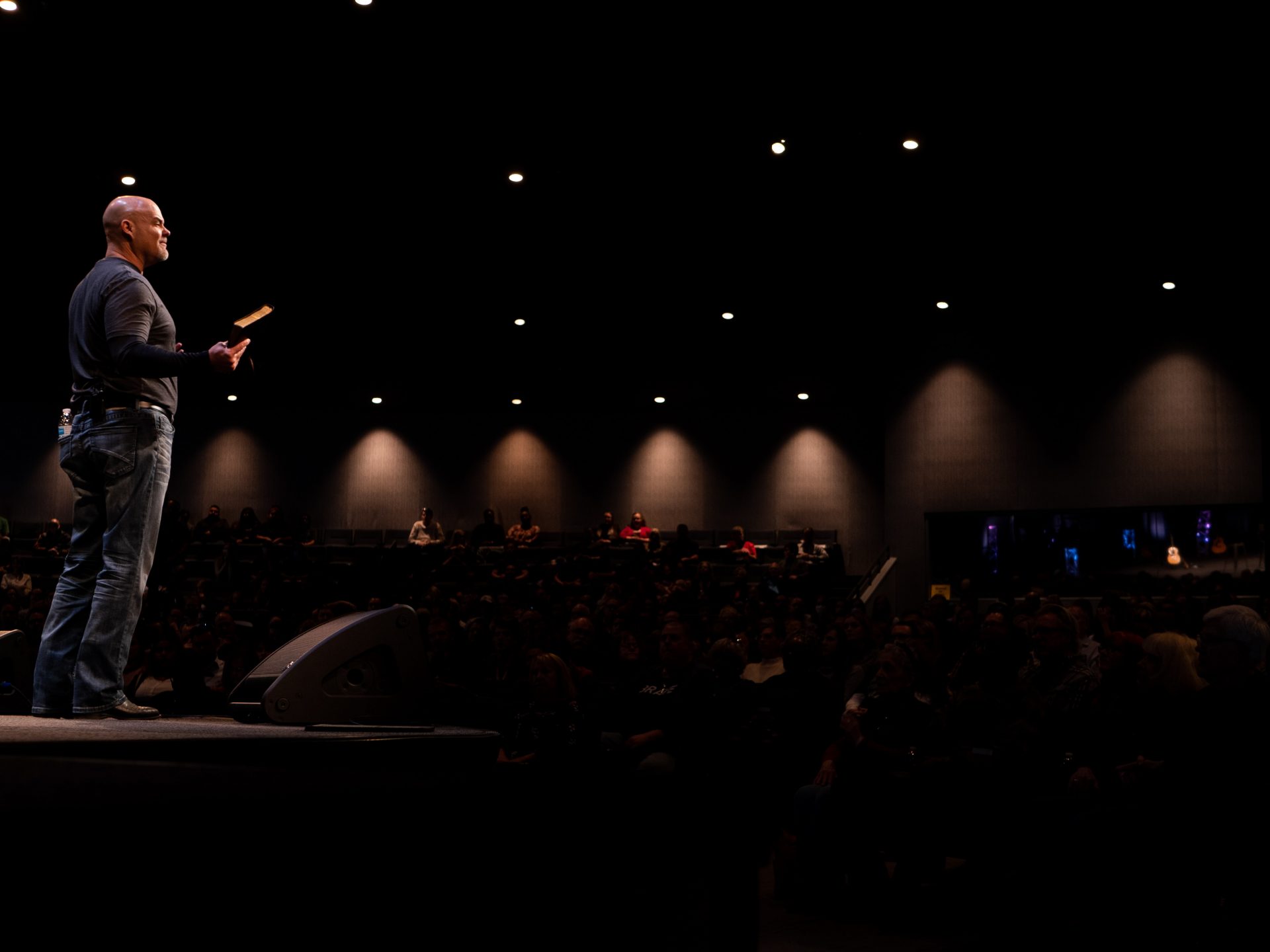 People who speak more are generally nominated to be a leader, according to recent research

Written by: Natalie Marchant (Are you the author?)
Photo

If you want to be a leader, start talking. It doesn’t even particularly matter what you say, according to a study testing the appropriately-named “babble hypothesis”.

US scientists found that quantity, rather than quality, of speaking determined who was perceived as a leader in small groups, according to research published in The Leadership Quarterly.

This effect also appears to happen regardless of the intelligence or personality traits of members within the group, it added. Gender, however, does make a difference to perceived leadership qualities.

The research saw 33 groups of four to 10 university students work together on either a military- or business-themed simulation game.

The participants were given 10 minutes to plan their task and an hour to carry it out.

Each of the students had to nominate one to five individuals they thought had emerged as leaders – once after the planning phase and again after the gameplay.

Those who talked more nominated as leaders

Researchers found that participants who spent more time talking were more likely to be nominated as leaders – regardless of operator status, previous gameplay knowledge and variables such as personality traits and cognitive ability.

“We usually think of leadership as being very content-driven – someone says important things, so we follow them – yet here was pretty consistent evidence that people seemed to attribute leadership to people who ‘babbled’, or just spoke a lot,” lead author Neil G MacLaren told PsyPost.org.

“I think one take away is the importance of speaking up in group settings. For example, if you are in a leadership position the evidence suggests you should play an active role in the conversation,” he added.

The Competencies and Constraints That Determine Leadership Success