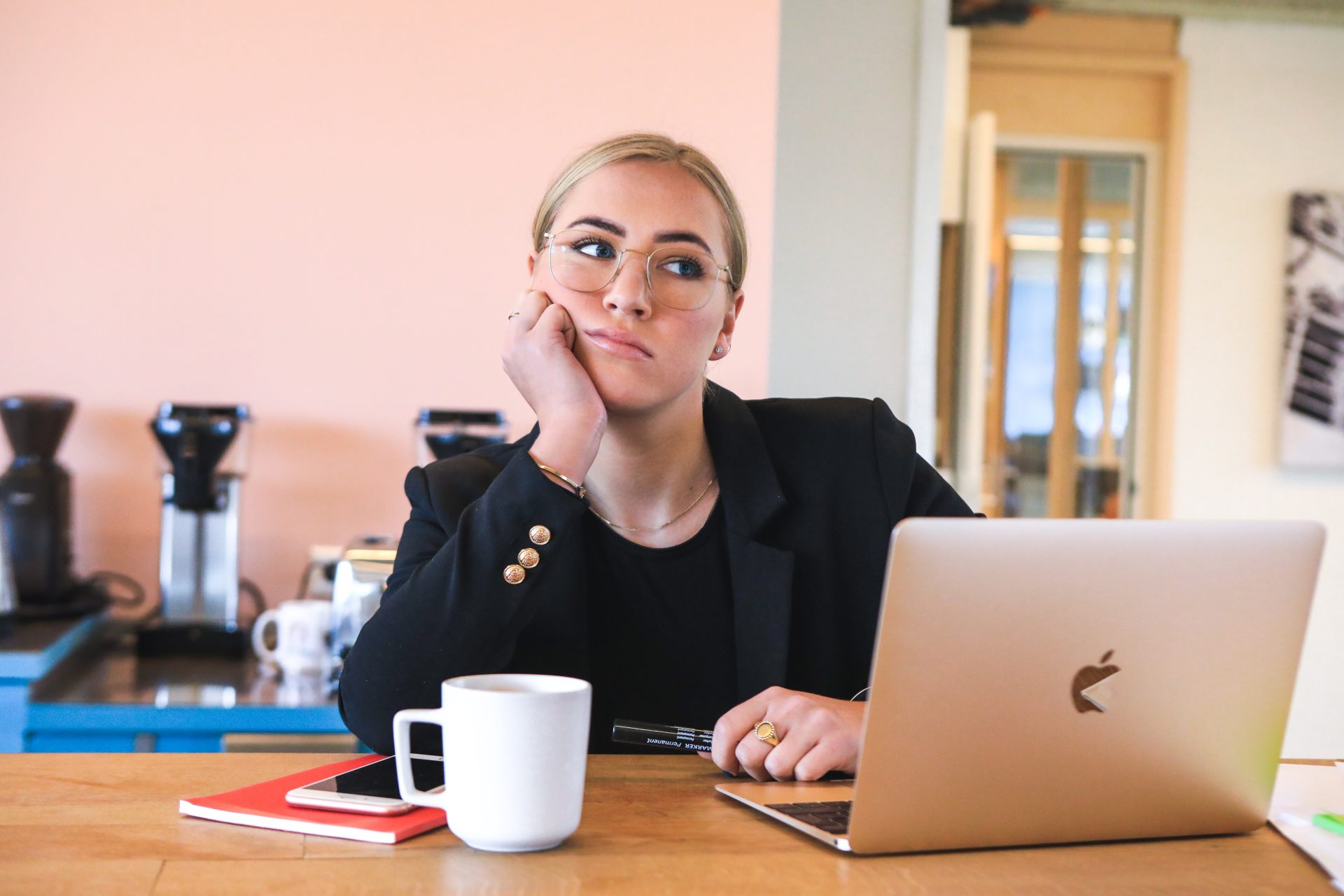 In the early 1980s, Douglas Adams was struggling to make progress on the fourth installment in his beloved series, “The Hitchhiker’s Guide to the Galaxy.” The great sci-fi humorist had learned from writing the previous books that good ideas usually came to him in the bath, so he would spend his mornings soaking in the tub until he had a eureka moment. Then he would get out to start writing, only to forget the idea while getting dressed, which meant he had no choice but to head right back to the tub.

Know your people and promote their welfare