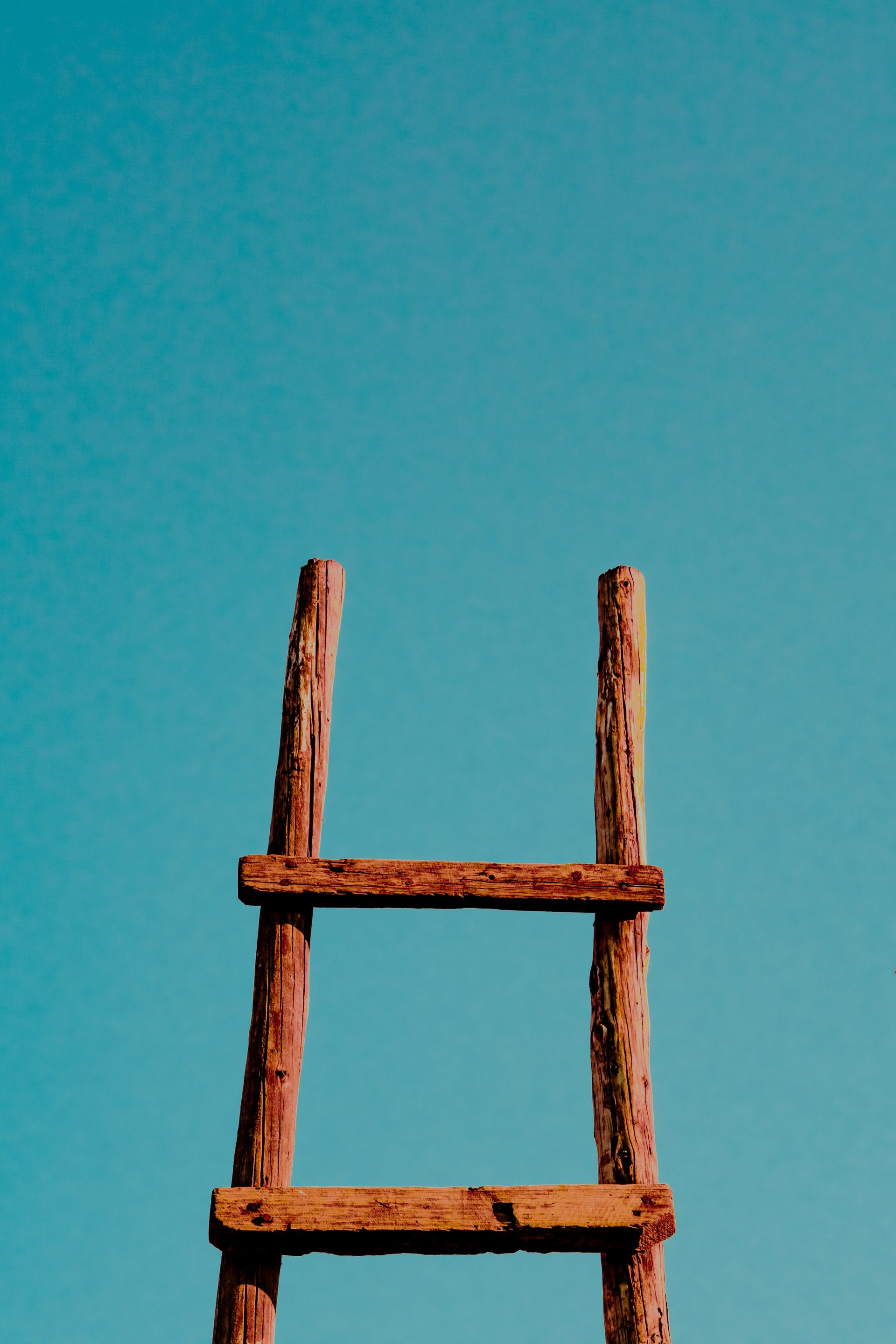 My vote for the foggiest assertion of the pandemic to date is that the U.S. has an abysmally high number of COVID-19 cases — more than 29 million as of March 8, 2021 — because of testing. “If you don’t test, you don’t have any cases,” former President Donald Trump said during a televised White House roundtable on June 15, 2020. “If we stopped testing right now, we’d have very few cases, if any.” I wonder how many people who heard that had the same first thought as I did: Correlation is not causation.

Though associations gleaned from big data drive recommendation engines and bolster corporate revenues, they have their limitations. Imagine trying to control a viral pandemic by refusing to test people for the virus.

The passive observation of data has limited value, because, as Judea Pearl reminds readers several times in The Book of Why: The New Science of Cause and Effect, data is profoundly dumb. “Data can tell you that the people who took a medicine recovered faster than those who did not take it, but they can’t tell you why,” writes the director of UCLA’s Cognitive Systems Lab. “Maybe those who took the medicine did so because they could afford it and would have recovered just as fast without it.”

Why the first five minutes of a meeting shape its outcome

The Remarkable Power of Gratitude