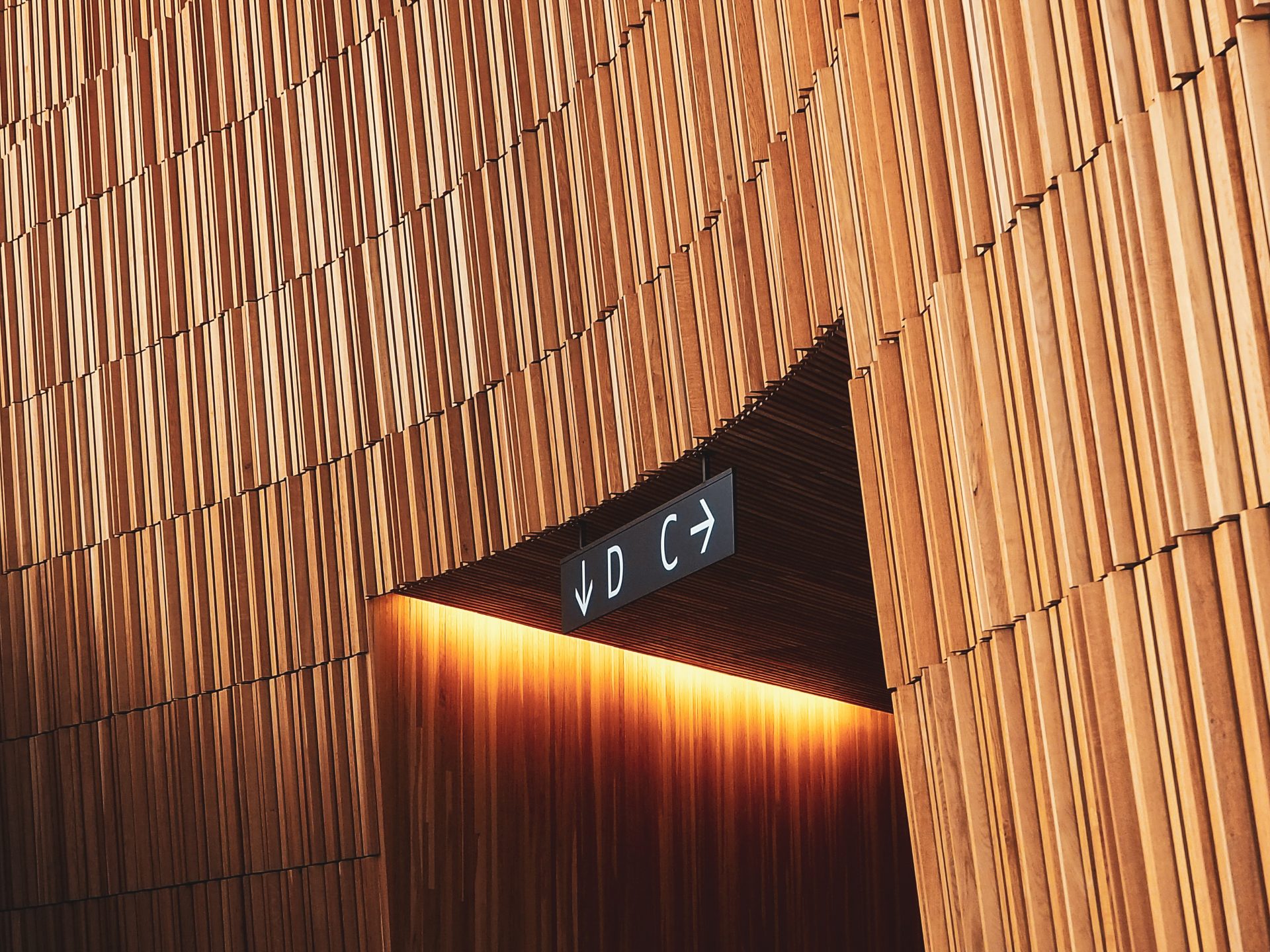 What is the best strategic choice?

As the Ever Given sat astride the Suez Canal, much was said about how vulnerable global commerce is to choke points such as the Suez. To be sure, it is. But like the trade winds, the weather, and the tide, choke points have been a part of maritime commerce since trade took to the sea thousands of years ago.  The Ever Given crisis highlights not only the vulnerability of choke points, but the perils of a strategic choice between efficiency and resilience.

Those who like to backpack may relate to reaching a compromise with ever-complaining knees by lightening the load in the pack.  Looking at a piece of ultralight gear one would note that it doesn’t seem to be made to last very long.  It probably won’t. Being an ultralight hiker means making a choice for lighter weight over durability, which comes down to another strategic choice between efficiency and resilience.

The efficiency vs. resilience dilemma is probably the most common strategic choice that all of us face at some point.  Sometimes efficiency wins out, as in removing the spare tire from cars for fuel efficiency, or increasing a vessel’s passenger or cargo capacity to reduce crewing and fuel costs, or streamlining power grids to reduce consumer energy costs.  The resilience tradeoffs from those choices can be felt when we have to call a tow truck instead of changing a tire and continuing on our way, or when we watch in horror as thousands of passengers have to be evacuated from a capsized cruise ship, or an ice storm takes out power for more than five million Texans.

Sometimes the strategic choice favors resilience when reliability or security are important.  For example, structural engineers add a design safety factor into strength calculations for everything from bridges to bikes, often strengthening them by 100% or more.  We also protect our data and finances using strong, bulky passwords and two-factor authentication.  All of that resilience, of course, comes at an efficiency cost, too.

Does Your Company Actually Live Its Values?

Actors and Architects of Ethical Behavior