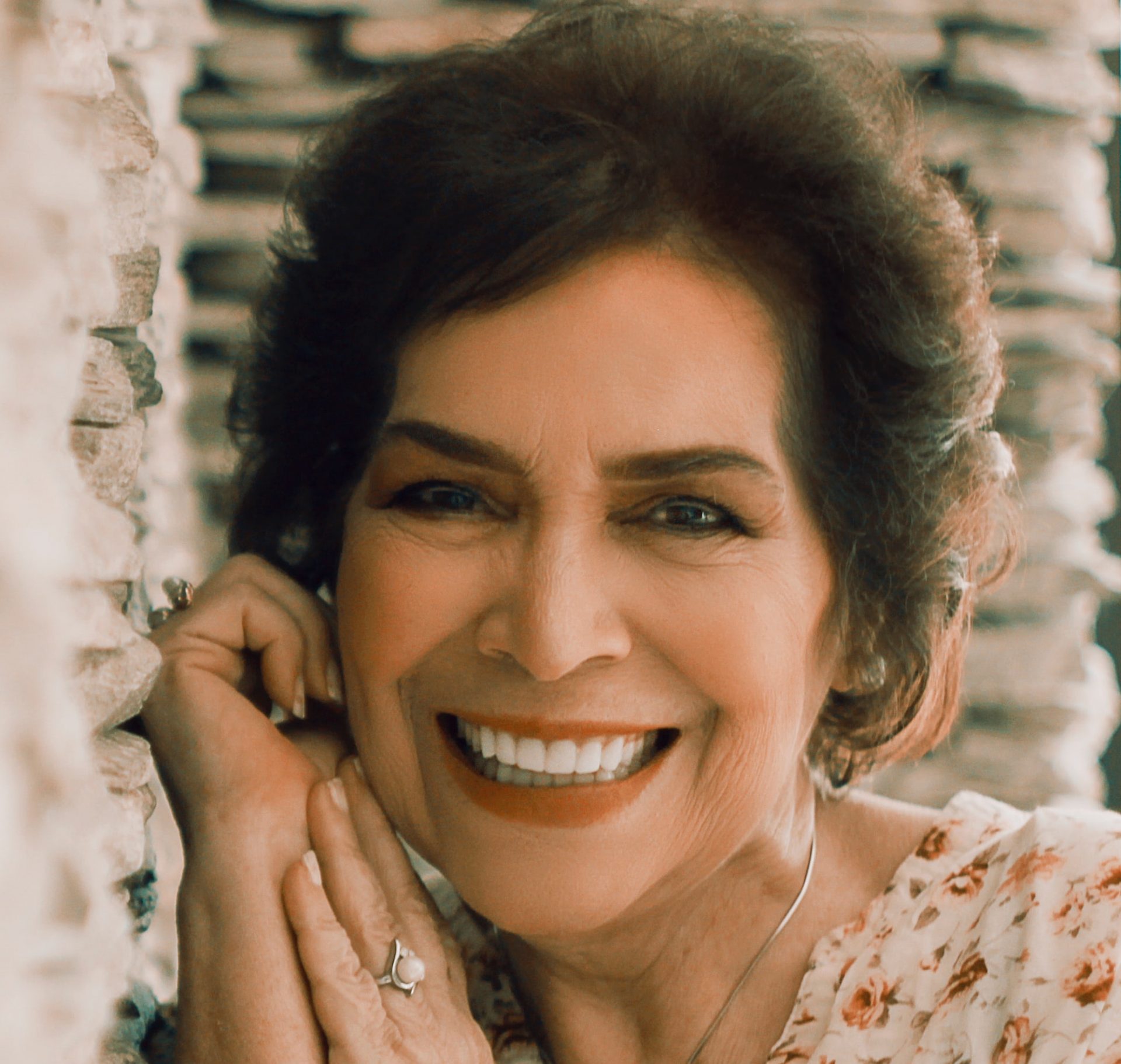 The complexities of human smiles are only beginning to be understood.

You are likely familiar with the expression that a smile is “just a frown turned upside down.” But this platitude belies the nuanced nature of smiling. The complexity of smiling is likely reflected in the number of synonyms for different types of smiles (e.g., beam, simper, smirk, and leer).

Let’s take a look at some recent research on smiles.

In results from a 2018 study available via SSRN, researchers compared rates of smiling in European American students with those of Chinese students. The investigators found that Americans smiled twice as much as East Asian students in ID photos (40.4 percent vs. 20.2 percent), with the former slightly more likely to display “excited” smiles. Rates of “calm” smiles were the same in both groups.

The authors also found that in real-time, students at U.S. universities were more likely than their Chinese counterparts to smile while walking on campus. Intriguingly, 3 percent of Chinese students walking alone smiled, whereas 29.1 percent of American students were observed doing so.

“One explanation for these differences is that smiling reflects base rates of happiness in China and the U.S. Studies have found higher life satisfaction in the U.S. than in China. Perhaps people in China smile less because they’re less happy,” wrote the authors.

“Another explanation is that the differences reflect differences in ideal affect. If Americans value high-intensity positive emotions, that could explain why they are more likely to smile,” they added.

The ultimatum game is a frequently used research tool in the investigation of human decision-making. During this task, one party is the “prosperer” and divides an amount of money to share with the “responder.” The responder can then accept or reject the offer. If accepted by the responder, the money is divided as proposed by the proposer. If not, no money is distributed. Most people would expect that half the amount of money, or 50 cents on the dollar, is fair. An offer of 10 cents, on the other hand, would be considered unfair.

How Do You Manage Millennials?