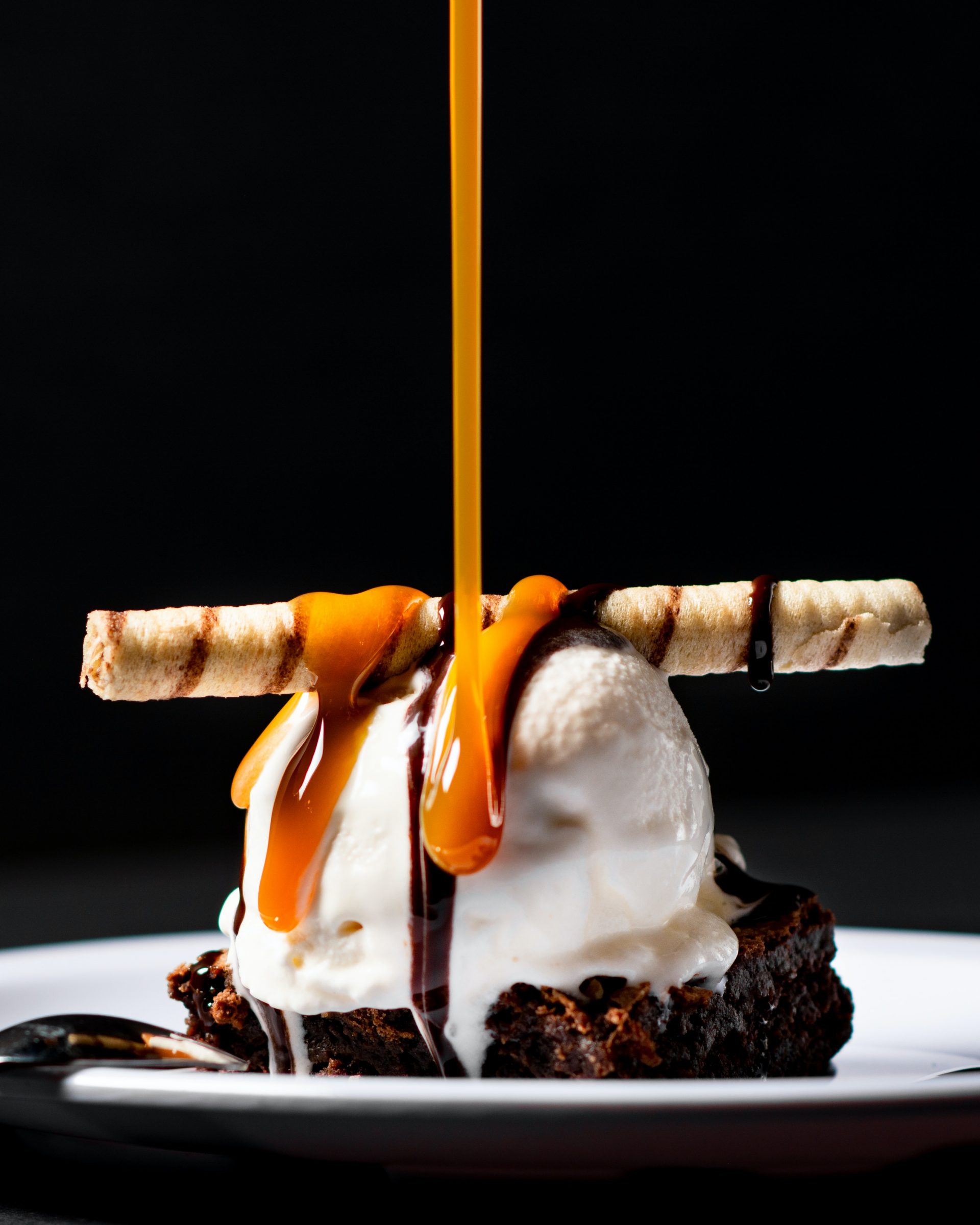 What is The Decoy Effect? The PwC Behavioural Insights Team tells us more

We all like to think we’re rational, logical individuals, right? Well, you probably are! (Most of the time).

Traditional perspectives in Economics suggest that humans (generally) have stable preferences, and that these preferences definitely don’t change just because other options are thrown into the mix.

Well, that’s not always the case. It turns out that our preferences can change based on the options presented to us. And the Decoy Effect is the perfect example of that.

Now, enter stage left, an option C – the “decoy”. The decoy is similar to A but inferior. It’s an A-. Let’s call it a sugar-free non-dairy sorbet. It tastes pretty okay (similar but less delicious compared to the ice cream, way better still than the granola bar), and has a slightly reduced chance of giving you a tummy ache.

Traditional economic perspectives would say that the presence of the decoy wouldn’t have an impact on your preference between the original ice cream and granola bar. But what really happens is that choice shifts towards the target (A) and people end up choosing the ice cream.

Why? It’s actually kind of hard for us to compare two dissimilar options like A and B. The presence of an A- makes the comparison easier. The closeness in attributes of the sorbet to the ice cream helps us to see, oh wait, the ice cream is actually more what we want, and its presence has the tendency of pulling our decision-making towards that ice cream option. This is known as the Decoy Effect or the Asymmetric Dominance Effect.

Recent research on the Decoy Effect from the field of neuroscience can tell us a bit about how this actually works in the brain.

Supersized choice: how food is impacting your decisions

How People with Different Conflict Styles Can Work Together

All the Feels: Why It Pays to Notice Emotions in the Workplace