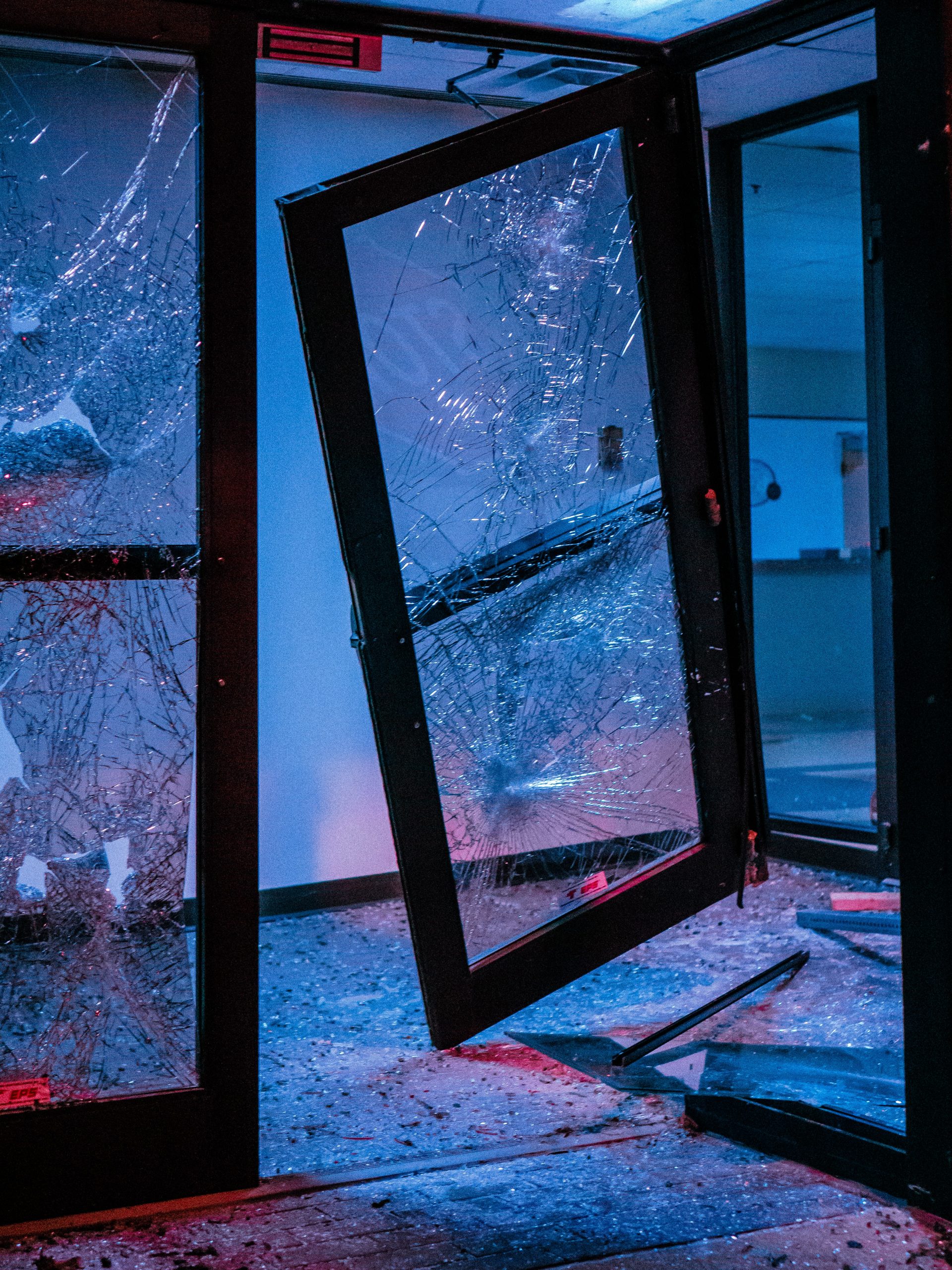 The truth is, a “we can do it! No problems!” approach may be slowly eroding your team’s morale and trust in you as a leader.

A friend was having a discussion some time ago where he was expressing a difference of opinion on the risk/reward of an initiative. In this scenario, “James” was the decision maker. James had a deliverable with two options: one, assume a mostly status quo option (with predictable results), or two, take a higher risk option, with a greater deal of uncertainty.

James decided the latter of those two choices was the right one, and things moved forward. For those outside of the decision making process, the choice seemed great: for some of the stakeholders involved in the decision process (including my friend), however, the added demands were not viewed positively. In fact, they were not happy.

During the exchange, my friend plainly stated to James that the extra work and stress were not worth the latter option (and it seemingly only held marginal incremental gains from scenario 1).

It became clear in the response that James was not hearing what was being said. He had unbridled optimism that everything would work out great and that any problem could be overcome. Whether James didn’t want to hear it, or, James’ optimism bias, cognitive dissonance or some other internal/external driver was moving him to it, it was evident James – for whatever reason – did not care to hear that choice 1 was somehow better in someone else’s mind.

What’s worse is – if the same situation occurred again – choice two was going to become further demoralizing to the rest of the team, as the decision to soldier ahead would show a lack of empathy and a disregard for the opinions being expressed by the team.

Sadly, this story happens all too often. Leaders can make impulsive decisions, fail to consult with team members that should be included in decisions, or forget to lead with care. We’ve likely all been there in our personal and professional lives, and I’m sure you have examples coming to mind right now.

To be clear, it’s also important that we draw lines on where decisions will be made: some decisions require more autocratic decision making, while some allow for greater input.

To illustrate, growing up, I was involved in the Royal Canadian Air Cadets. In the summer of 2001, I was attending the national Senior Leadership Course, one of the most prestigious courses within the Cadet program at the time.

As part of the course, we had a precision drill contest we needed to compete in as a team. We had approximately 30 people in our unit, and – despite an incredibly rigid and packed schedule – we had to somehow find time as a team to get together, plan and memorize a drill sequence (imagine marching, saluting, turning and so on, all without prompts). Needless to say, it was quite the task. Below, is an illustration of the type of drill we were learning, taken from the Senior Leadership Course.

As the deadline neared, it was clear we weren’t going to make it. We only had one minute complete, and we needed five minutes total. As a group, we began to realize the reality that was looming, and so, rather than push through to the harder, potentially impossible task, we created a wild, whacky and random sequence. For the first minute, we did what we had practiced, and then for the next four, we marched, saluted, and turned to our heart’s content, until we somehow gaggled back together like a bunch of disorganized ducks flying in from all different directions.

Snorts of laughter, smiles and general happiness filled the air (at least for those of us in the unit), and while the senior leadership was not happy in that moment about our collective decision, we made the decision that was right for us: it had the least amount of friction, it worked for the time constraints we had, and – most importantly – we felt good about it as a team.

Now, not every decision has to be a collective effort, but when you don’t have group buy-in, you will likely lose the team, either in the short-term or long-term. Had our drill commander dictated that we were going to learn the extra four minutes, practice it after hours in our barracks, and somehow push to the impossible goal, he would have lost us as a team. Thankfully, he did not have optimism bias or cognitive dissonance.

What can James do?

If James’ story sounds a bit like you, here are some check questions that may help you:

What decisions am I making that affect other people?

Taking a quick survey of decisions that you make, whether on a repetitive basis, or even one-offs is a positive first step. By creating an inventory, you can start to consider who will be impacted by your choices, and what implications your decisions may have on them, whether in terms of workload, emotions, or otherwise.

How do I need to consult those people?

It’s important that you build trust within your team and consult with them appropriately. If someone is impacted by your decisions (even at a second or third degree level), building relationships, trust, and communicating with them gives you a much greater probability of alignment and team buy-in.

What am I missing?

We seldom know everything (unless you’re a narcissist, but then, you’re probably not reading this article!). By laying out your understanding of the facts to your team and asking, “What am I missing?”, you can give opportunity to hear new perspectives or be reminded of some key elements which may have been forgotten along the way.

Is there a better way of doing this?

Often, an axe will be a much better tool to cut a tree than a knife, but a chainsaw is even better than an axe. When you’re only seeing one perspective (that is, yours), you may be not thinking through the most effective and efficient means of completing a task.

What is the feedback I am getting?

Sometimes, feedback is right in your face. It could be a text, an email, or even body language/non-verbals in the room. Seeking clarity by leading with curiosity is going to be a great choice to allow your team to feel engaged, heard and respected. Additionally, creating a safe place and environment to allow for feedback is pivotal.

If you tend to be an unbridled optimist like James, it may be that you need to carefully activate your inner critic. Or, even better, find the other half to your Yin and yang: have that person who can play the “red team” or The Tenth Man.

When we chose as leaders to make decisions in isolation, we seldom make the best choices, and we certainly are unlikely to make the most holistically considerate choices for our team members. Being an unbridled optimist can be demoralizing to your team members: if you recognize that you have this tendency, take off the rose colored glasses, and start seeking input. Your team will thank you.

How I Rewired My Brain To Love Critical Feedback