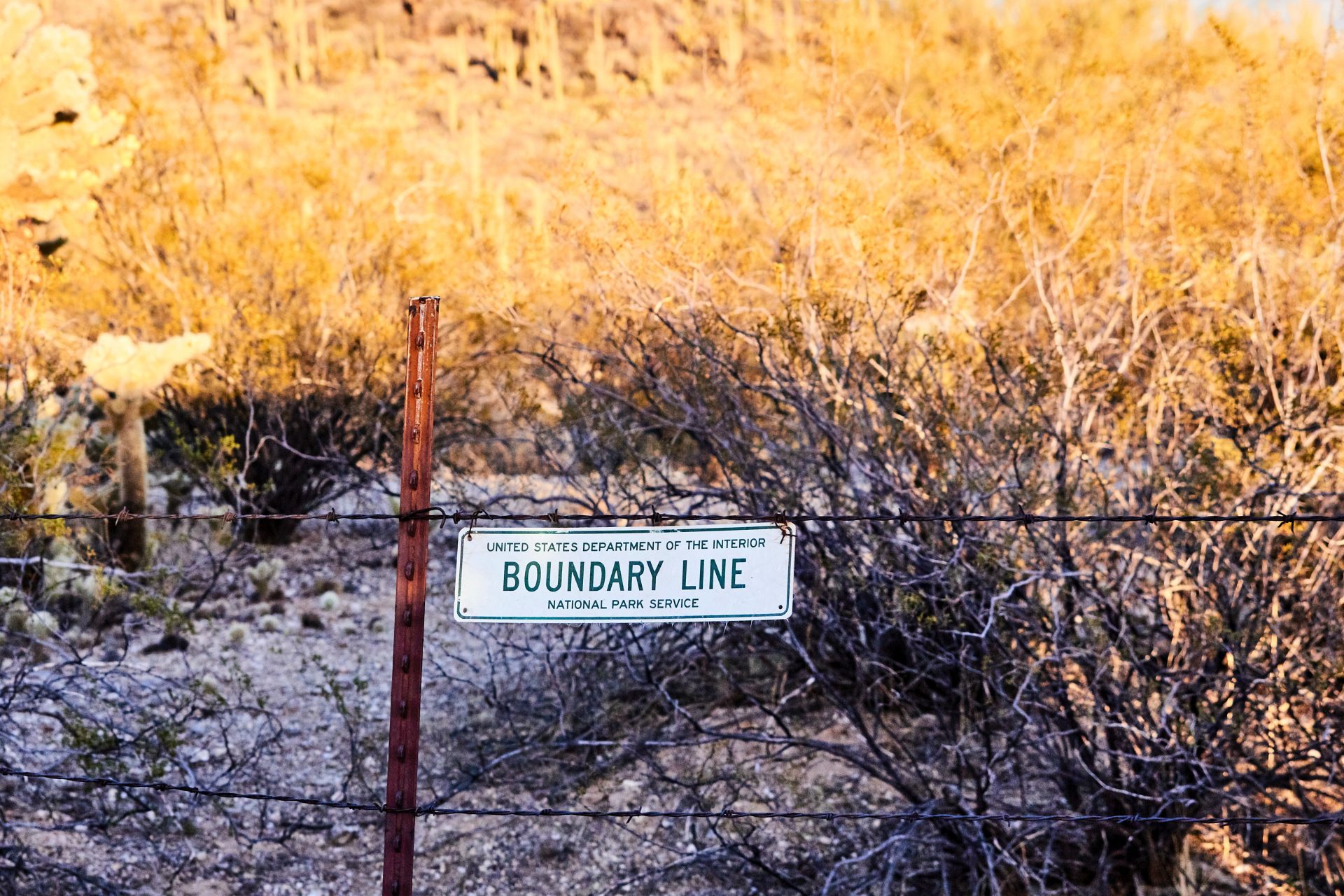 There are three boundaries leaders must know how to recognise and redefine – and, in some cases, blow up, according to former Unilever CEO, Paul Polman.

Written by: Paul Polman (Are you the author?)
Photo

We often think of boundaries as limits on what we can do, but they aren’t always a block. What about if we thought about boundaries as the parameters that help define who we are and where we want to go?

I got into this in my interview this week with Reid Hoffman in his podcast Masters of Scale. The fact is you can’t change behaviour without changing the boundaries people see and feel around them. This is leadership. At its most powerful, the art of redrawing boundaries can reinvigorate your organisation with a new sense of purpose, unlocking ambition and innovation. And it starts with seeing and redrawing your own, personal boundaries.

I tend to be someone who looks forward rather than back, and it’s not very Dutch to spend much time talking about yourself. But one of Reid’s great skills is getting us to think back over our own lives and stories, and our conversation threw up three boundaries leaders must know how to recognise and redefine – and, in some cases, blow up.

1. Push the boundary of who you are …

Early in my career, as I made my way at Procter & Gamble, I was focused on my family, my career, the company. It took a move to Newcastle, England, to discover that there’s more in life than what we see immediately in front of us.

Newcastle then was home to a lot of hardship. You may have read the expression “bringing coals to Newcastle,” but, by the time I arrived there, coal, ship-building, steel, all their major industries had gone, and the communities that once depended on them had been hit hard.

I moved there to take on a role as general manager at a firm called Thomas Hedley that P&G acquired. The previous GM had been a local, and he had gotten the firm heavily involved in the community, working with schools, with drug programs, educational programs, and so on. I had to keep it all going — we were the biggest employer there.

And this became a pivotal moment for me. I found community involvement, at times, even more rewarding than running the company itself. And I discovered: one feeds on the other. Your involvement is reflected not only in your company’s standing in the area, but also in the engagement of your employees and the support of the communities that house you.

I look back on my life before Newcastle and think: I was only half a person. It was an awakening, and not a day too early, that I could expand the boundary of the things I cared about.

… and draw the boundary around who you are not

Someone wise once said to me: if you don’t understand something, don’t do it. So when Peter Brabeck called and asked me if I would be the CFO at Nestlé, it surprised me, because I am not a finance expert.

But that’s not why he wanted me in this role. He wanted to change Nestlé’s finance department to become an active driver of the business. He told me: I don’t expect you to do all the jobs of tax or treasury; we have very good people in the company who are experts. But if finance is a service department and just closes the books and avoids the risks, it can act as a brake on the system. By enlarging the scope of finance so it becomes a co-pilot in the business, you move from stifling growth by over-managing risk, to creating engines of intelligent growth by leveraging risk.

So that became my job. And I was indeed blessed to be supported by a brilliant team of specialists. You have to have humility and modesty to recognize what you don’t know — and to champion the specialists who do know it.