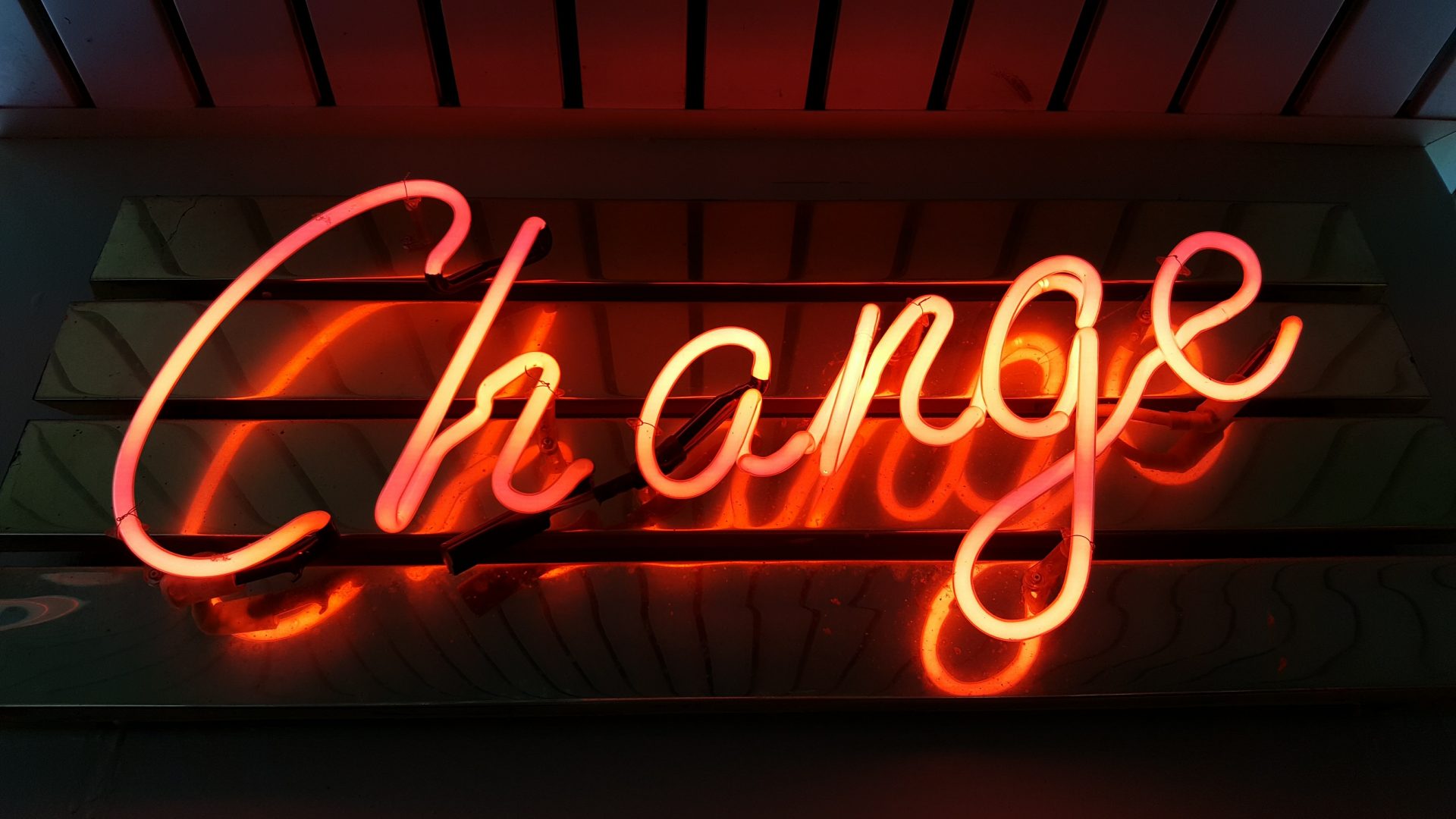 There’s much we can learn from realms outside of business: this is a prime example.

Smallholder farmers—and the rural communities that depend on them—are extremely vulnerable to climate change. The transition to more sustainable agricultural practices is vital to improve productivity and resilience while decreasing farm-related emissions. But despite the urgency, changing the behavior of small-scale farmers remains an uphill battle. Farming is a financially precarious profession, which makes most farmers reluctant to experiment with methods that introduce even more uncertainty into their already uncertain livelihoods

Take Colombian farmer Pablo Cruz, who doesn’t hold back when discussing what it takes to grow his lettuces. Composting, he told us, was more sustainable, but also difficult and time consuming. Chemical inputs guaranteed productivity, but increased pests. Like many other farmers, Pablo (whose name we’ve changed) was initially skeptical about making the switch to more sustainable agricultural practices. “Chemicals poison food, but people want everything easy and want to see those big lettuces. If you go organic, the lettuces don’t grow. Can a plant even grow without chemical attention?”

Improving the adoption rates for new farming technologies has been a challenge since the onset of agricultural extension training programs in the ’50s. Strategies for designing effective change are still far too reliant on traditional levers like material incentives (“pay them”), rules and regulations (“stop them”), and information (“tell them”). In Colombia’s Norte de Santander department, where Pablo lives and farms, these strategies don’t work at the scale needed for meaningful change. While they might reach some farmers already eager to adopt new practices, many more are reluctant to approach outsider NGOs or adopt the latest technological innovations.

Strategies for designing effective change are still far too reliant on traditional levers like material incentives (“pay them”), rules and regulations (“stop them”), and information (“tell them”).

Why Do Narcissists Lose Popularity Over Time?