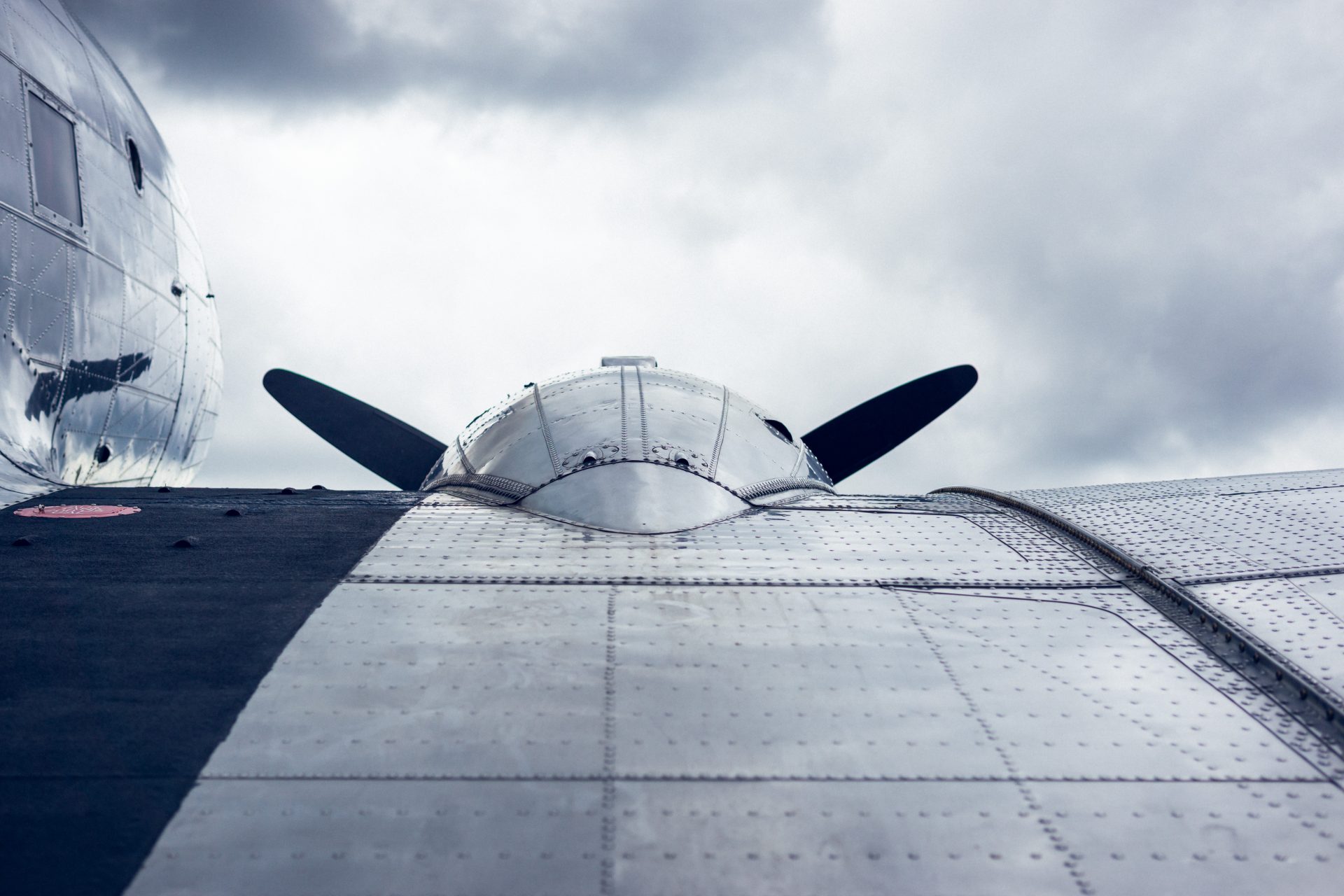 Survivorship bias can skew our perspective: understand it to make better decisions.

Written by: Jonathan Becher (Are you the author?)
Photo

While it’s natural to try to learn from success, it can provide a skewed outlook. We need to understand survivorship bias to make better decisions.

Survivorship bias happens when we base our understanding only on the experiences of those who succeed or are highlighted in some way, and do not take into account others who failed or are not visible. Formally, survivorship bias is a type of selection bias in which the results of a particular outcome (i.e., the survivors) are disproportionately evaluated, leading to an incorrect estimate of probability. In The Black Swan, Nassim Taleb uses the term silent evidence to describe the data obscured by survivorship bias.

For example, the popular media glorifies movie stars, athletes, and CEOs who dropped out of school but became successful. As a result, some people could conclude that formal education is unnecessary. However, the media rarely mention that a much larger number of dropouts with similar skills and determination don’t become as successful – often due to factors beyond their control.

The term survivorship bias was coined by Abraham Wald, who helped the American military reduce the likelihood airplanes would be shot down. The military wanted to protect planes with armor, but adding armor to the entire plane would make it too heavy to fly. It seemed natural to protect the portion of the plane which got shot the most often. A simple analysis showed most of the bullet holes in the planes which returned from combat were around the body and wings.

What it means to be a Human leader

How to Say “No” to Your Boss Without Hurting Your Career