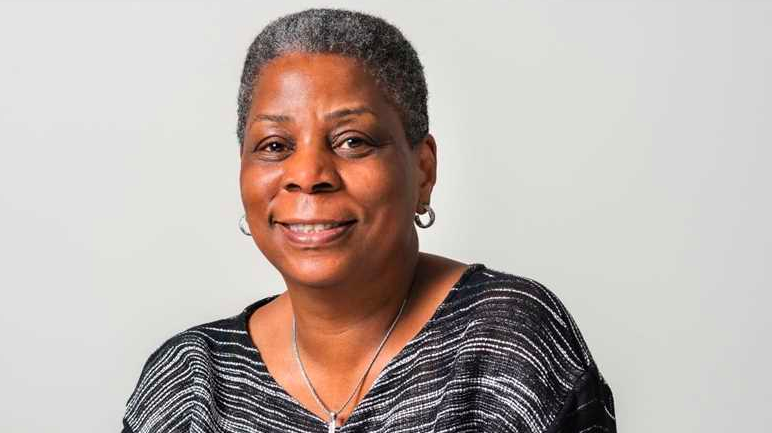 We love to highlight inspiring leaders as a part of what we do. Here’s one such example.

Ursula Burns, the former CEO of Xerox, was high on the list of influential leaders that Rhonda Morris, the chief human resources officer of Chevron, and I wanted to interview for our “Leading in the B-Suite” series about race in corporate America and what should be done to increase the ranks of Black leaders in the C-Suite (thus the B-Suite name). Make time to read her powerful and provocative insights.

Morris: Who were the biggest influences on you early in your life?

Burns: The biggest and probably only influence in the early part of my life was my mother. We grew up in an area where if you didn’t have a tight rein on your children, they would probably be lost to some gang or drugs or some other bad alternative. She kept us surrounded and busy.

My father left the family when I was very young and my mother was left basically to fend for herself with my brother, sister and me. She had only finished high school and was an immigrant from Panama. She made it her life’s mission to ensure that her kids were okay and successful.

You can’t let the world happen to you. You have to happen to the world.

My mother’s definition of success was very clear in our household — it was how good a person you are and what you leave behind. And she would use words like, “Where you are is not who you are. You can’t let the world happen to you. You have to happen to the world.” My mother’s been dead for 35 years, but not a day goes by without me thinking about her.

Bryant: What do you see as the biggest break or decision early on that set your career on a different trajectory?

My other big break was working for Xerox. I just lucked into a company that was interested in me. They didn’t spend a lot of time trying to mold me or form me into something else or try to smooth my rough edges. They were interested in the fact that I was pretty good at engineering.

That allowed me to practice and perfect being me and not somebody else. Rochester had lived through some of the worst race riots in the 60’s, and Xerox made it its mission to make a difference in who they brought into the company. I joined a company that was a match made in heaven.

They didn’t spend a lot of time trying to mold me or form me into something else or try to smooth my rough edges.

And when I spoke up, people generally seemed to be interested in what I was saying. So I practiced, without even knowing it, speaking my mind and having an opinion. That led to me being chosen to be the assistant to the head of marketing and customer operations at Xerox. He was a White man who was from Indiana, and definitely not the kind of person I would typically spend time with.

Leading Up: The Neglected Competency