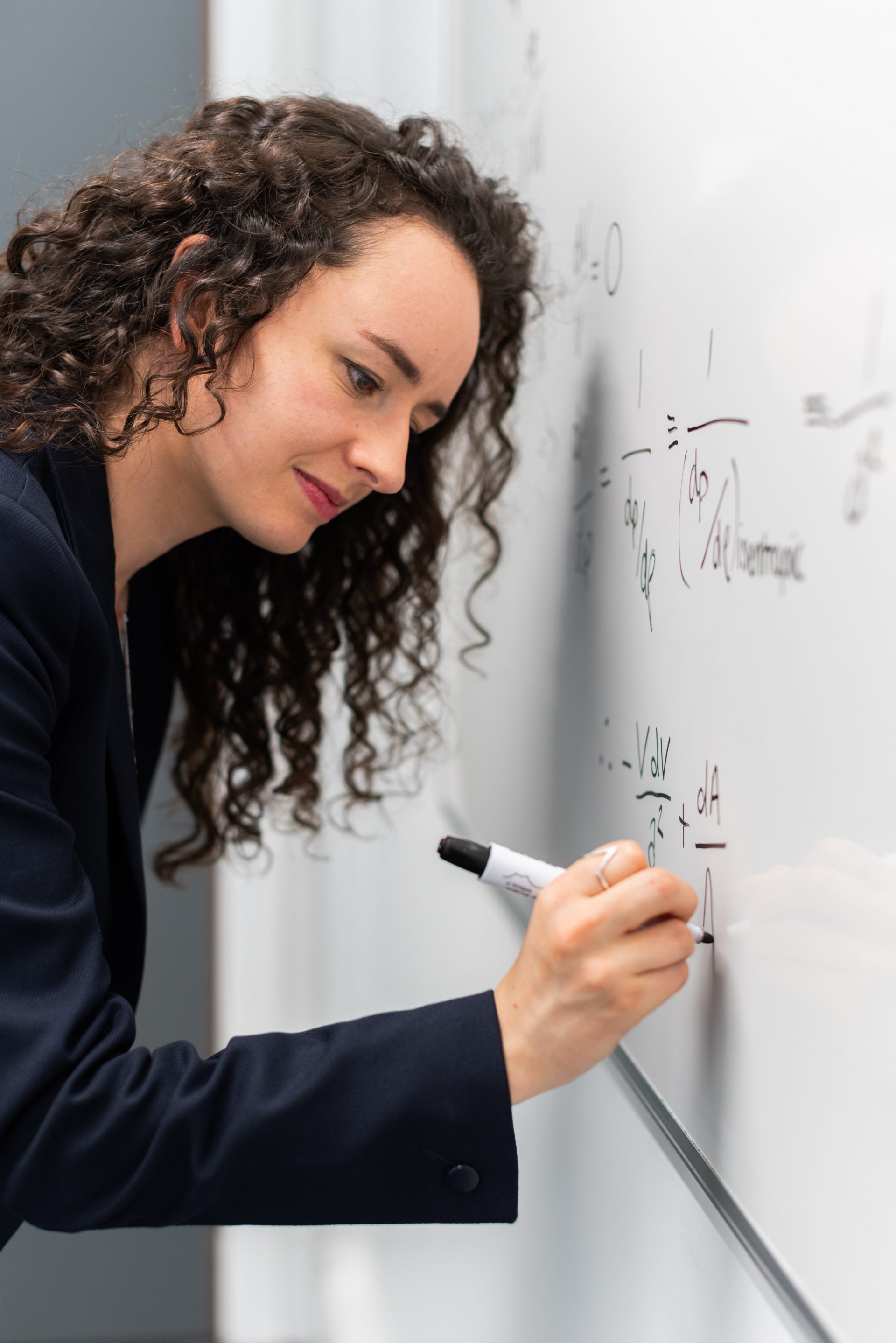 With today’s post, I am taking a break from Thematiks’ usual focus on peer-reviewed research to highlight a recent article by Management Professor Brian T. McCann (Vanderbilt). The focus of McCann’s article is decision-making under uncertainty; however, unlike most scholarly writing, McCann’s audience in this piece is managers instead of academics.

When faced with questions such as whether to launch a new product or acquire a fast-growing startup, managers often rely on calculations of probability based on past experiences to arrive at a decision. In other words, they calculate the “odds” of a given outcome based on what they have observed in the past. In this scenario, probabilities are typically calculated for events that have been repeated enough to have an outcome history that can serve as the basis for a projection about the future. This approach is common because most decisions that managers make are typically not new; rather, they are the latest instances of choices that have been made many times in the past. Determining odds on the basis of observed past outcomes is known as an objective (or “frequentist”) approach. For example, a manager’s company has launched ten new products a year for ten years, of which 50% succeeded annually, so there is a sound basis for believing that any new product launched in the future has a 50% chance of success. Once the objective probability is set, the manager can multiply it against the outcome’s expected value to calculate the decision’s present value.

The objective perspective on probability, notes McCann, “is likely to be the first, and perhaps only, view [of probability] most managers have been exposed to in their careers.” However, he believes that another less-familiar approach “will help you improve your ability to accurately estimate probabilities across a wide range of contexts, making you a better decision-maker more equipped to deal with the need to make choices in a world of increasing uncertainty.” McCann’s preferred methodology is called Bayesian (or “subjective”) inferencing, and he gives two reasons why it should be as familiar to managers as the more common objective method. First, “the [Bayesian] process results in better probability estimates where ‘better’ means that your estimates are more accurate.” Second, “even if calculating exact probability estimates is not critical to you, being a more explicit Bayesian makes you a clearer thinker in a number of significant ways.”

Developed by the English statistician Thomas Bayes, the Bayesian approach is related to a process familiar to most people, such as deciding whether to eat at a familiar restaurant. Past positive experiences are the foundation for the expectation of a good meal. A patron might hesitate about returning should a foodie friend give him a different opinion, having dined there the previous evening. For the now-hesitant diner, the calculation about the likelihood of having a good experience is a composite of two things: his personal history (objective probability) and the opinion of his disappointed friend. Indeed, he may even call a few other friends to add additional data, which would expand his (now) subjective analysis even further. The fact that subjective probabilities depend on an individual’s knowledge, notes McCann, “has significant implications; among the most important is that if knowledge changes via encountering new information or evidence, probability estimates should change, too.”

China: the leadership issue of our time

What it means to be a Human leader