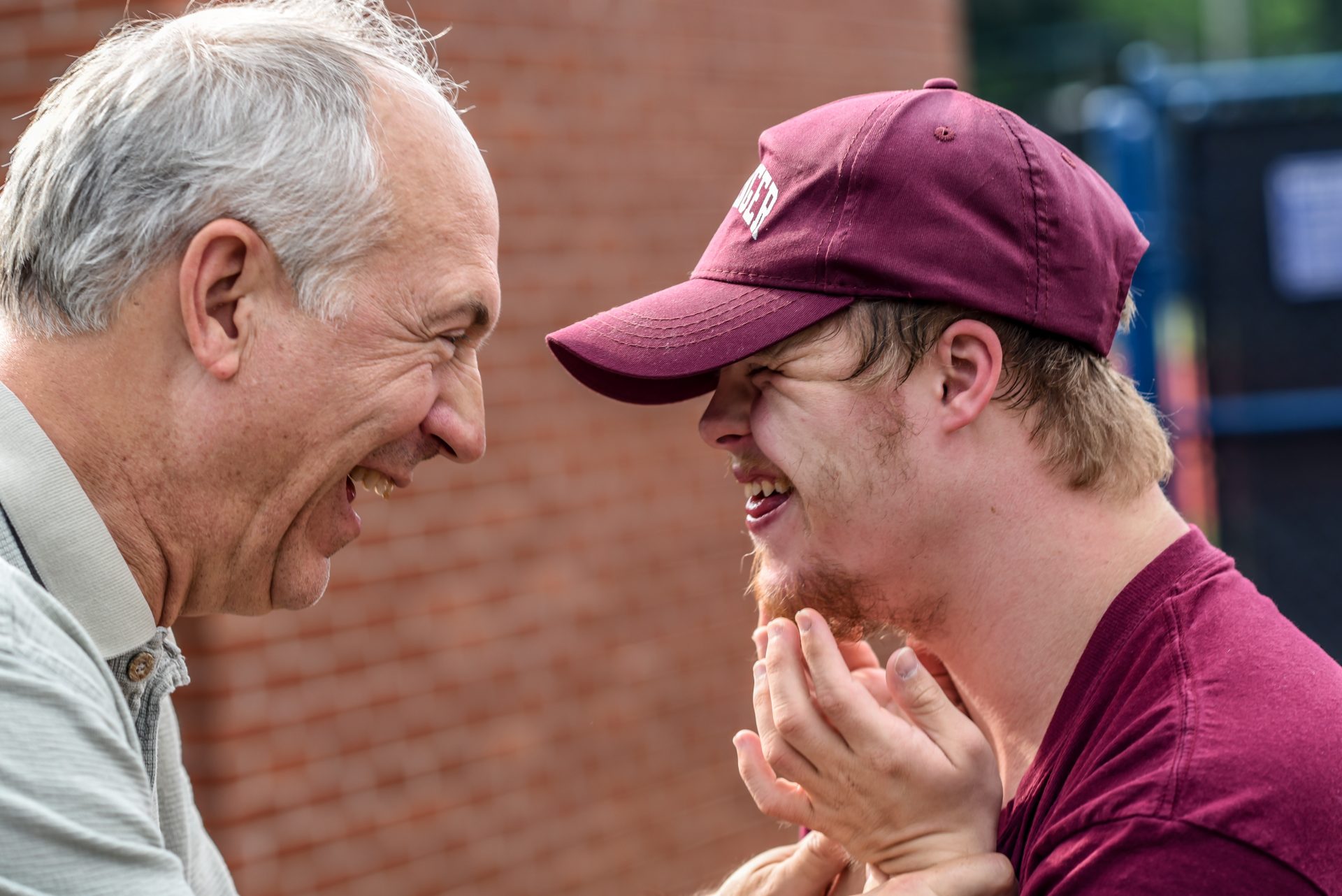 What it means to be a human leader – especially these days – is strongly opposed to many other archetypes of leaders.

Written by: James Ashton (Are you the author?)
Photo

Talk to some CEOs, and it becomes clear that lockdowns imposed by COVID-19 tore down barriers between them and their workforce. One leader I know was taken aback by the response he got for a casual reference to “all 8,000 of us” in an all-hands Zoom call. Isolated staff clung to what they saw as a significant moment of togetherness, and emailed him their heartfelt thanks.

Other CEOs acknowledge the fresh divides that were erected and still need to be navigated. In an interview, Amanda Blanc, CEO of London-based insurance and savings group Aviva, highlighted the challenge of remote leadership, including presenting over “video walls.” “If you were an introvert, it would be a very difficult thing to do,” she told the Sunday Times of London.

The ambition to preserve the status quo, though, drove some CEOs to behave as normal, including Yves Perrier of French asset manager Amundi, who went to his Paris office every day of lockdown. I suspect it was just as comforting for him as it was intended to be for his staff. But others took this idea to extreme lengths, such as a CEO who filmed his Christmas message last year standing at a lectern in an empty lecture hall.

Going into the pandemic, I was focused on the leaders that I described in my recent book, The Nine Types of Leader. This taxonomy was distilled from encounters with CEOs during my 20 years in financial journalism. In that time, I had examined up close the all-powerful Alpha, growling into his mobile phone or summoning lieutenants to join him at the opera; the passionate Lover, throwing herself into an advertising pitch or leading a high-energy workout; the fearless Fixer, dispatching staff and pleading for clemency from creditors; and the others. But the one that stands out as lockdowns subside and economies start opening up in many markets is the Human.

By Human, I mean someone with a large dose of emotional intelligence. Humans listen carefully, admit mistakes, communicate authentically, and take seriously their duty of care to colleagues and other stakeholders. They also remain self-aware and can justify their own existence. Importantly, they understand the value of their people, not just for their outputs but for their links with the outside world as powerful advocates, vital mood takers, and, sometimes, harsh critics.

The secret recipe for organizational culture is no recipe

How to Cope with Anticipatory Grief at Work